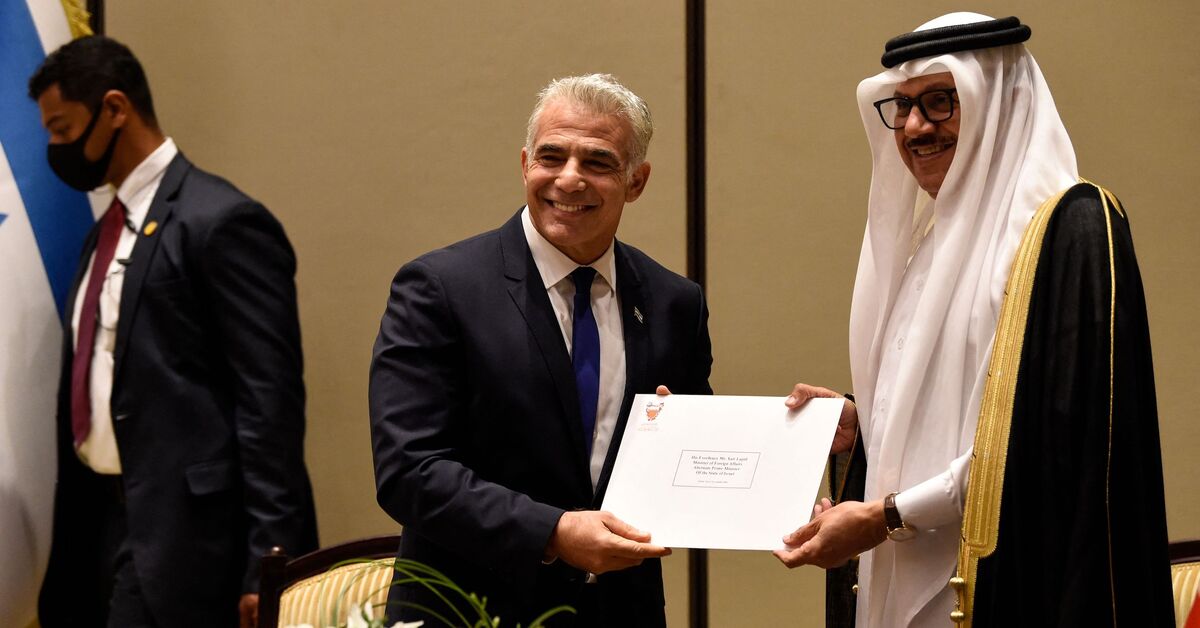 “This stain will not be erased from the reputation of Bahrain’s rulers,” state news agency IRNA quoted Iranian Foreign Ministry spokesperson Saeed Khatibzadeh as saying.

“The people of the region will continue to oppose the process of normalization of ties with the Zionist regime,” Khatibzadeh said.

Lapid opened the Israeli Embassy in Manama Thursday, a year after Bahrain and the United Arab Emirates established diplomatic relations with Israel in a normalization deal brokered by the Trump administration. While in the Bahraini capital, Lapid met with King Hamad bin Isa Al Khalifa and Crown Prince and Prime Minister Salman bin Hamad Al Khalifa.

During a joint press conference with Lapid, Bahrain Foreign Minister Abdullatif al-Zayani reiterated his country’s support for a two-state solution that represents “the rights, interests and aspirations of all parties.” He added that Bahrain has chosen “peace and dialogue as a strategic option.”

Bahrain’s normalization with Israel last year was denounced by Palestinians as a violation of the 2002 Arab Peace Initiative, which calls for Israel to withdraw from lands captured since 1967 before gaining any recognition from Arab states. The Iranian government slammed the establishment of ties as “shameful.”

“It is unfortunate that Bahrain’s rulers ignore the Zionist regime’s daily crimes against the oppressed but resilient people of Palestine,” Khatibzadeh said Thursday.

A spokesperson for the Gaza-based militant group Hamas also slammed Lapid’s visit to Bahrain, saying it encouraged Israel’s “crimes against our people.” 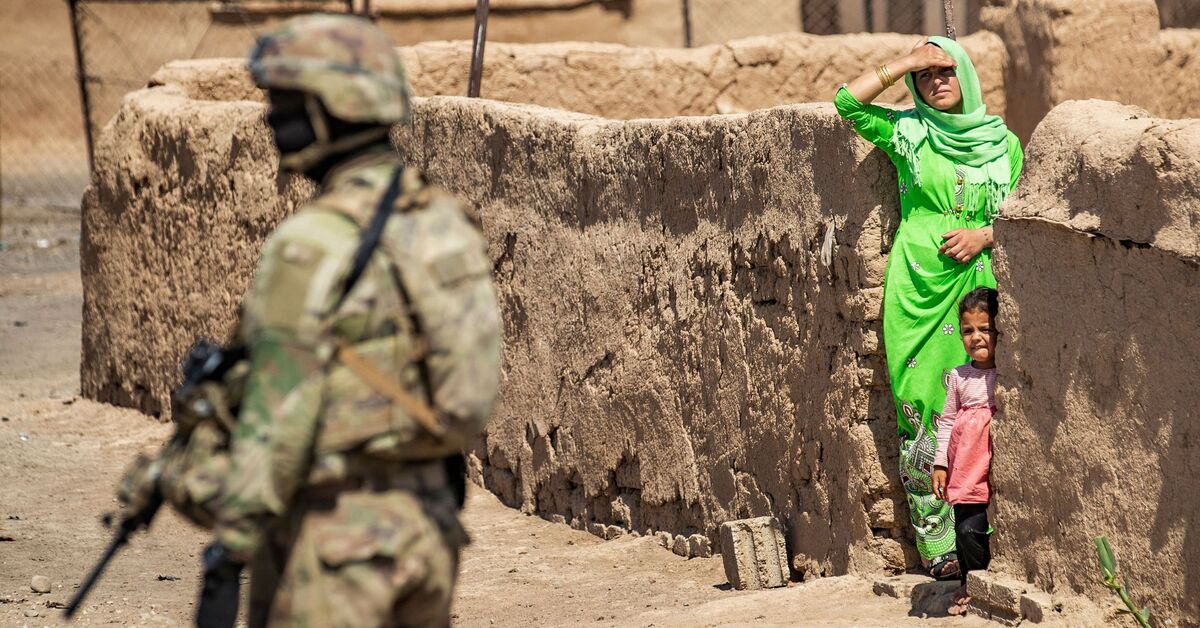 US base in Syria hit with suspected drone attack 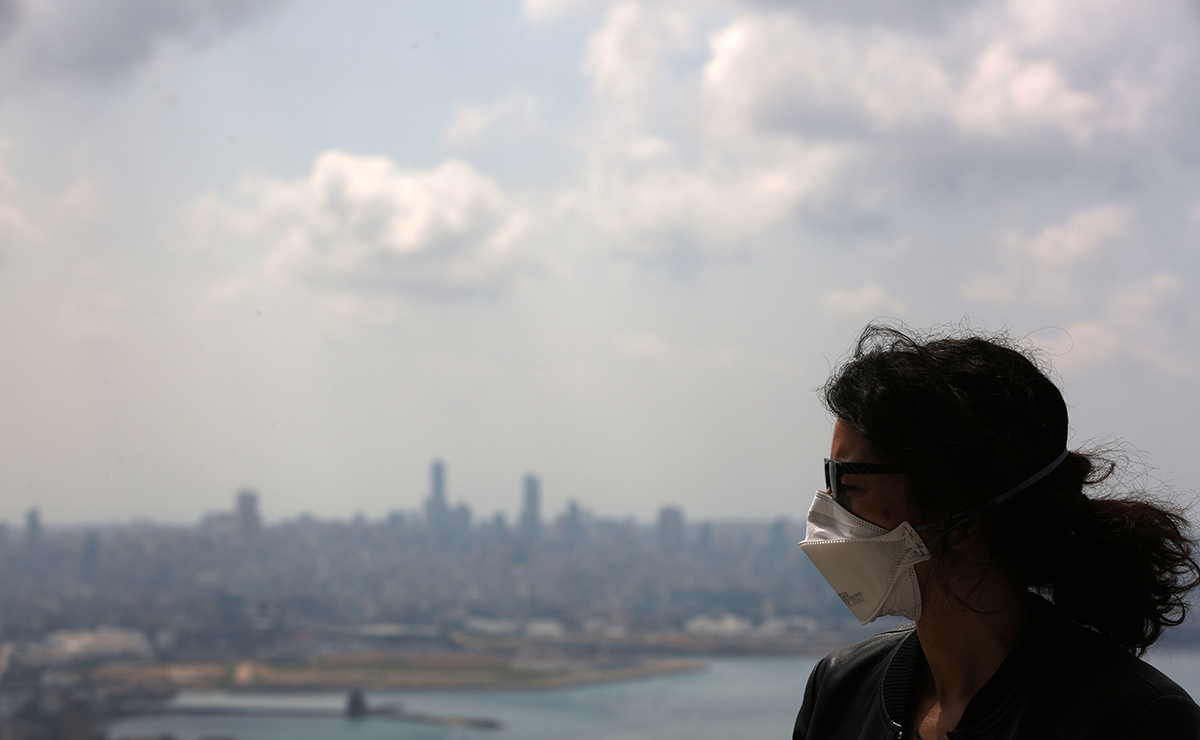 A Viable Future for Cities in the Middle East