Iran says much of nuclear deal text is ready 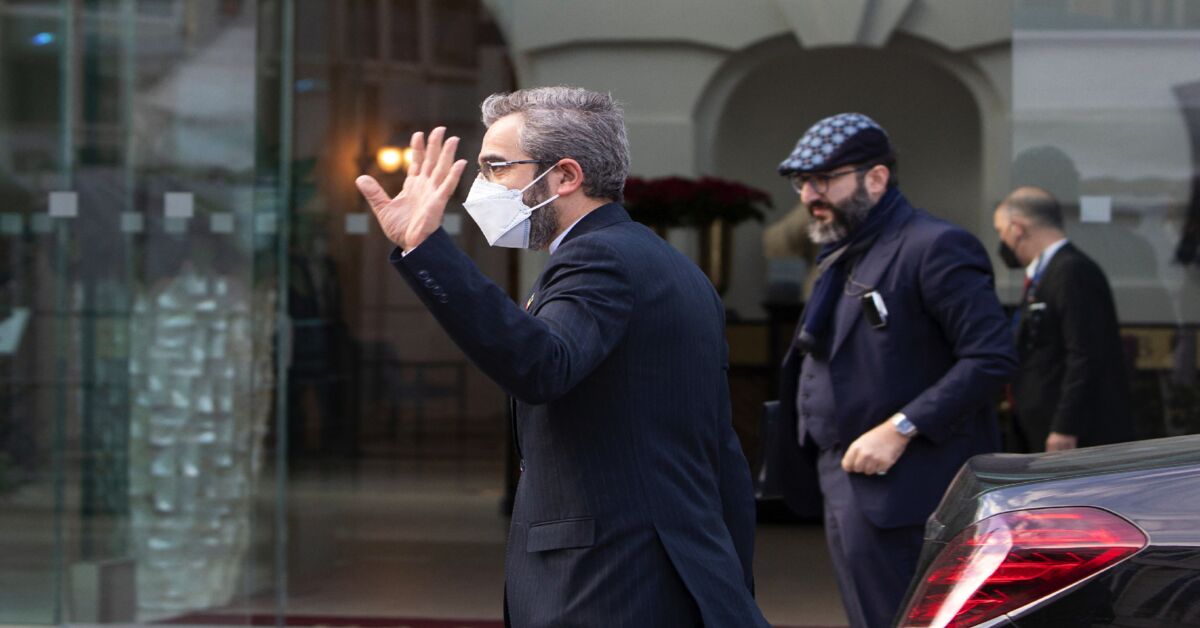 Iranian negotiators have left for Vienna to resume talks aimed at reviving the 2015 nuclear deal known formally as the Joint Comprehensive Plan of Action (JCPOA). According to Iran, much of the text for the terms to bring both sides into the deal has already been written.

Negotiations aim to bring the United States back into the JCPOA after former President Donald Trump formally withdrew in 2018, as well as to bring Iran back into compliance with the terms of the deal.

Speaking about the progress of the talks, Iranian Foreign Ministry spokesman Saeed Khatibzadeh said rather cryptically that â€œmany of the tables have been prepared and the columns of this table are also ready; some of the parentheses have been erased and agreements on ideas have been made to a large extent and are being converted into words and sentences.â€

He added, â€œWhat remains of course are key issues, which require a political decision, and the United States needs to state its decision on the remaining issues and the removal of sanctions.â€ He continued, â€œIf the decisions are made after the return from their capitals, we can move quickly toward a reliable and durable agreement.â€

Iran wants a guarantee of US sanctions removal, which Trump reapplied when the United States exited the deal. Iran retaliated by increasing its enriched uranium and decreasing its cooperation with the International Atomic Energy Agency. As a result of the US exit, Washington is not technically a part of the current talks. The E3 (the United Kingdom, France and Germany) have been negotiating and intermediating to ensure that both US sanctions are removed and Iran reduces its nuclear program.

The Islamic Republic News Agency, which operates under the Ebrahim Raisi administration, also published several articles suggesting that the negotiations are moving in the right direction, but key issues still remain. One article stated that the talks â€œare moving in the direction of progress, but the speed depends on the mutual and conflicting interests of the negotiating countries.â€Â

The article stated that Russia and China, each for their own specific reasons, want a conclusion and an agreement to the nuclear talks. However, the article stated that the E3 have not been able to keep the JCPOA alive despite claiming that they respect the international agreement and nonproliferation. Iranâ€™s incremental steps away from the terms of the JCPOA on their nuclear program were spaced out over 60-day periods in order to encourage the European countries to ignore US sanctions.Â

While Iranâ€™s Deputy Foreign Minister Ali Bagheri Kani is in Vienna leading the nuclear negotiations, Foreign Minister Hossein Amir-Abdollahian is in China working on expanding ties with Iranâ€™s eastern neighbors. Amir-Abdollahian told Chinese media that he was in the country to discuss the implementation process of the proposed 25-year deal between the two countries. He called Chinaâ€™s role in the current Vienna talks â€œconstructive and reasonableâ€ and said that China has always opposed unilateral US sanctions against Iran.