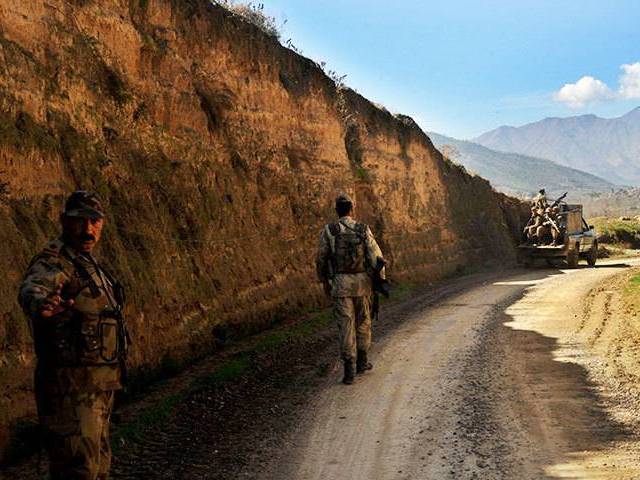 
Iran Consul General to Quetta Hassan Darvishvand on Wednesday expressed his grief over the martyrdom of Pakistani security forces in Panjgur, saying some mischievous elements wanted to alienate us by creating misunderstandings between the two brotherly countries.

While talking to the journalists, the consul general said that the security authorities of both the countries should come together to suppress the evil elements.

Iran was ready to supply gas to Pakistan to deal with the energy crisis, the envoy remarked.

He said that the Zahedan Express train from Quetta to Zahedan should be further improved.

The diplomat added that direct flights from Quetta to Tehran would soon be started with the support of the chamber of commerce.

Hassan Darvishvand said that relations in the economic sector have been boosted and we have reached a high level beyond the limited scale, however, there was a need to promote Pakistan-Iran relations in various fields.

In response to a question, he said that Iran was currently supplying 104 MW of electricity to Pakistan, adding that the supply of another 100 MW of power to Gwadar would soon be launched.

He said that the target of trade volume between Pakistan and Iran was five billion dollars and this target could be reached by more economic activities.

The diplomat said that Iran and Pakistan share the same interests, language, culture and religion, saying that media could play a key role in promoting relations between the two neighboring countries.