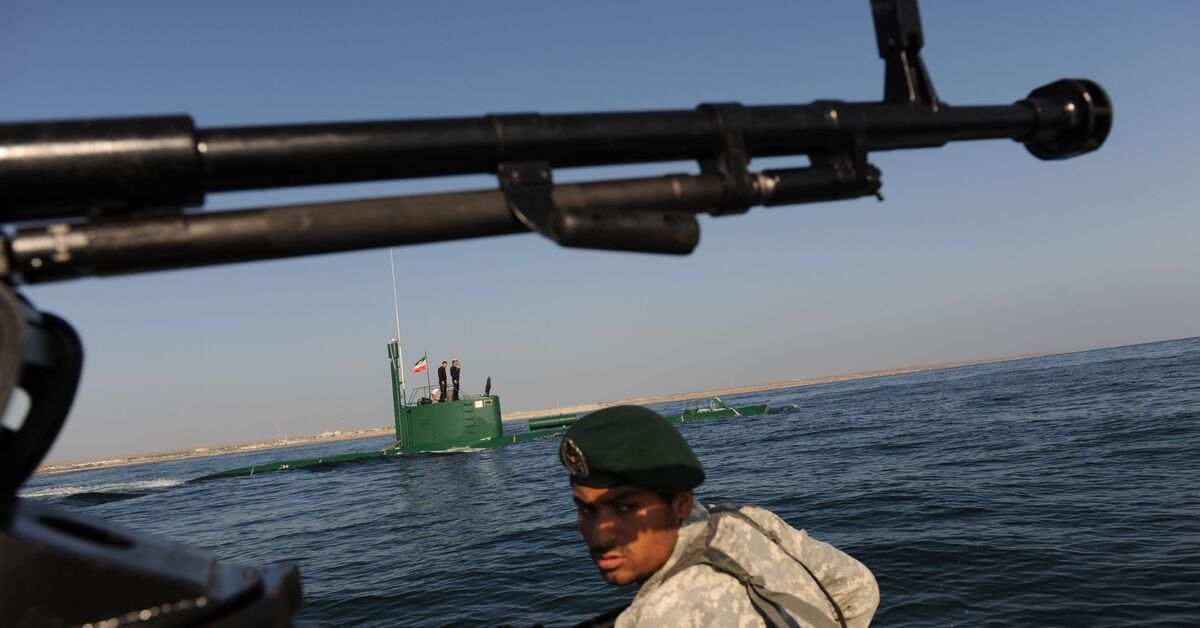 Iranian state television aired footage Thursday claiming to show Iranian Revolutionary Guard fast boats approaching a US Navy ship, but the US has not confirmed the incident.

A spokesperson for the US Navy’s Fifth Fleet, Cdr. Tim Hawkins, told the Associated Press today that he was unaware of any recent unsafe encounters with Iranian vessels.

Such run-ins have occurred occasionally in the Persian Gulf over the past several years.

Fast approaches by Iranian boats, which the US often describes as “unsafe” and “unprofessional,” have at times ceased for a period and later restarted without public explanation. Iran frequently denies US accusations surrounding such maneuvers.

There has been a lull in reporting of such run-ins in recent months. The latest that was publicly disclosed came in May, when the crew of a US Coast Guard cutter fired warning shots to ward off two IRGC fast-attack boats near the Strait of Hormuz.

13 IRGC boats approached the group of six US ships as they escorted the USS Georgia submarine through the strait during that incident, the US Navy said at the time.

Just a few weeks prior, a Navy patrol ship also fired warning shots after IRGC boats came within 70 meters (230 feet) in the northern Persian Gulf. In early April, four Iranian boats harassed a pair of US Coast Guard ships for up to three hours in the Gulf’s south, the US Navy said.

It’s unclear when the footage aired on Iranian state TV was filmed.

The footage shows a boat pursuing a ship with a US flag. Voices speaking in Persian can be heard instructing crew to continue closing on the ship.

Today’s claim came as Iranian officials say they intend to return to indirect negotiations soon with US officials in Vienna over returning to the 2015 nuclear deal, but they have publicly sought additional concessions from the US.

Biden administration officials have said that they retain other options should the negotiations fail.

Iranian officials have publicly refused to agree to expanding the 2015 nuclear deal, insisting instead that the US relieve sanctions in exchange for returning to the original nuclear restrictions.

US officials have said a return to the deal should include follow-on talks about restricting Iran’s ballistic missile program and support for regional proxy militias – which Tehran is unlikely to agree to but which the US says threatens regional stability.

Thursday’s claim of a maritime incident also comes as the US Fifth Fleet expands its cooperation with Bahrain’s navy on practicing with unmanned vessels and sensors in the Persian Gulf as part of a new project to expand monitoring of maritime activities in the region.

The US and its regional partners have struggled to interdict what top officials say are continued arms shipments from Iran to Yemen’s Houthi rebels.

The claim also comes a week after Israel’s Foreign Minister Yair Lapid made an unprecedented visit to Bahrain, during which he toured the headquarters of the US Navy’s Fifth Fleet.

Bahrain, the United Arab Emirates, Sudan and Morocco agreed last year to normalize ties with Israel under US incentives.

Iran called Lapid’s visit a “stain” on Bahrain’s rulers “that will not be erased.”

Tehran has repeatedly slammed participation in the US-led Abraham Accords. 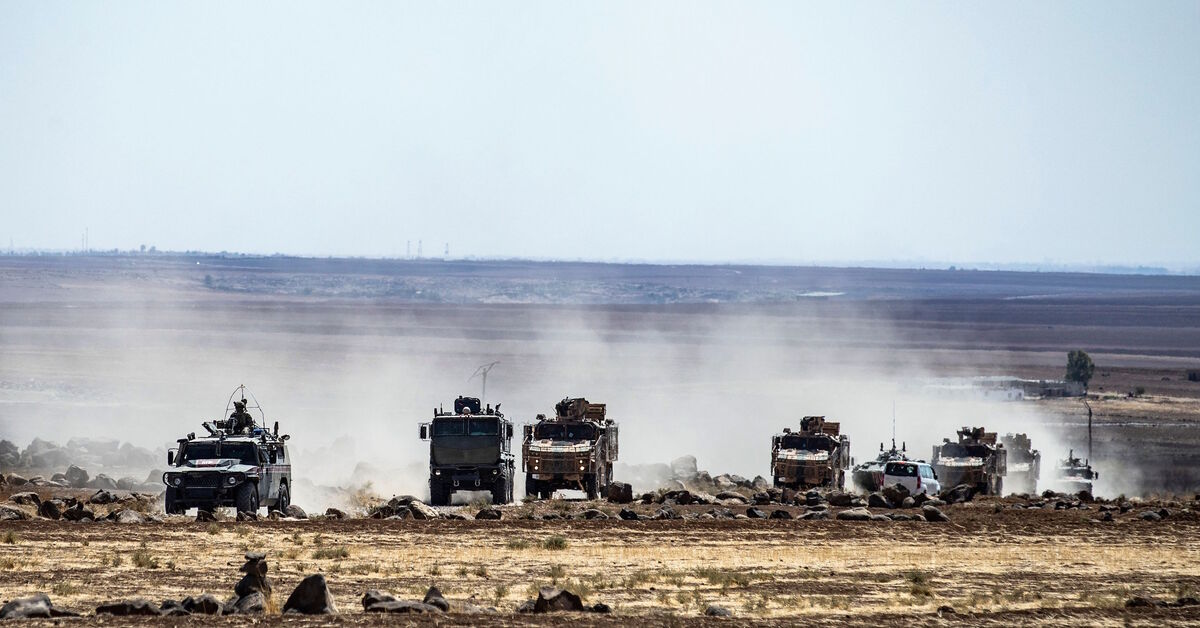 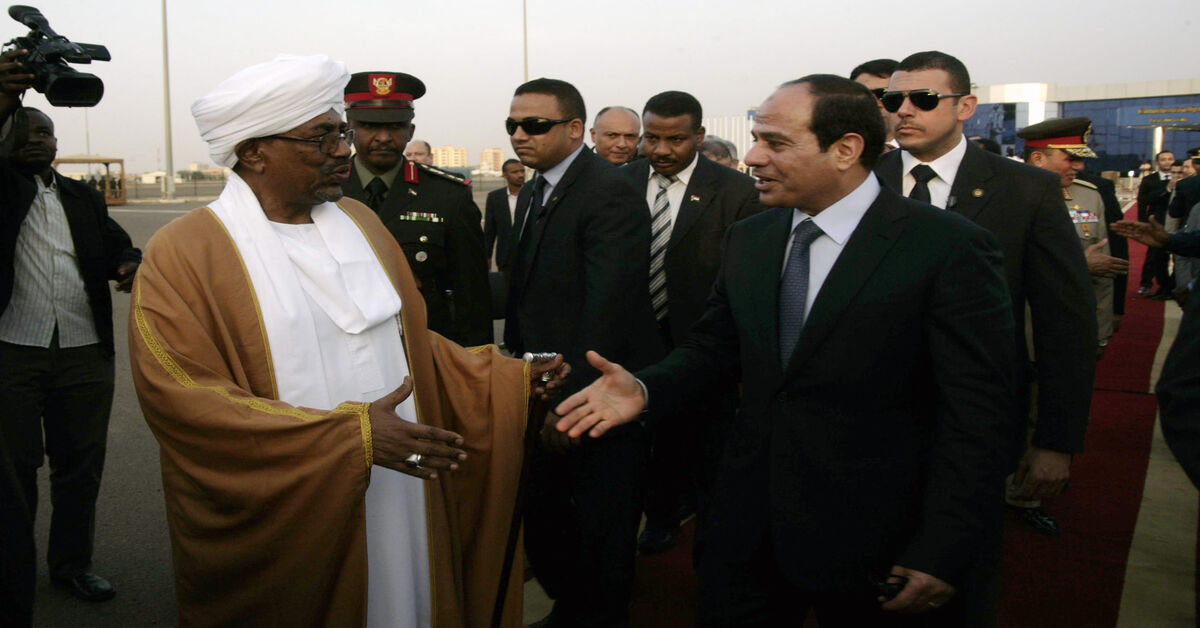