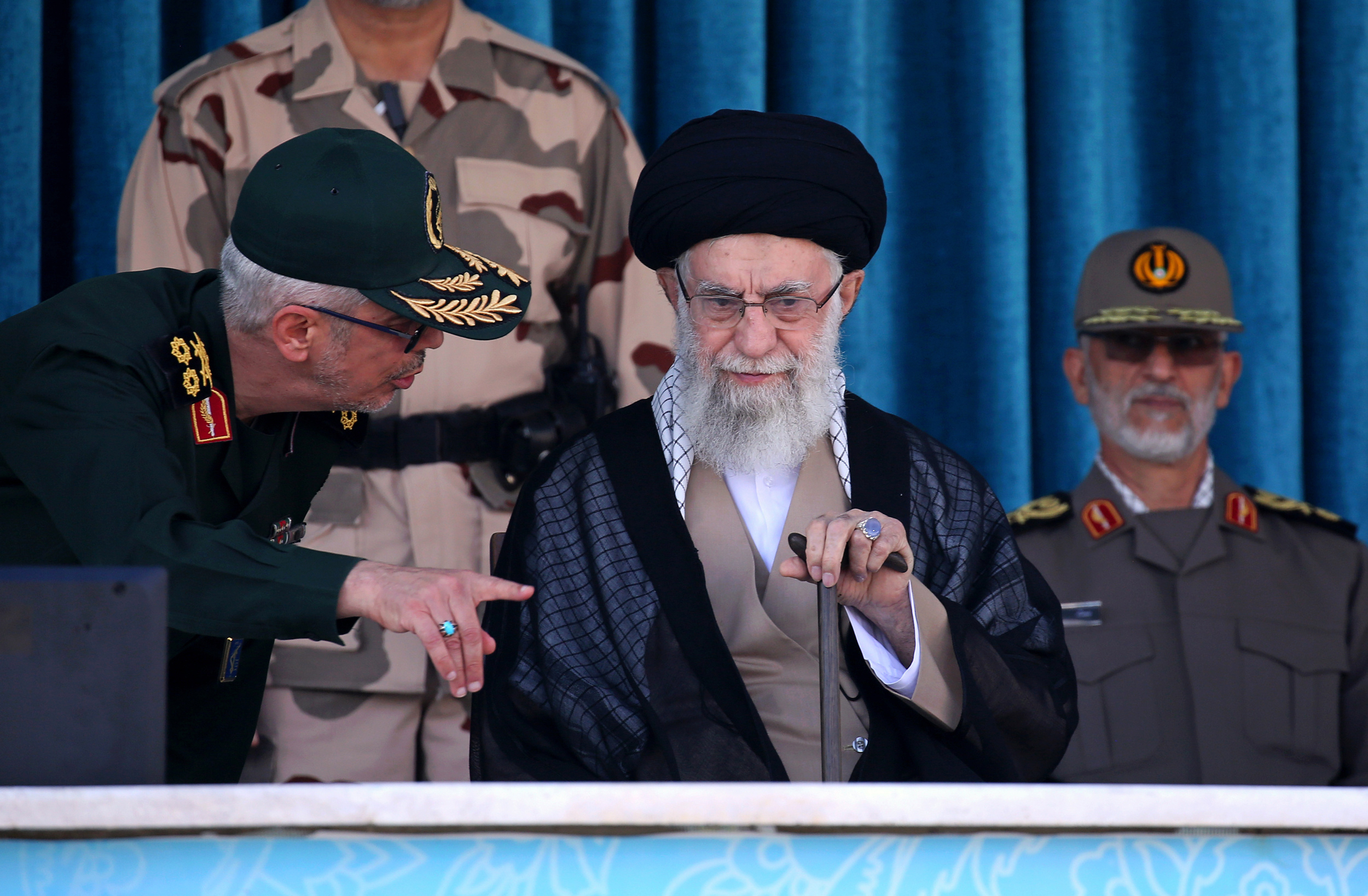 He described scenes of protestors ripping off their state-mandated headscarves and setting fire to mosques, banks and police cars as “not normal” and “unnatural.”

His comments come as nationwide protests sparked by Amini’s death entered a third week despite the government’s efforts to crack down.

Iran’s state TV has reported the death toll from violent clashes between protesters and the security officers could be as high as 41, without providing details. Rights groups have given higher death tallies, with London-based Amnesty International saying it has identified 52 victims, including five women and at least five children.

An untold number of people have been apprehended, with local officials reporting at least 1,500 arrests.

The protests over Amini’s death have tapped into a deep well of grievances in Iran, including the country’s surging prices, high unemployment, social restrictions and political repression. Demonstrations have continued in Tehran and far-flung provinces even as authorities have restricted internet access to the outside world and blocked social media apps.

As the new academic year began this week, students gathered in protest at universities across Iran, according to videos widely shared on social media, chanting slogans against the government and denouncing security forces’ clampdown on demonstrators.

Universities in major cities including Isfahan in central Iran, Mashhad in the northeast and Kermanshah in the west have held protests featuring crowds of students clapping, chanting and burning state-mandated headscarves.

“Don’t call it a protest, it’s a revolution now,” shouted students at Shahid Beheshti University in the capital of Tehran, as women took off their hijabs and set them alight, in protest over Iran’s law requiring women to cover their hair.

“Students are awake, they hate the leadership!” chanted crowds of students at the University of Mazandaran in the country’s north.