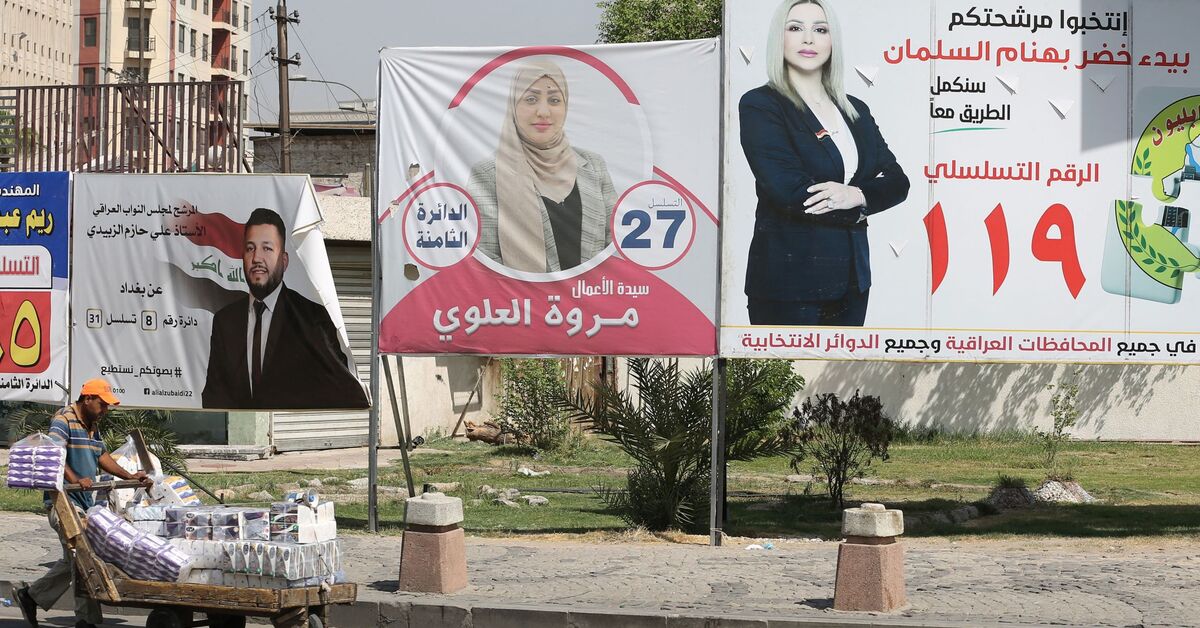 Iraq will close its airports and borders for next month’s election.

The election will take place Oct. 10. The day before that, all airports and borders will close, and travel between provinces will be restricted. Travel will then return to normal the morning of Oct. 11, the election’s security committee spokesperson Ghalib al-Atiya told the official Iraqi Media Network on Wednesday.

The last Iraqi election took place in 2018, after which Adil Abdul Mahdi became prime minister. Mahdi resigned in late 2019 during mass anti-government protests in the country. Lawmakers were unable to immediately agree on a new head of government, however, and Mahdi remained in power until May 2020, when Mustafa al-Kadhimi took office.

Much is at stake in the upcoming vote. The Sunni Muslim minority is divided on whether to support tribe-linked candidates or independents. This week, numerous parties signed a code of conduct to ensure respect for the safety of voters and constitutional processes. Authorities say they are working to provide security and eliminate fraud ahead of the election.

On Thursday, the government announced that it has invited more than 70 countries and organizations to observe the election, including the United Nations and the European Union.