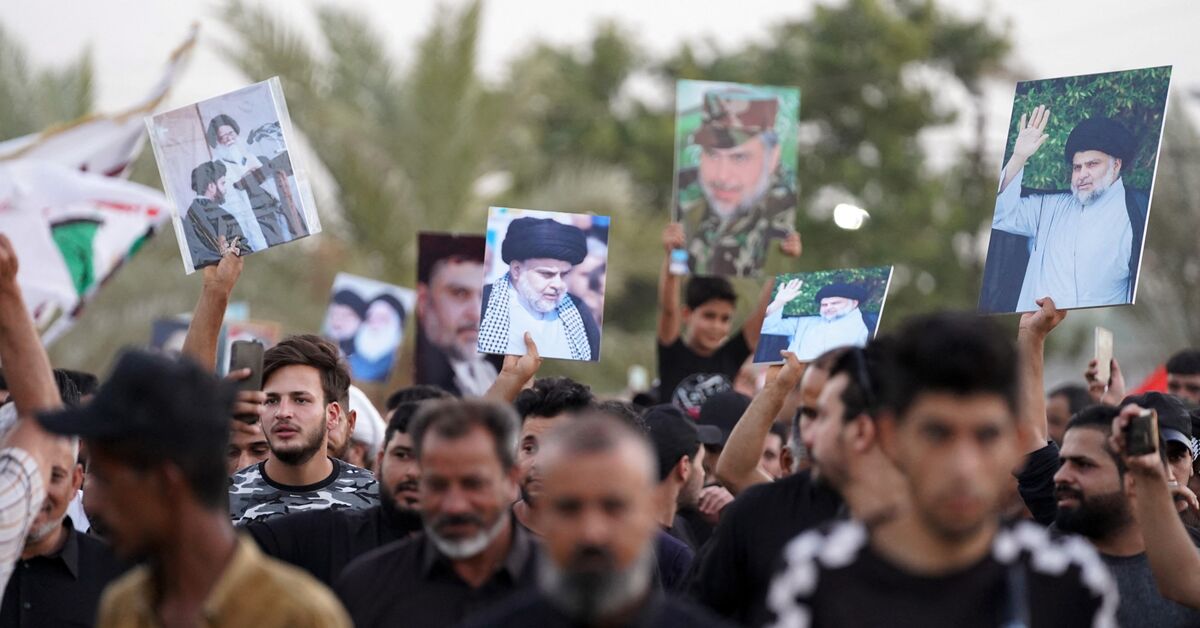 Sadr announced the reversal during a televised address Friday, saying that participating in the elections was “now acceptable” as a means of putting an end to the Iraqi government’s rampant corruption.

“We will enter these elections with vigor and determination, in order to save Iraq from occupation and corruption,” Sadr said.

Sadr commands the powerful Sairoon political bloc, which won the most seats in the last parliamentary election in 2018. Sadr himself doesn’t hold a position in the government, but wields significant influence in Iraqi politics. He is a fervent critic of both US and Iranian interference in Iraq.

In July, the firebrand cleric announced he would be boycotting the October elections and withdrawing support from the future government “in order to preserve what is left of the nation.”

The early elections called by Prime Minister Mustafa al-Kadhimi were one of the main demands of the anti-government protest movement that swept Iraq in October 2019. Kadhimi’s predecessor, Adel Abdul Mahdi, resigned under pressure from tens of thousands of protesters fed up with the political establishment and Iranian influence in Iraq’s government.

Iraqis are scheduled to head to the polls Oct. 10 to select the Council of Representatives’ 328 members, which will then elect the president and prime minister. Across Iraq, a total of 3,249 candidates have registered, of which 29% are women.

“By not casting your vote, you are gifting your silence to those you may disagree with,” she said in a UN Security Council briefing Wednesday.