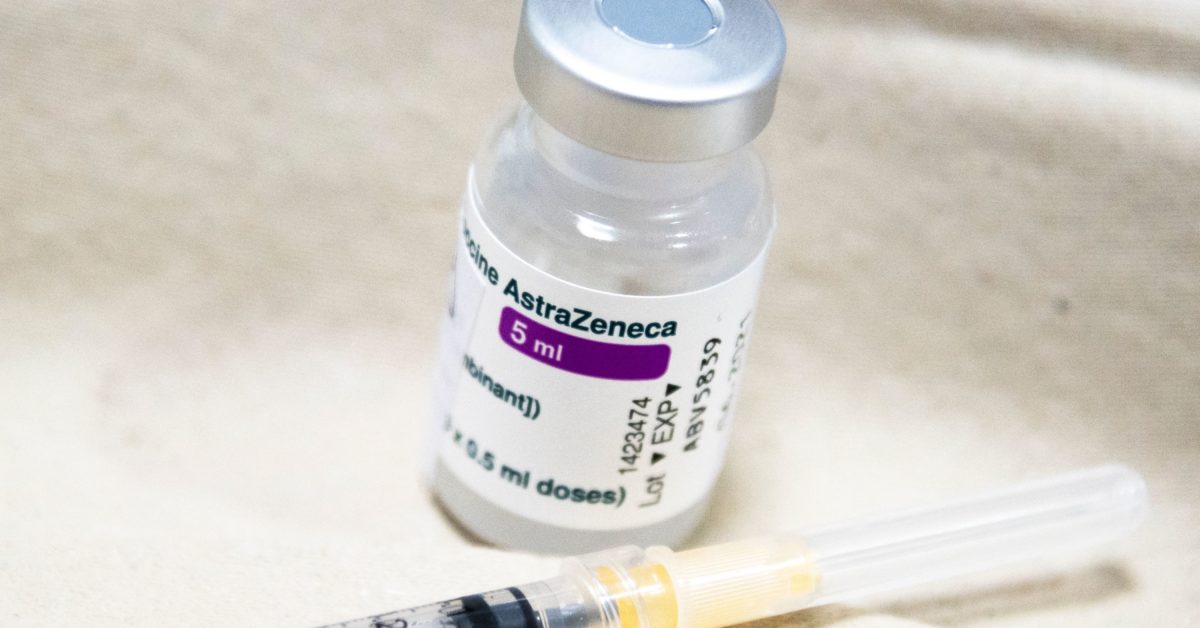 DUBLIN â€“ Ireland says it is resuming use of the AstraZeneca vaccine after finding no suspicious cases of blood clotting among the 117,000 people in the country who have received the inoculation so far.

Ireland cancelled 30,000 scheduled jabs this week after Norway reported four cases of dangerous blood clotting in people who had received the AstraZeneca shot. The European Medicines Agency reiterated the vaccine’s safety on Thursday.

â€œHopefully in the coming hours weâ€™ll be able to regain that lost ground,â€ de Barra said.

Irelandâ€™s 4.9 million residents have been in lockdown since late December, when the country experienced a post-Christmas surge in COVID-19 cases and, briefly, experienced the worldâ€™s fastest infection rate.

The governmentâ€™s vaccination plans have fallen far behind schedule, largely because of shortfalls in AstraZeneca deliveries common throughout the EU. Vaccination efforts remain focussed on people agedÂ 70 or older, and health officials are calling for lockdown measures to remain untilÂ June. These include restricting people to journeys within 5 kilometers of their homes.