Secretary of State Brandon Lewis has confirmed he is ready to move to introduce an Irish Language Act at Westminster.

he Government has said it will now “take the necessary steps” to introduce the legislation after a deadline for a bill to be brought to Stormont passed.

The move comes despite it being revealed that the number of pupils taking exams in Irish has fallen by 40% since 2007.

The DUP said that any move to bring an Irish Language Act now would show nothing more than a one-sided commitment to implementing the deal that restored Stormont in 2020.

“The New Decade, New Approach agreement contains a number of commitments, including a clear commitment to legislate to guarantee unfettered access for Northern Ireland to the whole of the UK internal market,” said East Belfast MP Gavin Robinson. “NDNA specified that this legislation would be in force for 1 January 2021.

“Our position has not changed. Implementing NDNA in a one-sided way if the Government has not delivered on its own pledge in relation to the UK Single Market is not a sustainable position.”

The TUV said any move now to bring legislation forward would be “scandalous”.

“The stark truth is that at the very time when Nationalism is calling for movement we have objective evidence that demand for Irish has plummeted,” said TUV East Belfast candidate John Ross.

“However it is dressed up an Irish Language Act is simply not needed nor wanted.”

A Government spokesman confirmed a Bill will be tabled at Westminster.

“It is disappointing that the Executive has not progressed legislation,” he said.

“In accordance with this Government’s commitments, and in the absence of progress on this matter, we will take the necessary steps to introduce the legislation through Parliament.” 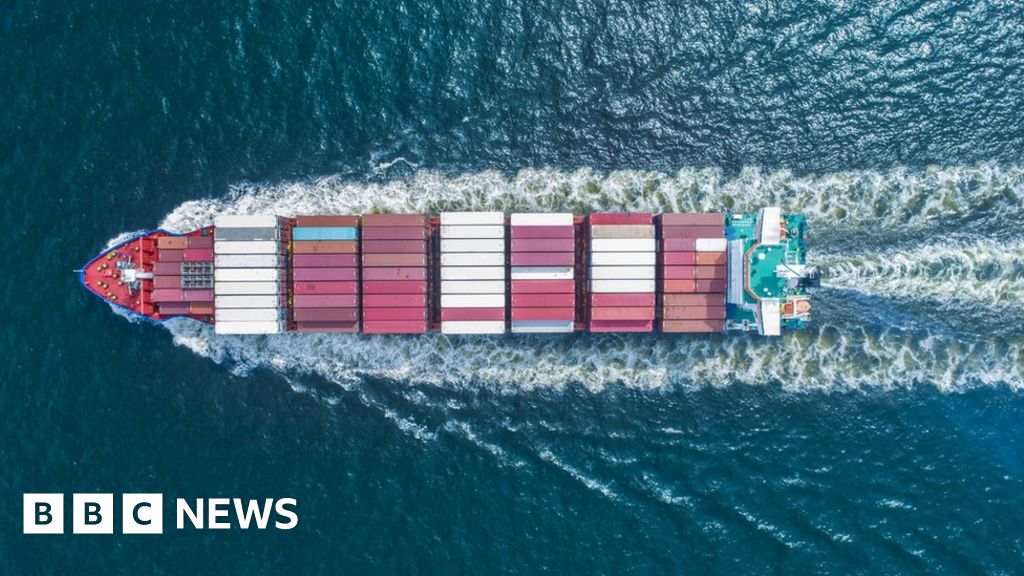