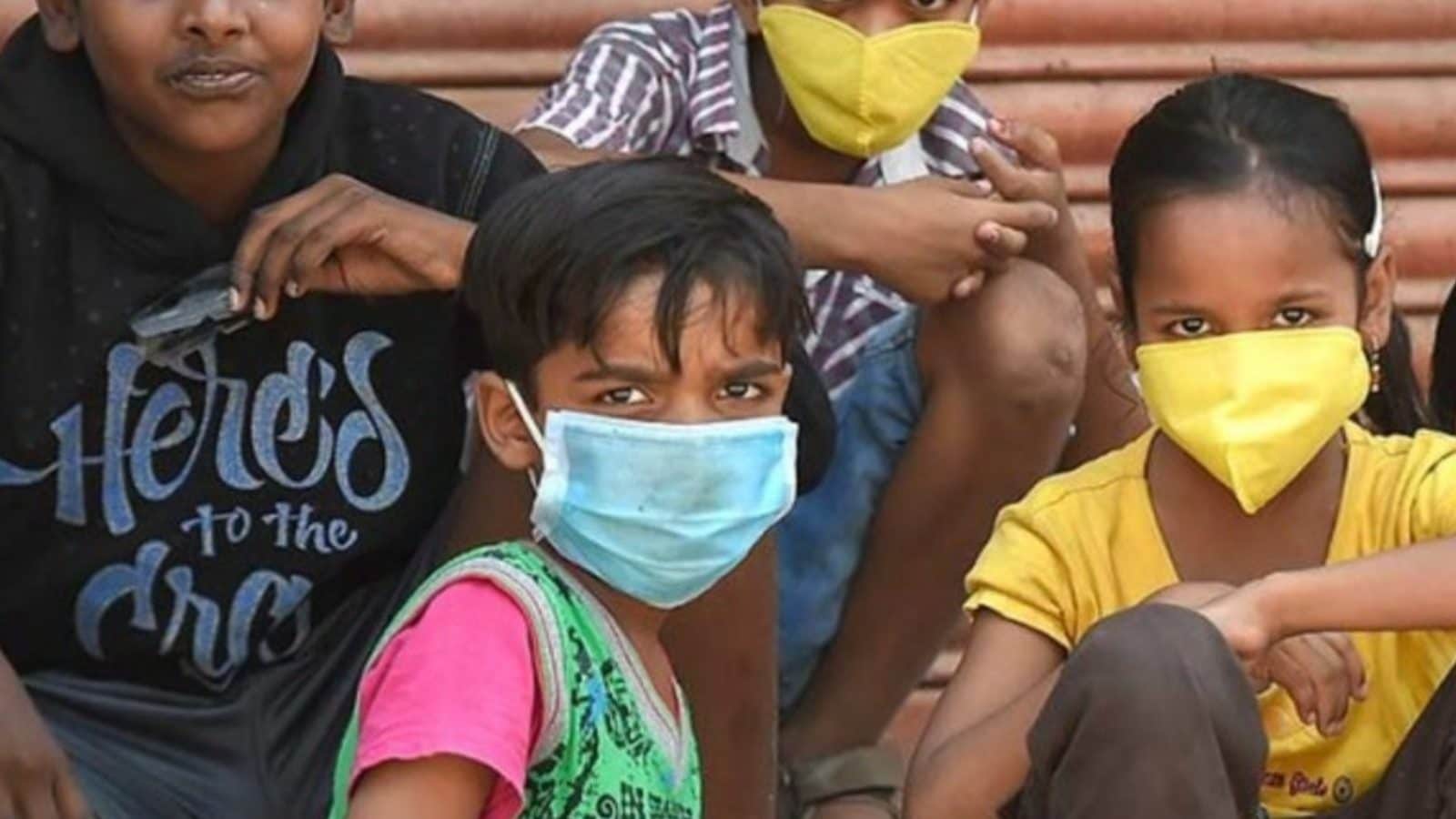 Two teenage girls have died in Karnataka over the past four days after testing Covid positive. A total of 1,237 school students were found infected on Tuesday alone. According to the primary and secondary education minister, BC Nagesh, the state has 5,568 active cases among schoolchildren. This has triggered concerns among parents who are worried about the third wave affecting kids more than adults.

The positivity rate among those in the 0-18 age group during the peak of the second wave in 2021 was 8.82% and 24.61% for the months of April and May respectively. The figure for this month is 5.69%. It has to be noted that the testing has been increased during the last two months and the numbers are tabulated up to January 17.

â€œCovid-19 is spreading more among adults than among children during the third wave as compared to the second wave,â€ said Munish Moudgil, head of the Karnataka Covid war room, in a statement.

Karnataka hasnâ€™t shut down schools across the state despite a surge in cases. Only schools in Bengaluru have been shut down while district commissioners have been allowed to take a call in other parts of the state after assessing the situation locally.

â€œChildren havenâ€™t been vaccinated completely so there are some cases in the age group. We havenâ€™t seen severe cases or fatality among children who have tested positive since they have better immunity. But we have to be cautious,â€ said Karnataka health minister K Sudhakar.

The state has so far inoculated 20,13,338 children with the first dose of a vaccine and intends to inoculate all eligible children by the end of January.