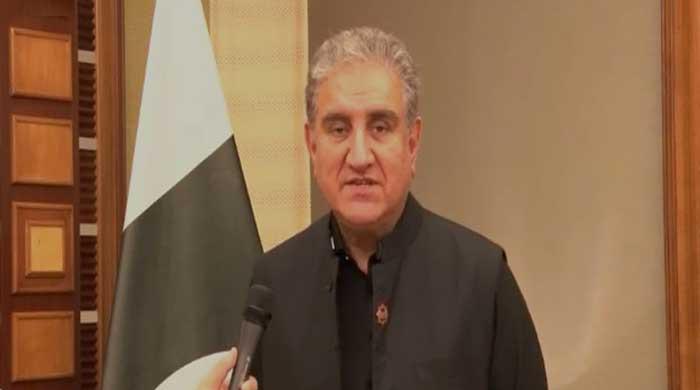 ISLAMABAD: Pakistan on Saturday criticized the Financial Action Task Force (FATF) after it retained the country on its grey list despite completing the work on 26 out of 27 points of the action plan given in 2018.

Foreign Minister Shah Mahmood Qureshi, in a statement, questioned the decision of the FATF, saying â€œit is to be determined whether FATF is a political forum or a technical one and whether it is being used to achieve political objectives.”

The FATF, after a five-day plenary meeting, appreciated on Friday Pakistan’s progress and efforts to address items on its country action plan and announced to keep the country on its grey list till it addressed “the one remaining CFT-related item”. It has also handed the government six new anti-money laundering areas to work on.

The foreign minister said that as far as the issue of addressing the FATF’s action plan is concerned, Pakistan has completed work on 26 points and added: “Significant progress has been made on the 27th point and we intend to do more.”

“In my view, in such a situation, there is no reason to keep Pakistan on the grey list,” FM Qureshi said.

He regretted that some forces want the sword to continue hanging over Pakistan.

Pakistan, he said, is taking steps in its own interest. “What is our interest? Our interest is to curb money laundering and terror financing and whatever is in our interest we will continue to do so.”

After the FATF decided to keep Pakistan on the “increased monitoring” list, pending action on one previous item and six new areas on anti-money laundering, Federal Minister for Energy Hammad Azhar had expressed confidence that the new action plan on money laundering will be implemented within 12 months.

Azhar, who addressed a press conference in Islamabad shortly after the FATF decision, explained that the body is not like it was 10 years ago.

â€œThe importance of FATF has increased significantly in the current situation. [And] FATF wants better monitoring of money laundering,â€ Azhar had said.

The minister had further explained that the previous action plan that Pakistan was given was based on counter-terror financing.

He had added that Pakistan has implemented 26 out of the 27 points, and said that the last point will be implemented as well, providing “3-4 months” as the timeline for completion.

The next plenary meeting is due to take place in October.