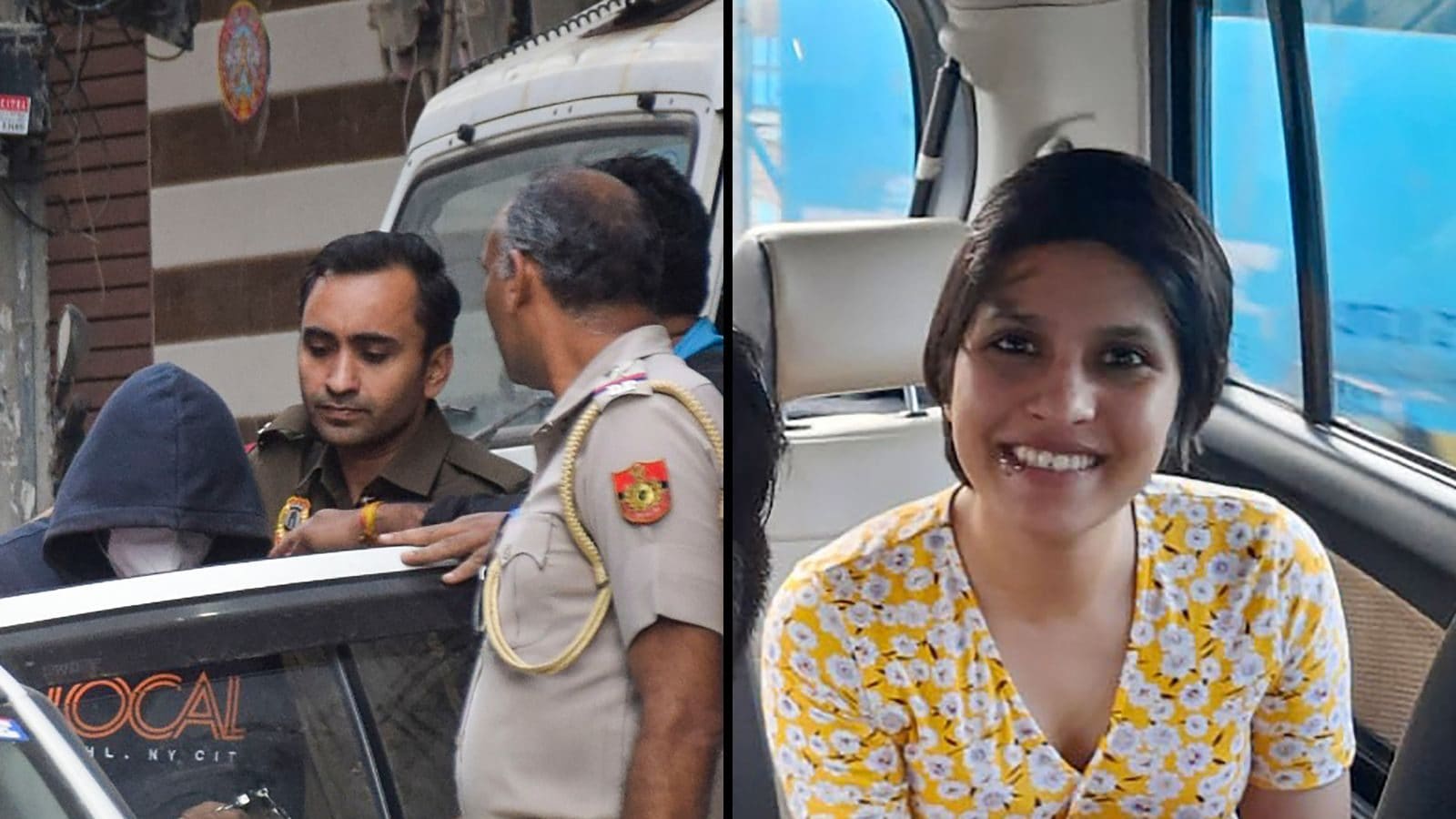 Even as Aaftab Amin Poonawala, the prime suspect behind the disappearance of his live-in partner Shraddha Vikas Walkar, has confessed in his statement to the Delhi police and in court during his production for remand extension that he killed the 26-year-old woman, he cannot be held guilty as yet.

The reason is that the confession recorded during police remand does not hold merit in a court of law and any such confession during production for remand, unless made during the trial of the case, does not stand valid either.

Over 20 teams of Delhi police with more than 200 policemen along with experts from the forensic science laboratory, Delhi, are right now searching for evidences, scientific, technical, and physical, to be able to corroborate it with Poonawala’s confession and prove him the murderer.

But to hold him responsible for the alleged killing, police first need to locate Shraddha, or prove her death. The entire probe into this case stands at a very interesting point where there is a murder confession, yet no dead body, no murder weapon, but a lie-detector test in line.

CNN-News18 takes a deep dive into the case so far.

Where is the body?

Since the very day this alleged murder came to the fore, police have launched an extensive search for the remains of Walkar, who Poonawala, in his confession to the police, claimed to have strangled on May 18 and then cut into pieces to dispose of the body in the wooded areas of south Delhi’s Chhatarpur and Mehrauli.

However, even as Poonawala has been taken to the jungle areas, despite his pointing out certain locations, police have only been able to gather some fragments of bones and skeletal remains, which they are not sure are of Walkar’s as the samples await DNA profiling.

Also, the skull of the body is yet to be recovered, which will ascertain that the woman is dead. So far, the police are treating Walkar as a missing person and efforts are also being made to tap all her contacts to check if she was in touch with any of them, post-May 18, which according to Poonawala is the date of the murder.

What was the murder weapon?

If there was a murder, what was the weapon? The investigators are trying to find answers to this question as they have recovered a saw, a hammer, kitchen knives, and some other material from the house which possibly could have been used as weapons to kill Walkar and then to cut her into pieces as claimed by Poonawala.

According to his confession, he strangled her and then, to destroy the evidence, cut her into multiple parts to dispose of.

But in the absence of the body, police have no conclusive evidences to prove that the murder was by strangulation or by any other means.

Other than the two main evidences that remain unfound – the body and the murder weapon – police are also short of scientific and technical evidences in this case even after ten days since Poonawala was arrested.

The blood samples and bones that have been picked up from the wooded areas and Poonawala’s house are pending forensic examination. The analysis will ascertain if the bones are human remains and if at all they belong to Walkar. The extraction of DNA from bones and matching them with the samples of Walkar’s father and brother, will, however, take at least two weeks.

Further, the police have written to telecom companies to trace the locations of Walkar and Poonawala’s cellphones before the said date of the murder, May 18, on that fateful day, and after that. This will confirm what were the locations of the duo.

Police have also contacted some social networking sites to get details of Walkar’s profiles, to the banks in which she managed accounts, and some messaging platforms have also been asked to share chats of both Poonawala and Walkar with their contacts during that period. These details, however, will take at least a week’s time to reach the police.

Why the lie-detector and narco-analysis tests?

The need for a polygraph test and narco-analysis test are indications that the police are largely relying on Poonawala’s own confession, which is not admissible in court, to crack the very case in which he himself is a prime suspect.

To build a watertight case against Poonawala and to take it to conviction, police need strong evidence. But in the absence of the body, the weapon used, and short of technical evidence, the investigators are now headed to subject Poonawala to a lie-detector test likely on Wednesday.

After that, he is also expected to undergo a narco-analysis test, for which the court has given Delhi police approval after Poonawala did not raise any objections to it.

However, since the results of either of the two – the polygraph test (lie-detector) or narco-analysis test – are not alone admissible in a court of law, the findings, police believe, may connect them to the missing crucial links in the case: the murder weapon, the body, and adequate direct evidences to connect Poonawala with them.

Read all the Latest Explainers here