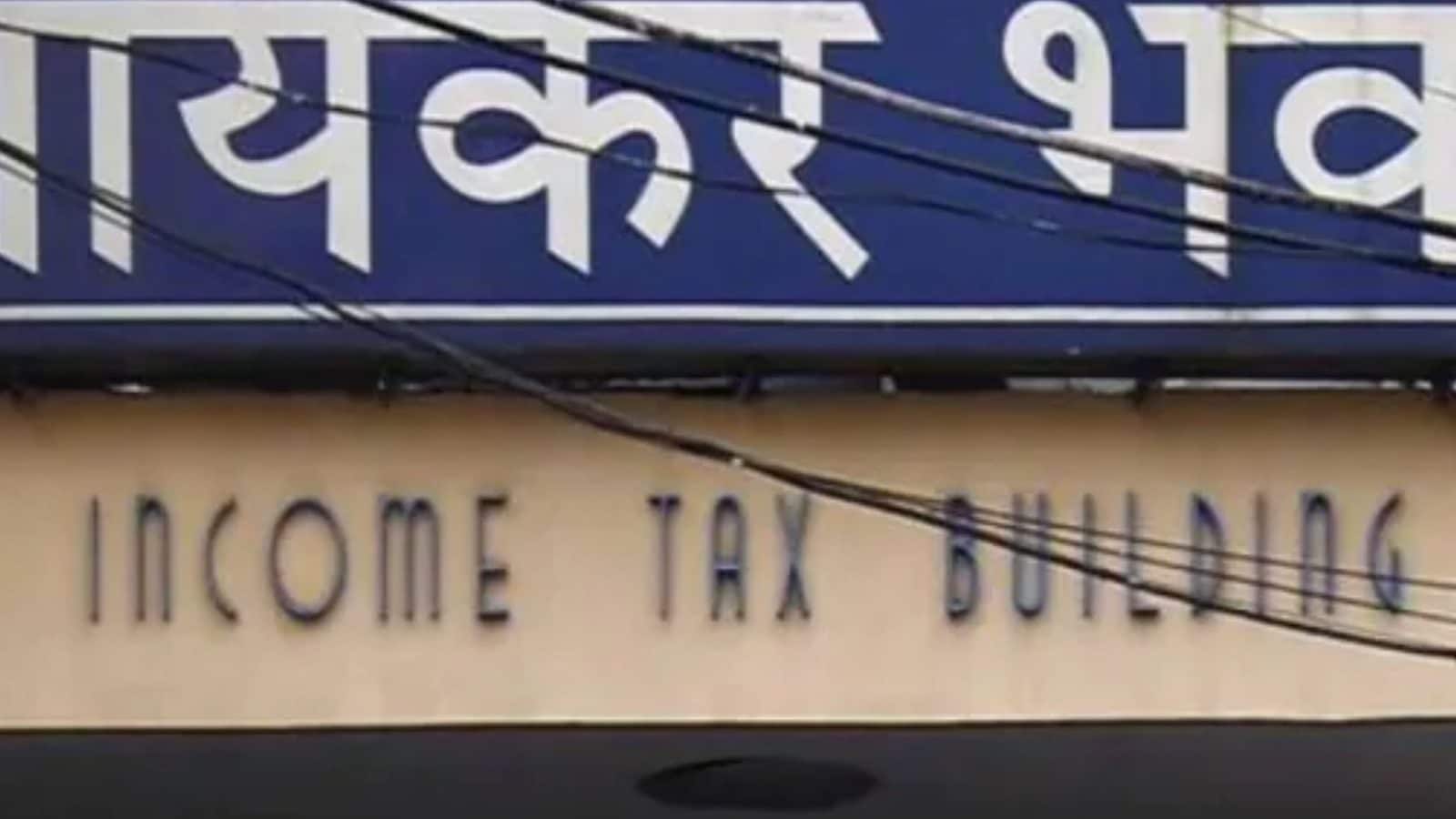 The Income Tax Department in November raided a Gujarat-based group engaged in the manufacture of stainless steel and metal pipes. (Representational Image: PTI)

The searches were launched on November 23 at thirty premises of the unidentified group in Ahmedabad and Mumbai.

Unaccounted transactions of over Rs 500 crore have been detected after the Income Tax Department last month raided a Gujarat-based group engaged in the manufacture of stainless steel and metal pipes, the CBDT said on Tuesday. The searches were launched on November 23 at thirty premises of the unidentified group in Ahmedabad and Mumbai.

â€œA large number of incriminating documents, loose sheets, digital evidence etc. have been found and seized. These evidences contain detailed records of the groupâ€™s unaccounted income on which due taxes have not been paid,” the Central Board of Direct Taxes (CBDT) said in a statement.

A preliminary analysis of evidence, the policy-making body for the tax department said, indicates that the group is indulging in â€œunaccounted sales of goods and scrap in cash which is not recorded in the regular books of account.

Evidences related to â€œmalpractices like unaccounted cash loans advanced and interest earned thereon, expenses incurred in cash, bogus expenses and purchases, unaccounted land investments etc. has also been unearthed,” it said. The deleted WhatsApp chat of a key person showed evidence of obtaining huge accommodation entries (bogus business entries in the accounts) by the group to â€œreduce” its taxable income, the CBDT said.

It added that 18 bank lockers were put under restraint. â€œThe search action has led to the detection of total unaccounted transactions exceeding Rs 500 crore,” it said.