Italy will back sanctions on Russia, Di Maio says 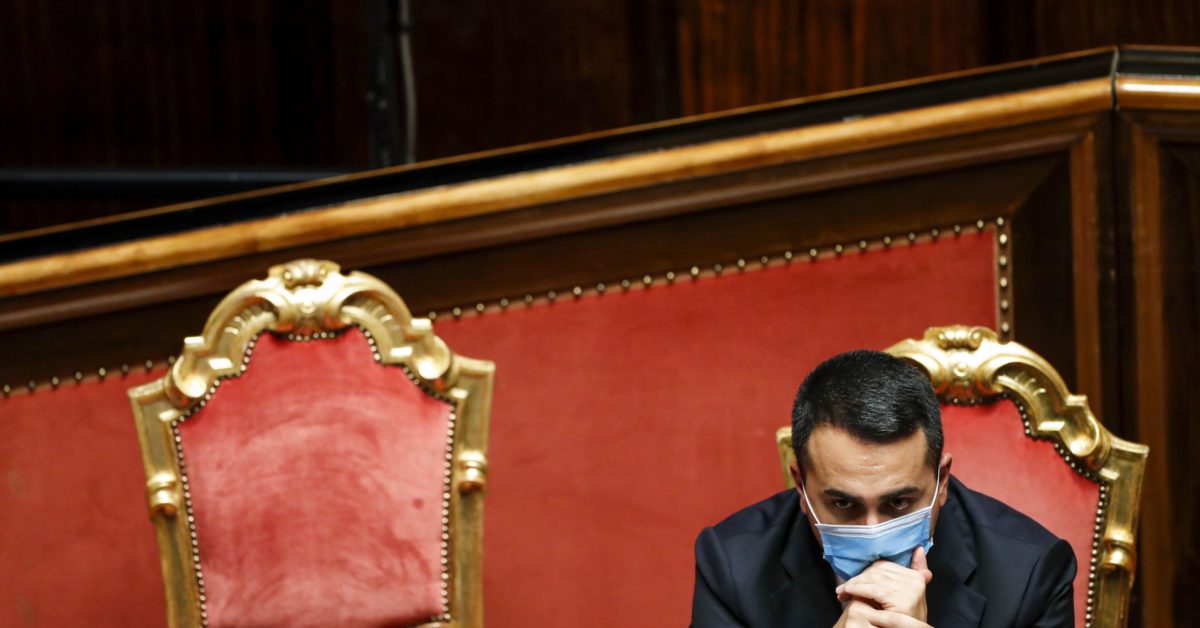 Italy would support additional EU sanctions against Russia in response to the arrest of opposition leader Alexei Navalny, Foreign Minister Luigi Di Maio said in an interview with POLITICO.

â€œWe have clearly said that what happened with Navalny is unacceptable; we are ready to take new measures,â€ Di Maio said.

Italy tends to be dovish on relations with Russia and at times has resisted provoking tensions with the Kremlin. But in the interview, Di Maio said the only hesitation now was to make sure any new punitive measures can withstand legal challenges.

â€œThe important thing is that they are solid from a technical and legal point of view, because they must stand up to appealsÂ inÂ European courts, we have always said that in the face of any kind of sanction,â€ Di Maio said.

At the same time, Di Maio said the EU should note the risks of a widening breach between Moscow and the West. â€œHaving said this, we must still be concerned when the gap between the European Union and Russia widens because it is still a neighborÂ we cannot ignore,â€ he said.

EU ambassadors discussed Navalnyâ€™s arrest at a meeting in Brussels on Wednesday.Â The opposition leader was detained Sunday immediately upon returning to Moscow from Germany where he spent months recuperating from an assassination attempt, in which he was poisoned with a military grade nerve agent.

During the ambassadorsâ€™ meeting, Lithuania, Latvia and Estonia immediately urged other EU countries to impose sanctions against Russia should Navalny remain in jail.

Navalny, in testimony to the European Parliament in November, called on the EU to impose penalties on oligarchs close to Russian President Vladimir Putin who maintain assets in Europe. On Tuesday, a close associate of Navalnyâ€™s released a list of eight names as potential targets for sanctions, and Navalnyâ€™s anti-corruption foundation published a new expose of alleged corruption by Putin.

The two diplomats said one option discussed among ambassadors was to make use of a new regime for human rights sanctions, the so-called European Magnitsky Act, if Navalny is not out of jail by February 15, the end of his 30-day detention ordered by a makeshift Russian court.Â Among the countries that pushed for this idea was Poland, three diplomats said. â€œNavalnyâ€™s case is a situation when the sanctions regime for violating human rights should be applied,â€ said one of the diplomats.

EU foreign ministers will discuss the issue at a meeting on Monday where the EUâ€™s top diplomat Josep Borrell is expected to make a statement pointing at February 15 as a possible deadline for further measures, said one of the two senior diplomats. But a third senior diplomat said that there was not yet momentum for additional sanctions, and that there were still some sharp differences among EU countries about how best to deal with Russia.