Ithaca Could Be The First U.S. City To Move Forward On Canceling Rent 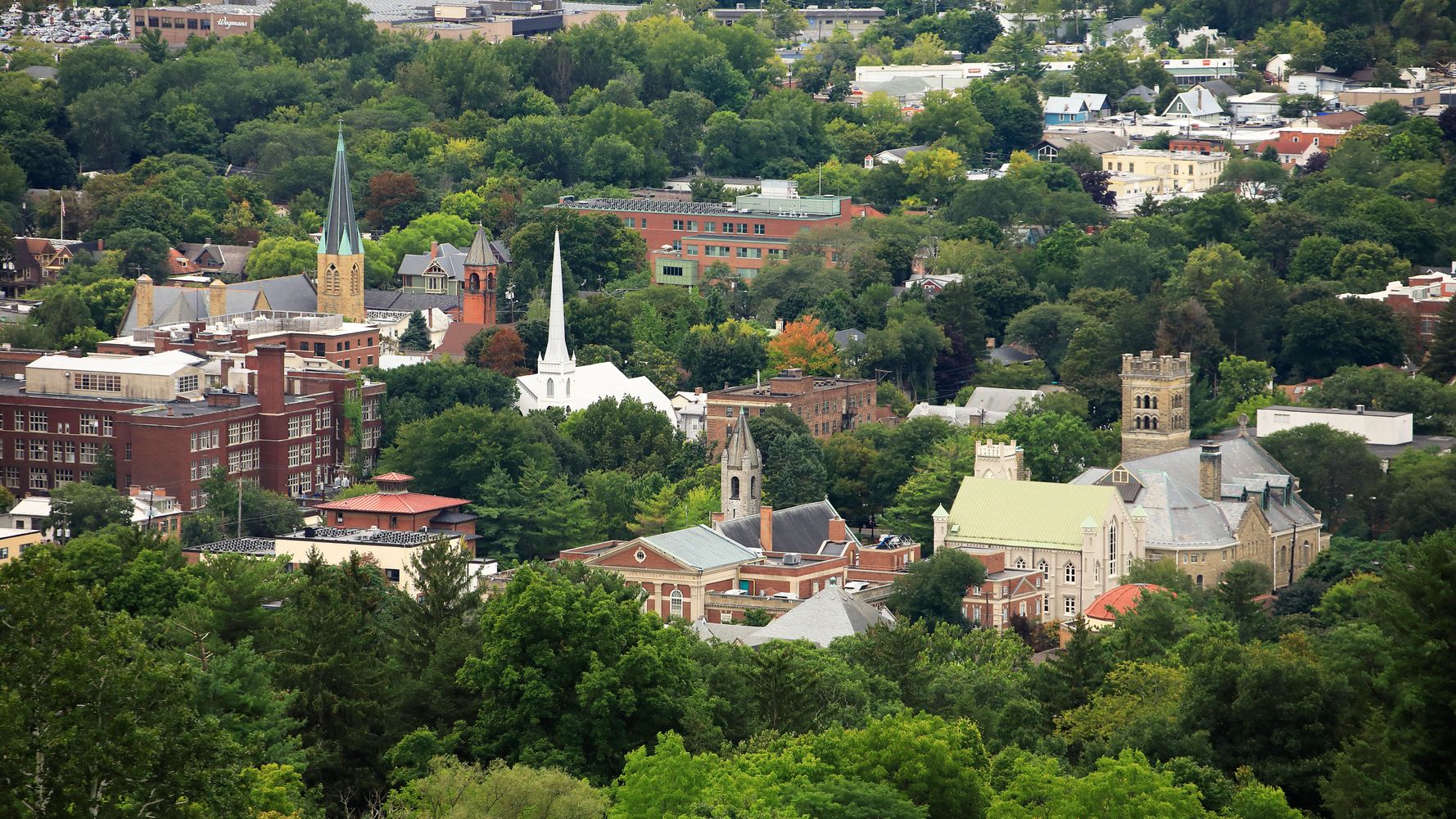 On Wednesday, the Ithaca Common Council, the cityâ€™s governing body, approved a resolution that would give the mayor the authority to forgive all outstanding rental debt accrued by tenants and small businesses over the last three months. The resolution would not affect tenants who have already paid their rent and it would not apply to future rental payments. But it would allow tenants who have fallen behind to start over from scratch.

â€œThis is a statement to the state that if theyâ€™re not going to do something to address this problem, give us the power,â€ said Stephen Smith, an alderperson on the Ithaca Common Council who voted for the resolution. The proposal, which Smith described as a â€œlast resort,â€ must still be approved by the New York State Department of Health. The measure would also ban evictions in the city, freeze rents at their current levels and oblige landlords to offer lease extensions to tenants.Â

The resolution, which appears to be the first of its kind in the United States, comes amid a nationwide debate about how to address the impacts of the pandemic. With unemployment hitting nearly unprecedented levels,Â housing experts and political officials fear a wave of evictions once states begin to lift their temporary eviction bans. For months, activists have called for cities to cancel rental and mortgage payments and forgive outstanding debts.

â€œWeâ€™re already seeing tenants in Ithaca getting threatened by landlords,â€ said Liel Sterling, a Cornell student and co-founder of the Ithaca Tenants Union, the organization leading the effort to pass the local resolution. â€œWe know that mass evictions lead to mass homelessness. The state has showed time and time again that theyâ€™re willing to go to bat for landlords and homeowners. This is a way of saying that we need to protect the most vulnerable people first.â€

The Democratic mayor of Ithaca, Svante Myrick, said that if New York state grants him the authority to cancel rental debts, he would not forgive all outstanding payments immediately. Debt forgiveness would likely be means-tested for renters. City officials have also called on the state to allocate funds to keep landlords whole. The resolution, Myrick said, is a tool to force a conversation between landlords, tenants, and state and local officials about how best to distribute the impacts of the coming coronavirus-caused recession.

â€œItâ€™s become clear that Congress is going to bail out the people at the top and let the people at the bottom drown,â€ Myrick said. â€œThe idea [of canceling rent] still has problems but itâ€™s better than the reality that weâ€™re living in.â€

Organizing During A Pandemic

The urgency in passing the resolution came from the looming expiration of New York Stateâ€™s blanket eviction ban on June 20. While the current state moratorium prevents all evictions, the next phase of the ban requires tenants to prove that their failure to pay rent was due to the COVID-19 fallout. Genevieve Rand, an organizer for the Ithaca Tenants Union, said the narrower moratorium will burden poor tenants and disadvantage renters who donâ€™t speak English.Â

â€œIf you donâ€™t show up to court, you get evicted,â€ Rand said. â€œIf youâ€™re an undocumented worker, you get no protection at all. The new eviction moratorium leaves our most vulnerable people even more vulnerable.â€

The Ithaca Tenants Union, which was founded late last year, has been advocating for a rental debt cancellation since March. The organization set up online petitions and organized phone banks for renters to call city officials every 15 minutes. In late May, it held a protest of more than 100 cars parading through downtown Ithaca.

Even before the pandemic, the issue of affordable housing in the city was becoming more acute. Average home prices have more than doubled since 1999. Nearly three-quarters of Ithacans are renters, nearly 60% of whom are rent-burdened (meaning they spend more than 30% of their income on housing). Ithacaâ€™s economy is heavily dependent on college students and tourists and the related service sectors. All these factors make the city especially vulnerable to the economic impacts of the coronavirus.

â€œIf you accept that weâ€™re experiencing a financial collapse, then the conversation should be about who should experience the effects,â€ Rand said. â€œWe think that if anyone should be impacted, it should be in the higher socioeconomic strata. They have power to lobby for themselves. Renters donâ€™t.â€

Rand herself is a barista who was laid off early in the pandemic. Her lease is up next month and she expects the stateâ€™s narrower moratorium will give her no protection against eviction.

â€œI still havenâ€™t been able to get an unemployment or stimulus check,â€ she said. â€œItâ€™s the worst possible time to figure out how to make a deposit and pay first monthâ€™s rent on a new apartment.â€

If the cityâ€™s resolution is approved by the state, Smith, the Common Council member, said he hopes that it can become a nationwide model.

â€œIf other cities are located in states that are failing to act, they should be looking at every tool they can get their hands on to bring people together and avoid mass homelessness,â€ he said.

As for the future of the resolution, it is likely to be an uphill battle. One local landlord has already denounced the initiative as socialism. Another Ithaca alderperson, Ducson Nguyen,Â told The Ithaca Times that approval at the state level is a â€œlongshot.â€

Myrick, for his part, remains optimistic.