It was January 4 last year when the Black Summer bushfires reached the doorstep of Ella Bandur childhood home in Batemans Bay.

When she looks outside a year later, the blackened earth is covered in a layer of green following months of rain.

But while the fire is long gone, the impacts are still very much being felt and after an unprecedented year of disaster, the community is struggling to get back on its feet.

The Currowan fire had been threatening Batemans Bay since November 2019 but on New Year’s Eve, conditions took a turn for the worst.

Ella Bandur’s mum, Marianne Bandur, works as a nurse at the local hospital and while the town evacuated, she spent the day moving patients to safety.

“It was a quite a traumatic day, we were evacuating patients from end of the hospital to another just so we had them all in one area in case the fire brigade had to defend the hospital,” Ms Bandur told nine.com.au.

“Meanwhile I was getting texts from neighbours saying our house was gone, so it was a very emotional day.”

“The whole summer I had been prepared to lose our home because so many others had and we live in the bush so that made me think we would and I thought I’d come to terms with that but it wasn’t until it was actually happening when I fell to pieces a little bit,” she said.

When she arrived back at her property the next day, she found her home still standing – something she still regards as a miracle.

Due to a change in the wind and efforts from fire crews, the Bandur family were able to return to home, but the threat remained.

“Even after those few really horrific days, the threat was still there so people were still really on edge … a few days later there was a fire in a vacant block at the end of our road and a few days after that a fire reached our neighbour’s back yard,” Ella Bandur said.

“Everyone was trying to recover but we kept having blackouts so our freezer would defrost, so Mum would have to go back out and buy everything again.”

“A lot of the businesses were really affected. We really rely on summer to get us through those winter months,” Ella Bandur said.

“During summer our population triples and everyone complains about it but we really need it because then on those winter days and you’ve got no one the summer money gets everyone through but we didn’t have that at all this year.”

But just as the regrowth is a sign of new beginnings, it serves as a reminder of how far there is to go before life returns to normal.

“It’s lovely seeing the rain and seeing the green but even still, you drive through areas that were really badly affected and I get really sad seeing that because there’s so much bush that hasn’t regenerated and it wont happen in one year, it’ll happen in 20 or 30 and that’s devastating.”

“As someone who’s lived here and knows what it was before, you couldn’t see people’s homes and now you can see through their front door because all the bush has been burnt to smithereens.

And the bush isn’t the only thing trying to recover – many in in community are still struggling after having their homes and livelihoods burnt to the ground only to be hit with a once-in-a-century pandemic.

“I know there are still a lot of traumatised people here. With COVID happening, they missed out on people helping them to recover,” Ms Bandur said.

“I feel for those people who really needed the support from friends and family and weren’t able to get it in a time you need it most.

But not all the memories are bad ones, with some even sparking new traditions and helping the community heal its wounds.

This year, the Bandur family spent the anniversary of the Black Summer bushfires paying tribute to the firefighters who helped save their home.

“I remember I had this whole army of firies in our yard and I wanted to make tea but we didn’t have electricity but we had gas so my neighbour brought over some water and we actually boiled it on the stove,” Ms Bandur said.

“I was rummaging around in the cupboard thinking it would be nice to have a biscuit or something to offer them but we didn’t have any food.

“But then I found a panettone left over from Christmas. It was all we had left.

“Everyone loved it, it lasted about five seconds.

“It just one of those funny memories I had so we decided to relive that this year and I think we’ll do it in years to come.” 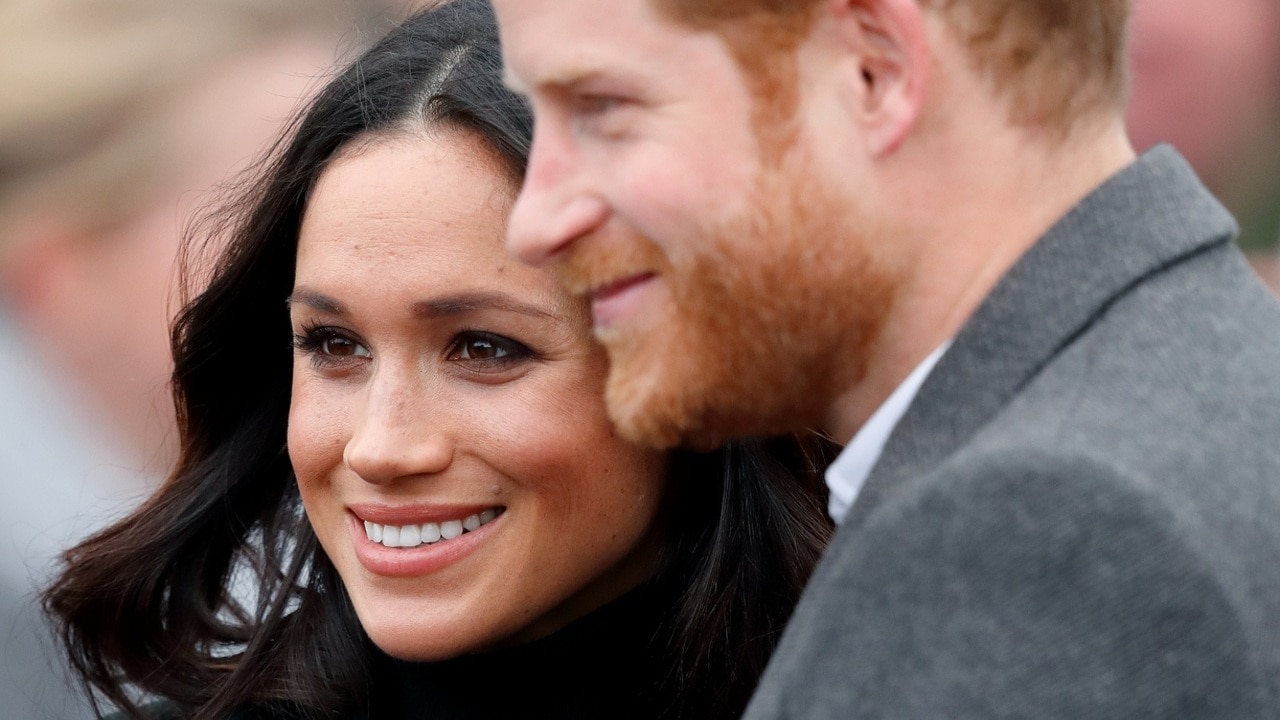