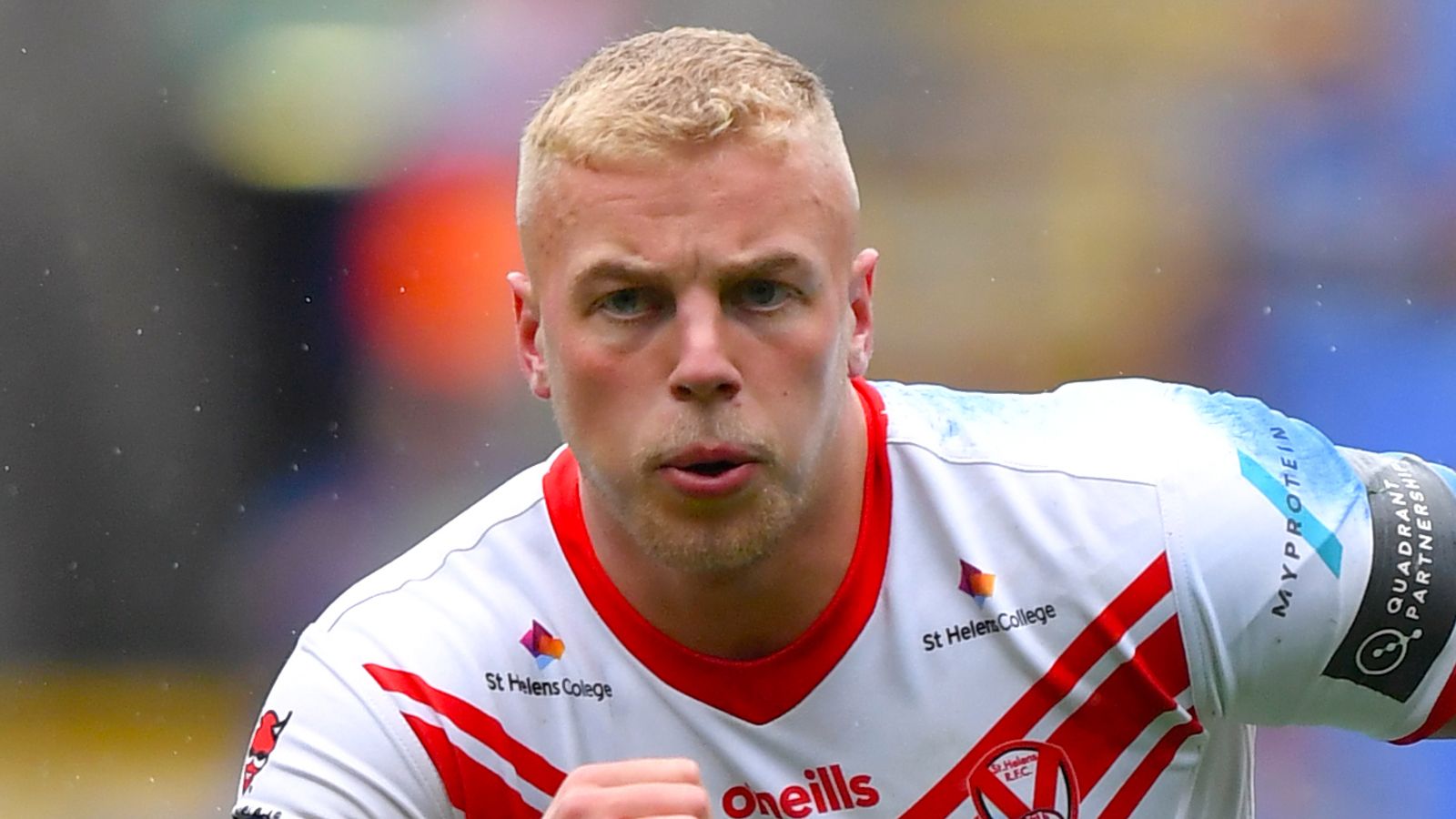 Jack Ashworth leaves St Helens after nine years to join Huddersfield Giants, signing a contract until 2022; Ashworth is part of plans being shaped by new head coach Ian Watson; Watson: “He’s got that winning mentality. We want players who have won things”

Huddersfield have signed forward Jack Ashworth from St Helens on a two-year deal.

The 25-year-old moves after finding opportunities limited with the Super League champions.

Ashworth, who has spent the past nine years at Saints and made his first-team debut in 2015, was a regular off the bench in the 2019 title-winning season but featured only four times in 2020.

A former Rochdale youth player, he made a total of 43 appearances for Saints and also had loan spells at the Hornets, Sheffield and Leigh during his time at the club.

Giants’ new head coach Ian Watson said: “Jack is a big, mobile front-rower. Everyone in the game sees his engine, his size and his leg speed.

“He’s got that winning mentality. Having him come off winning a Grand Final last year is really good for us.

“That’s the kind of player we want – players who have won things, are here to win and are here to compete. It’s an important part of the mentality we want in a player.”

Former Salford coach Watson does not officially start at the Giants until Tuesday but is reshaping the squad for 2021 with the departures of Jordan Turner, Reiss Butterworth and Suaia Matagi having already been announced.

Ashworth said: “With Ian Watson at the reins, I’m really happy to sign for the club. He’s a proven coach and, if he can build what he did at Salford, we can be a top contender. I’ve come to win things. That’s what I want to do.”