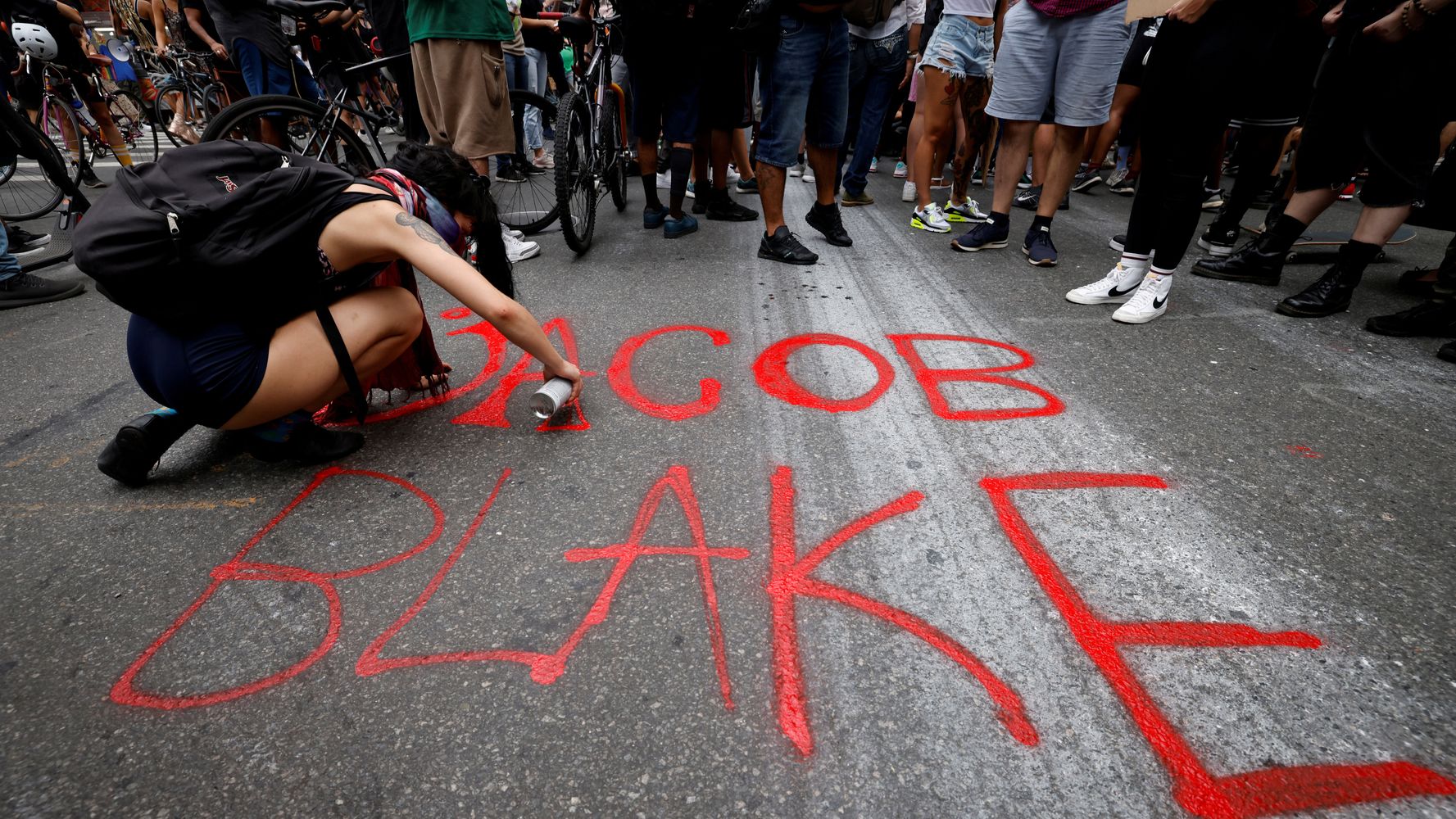 MILWAUKEE (AP) â€” A Black man who was paralyzed after he was shot in the back by a white police officer in southeastern Wisconsin filed a civil lawsuit Thursday accusing the officer of excessive force.

Jacob Blake Jr. was shot by Kenosha Officer Rusten Sheskey in August while Blake was about to get into an SUV during a domestic dispute. Blakeâ€™s federal complaint against Sheskey, the only defendant, is seeking unspecified damages.

TheÂ shooting of Blake, captured on bystander video, turned the nationâ€™s spotlight on Wisconsin during a summer marked by protests over police brutality and racism. It happened three months after George Floyd died while being restrained by police officers in Minneapolis. The white officerÂ charged with murder and manslaughter in Floydâ€™s killingÂ is currently on trial.

Sheskey and two other Kenosha officers were trying to arrest Blake on an outstanding warrant when a pocketknife fell from his pants during a scuffle. Blake said he picked it up before heading to a vehicle to drive away with two of his children in the back seat. He said he was prepared to surrender once he put the knife in the vehicle.

Sheskey told investigators that he feared for his own safety so he opened fire. AÂ Wisconsin prosecutor declined to file criminal chargesÂ against Sheskey, concluding he couldnâ€™t disprove the officerâ€™s contention that he acted in self-defense because he thought the man would stab him.

Court documents do not list an attorney for Sheskey.

The 18-page complaint includes still photos showing each of the seven shots fired by Sheskey. The officer held the muzzle only a few feet away from where Blakeâ€™s two young children were seated, putting them in â€œimminent dangerâ€ from being hit by gunfire or ricocheting bullets, according to the complaint.

Shaskeyâ€™s actions were â€œundertaken with malice, willfulness, and reckless indifference to the rightsâ€ of Blake, the lawsuit said.