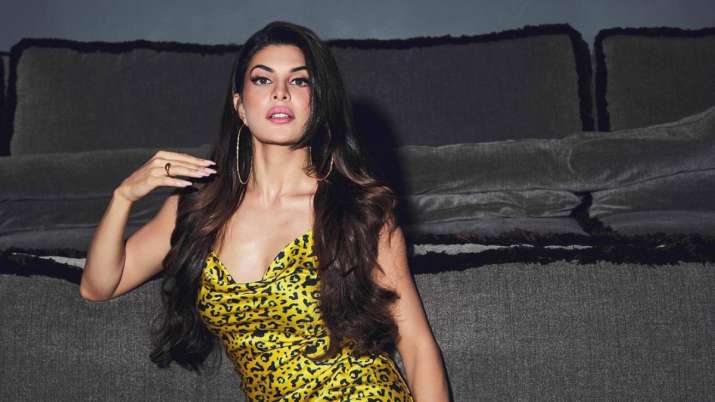 Bollywood actress Jacqueline Fernandez, who has been undergoing investigation in the Sukesh Chandrashekhar extortion case, has been summoned to appear for questioning before the Economic Offences Wing at 11 am tomorrow, September 19th (Monday). Fashion designer Leepakshi has also been called for questioning by the Delhi Police. According to EOW sources, Sukesh Chandrashekhar had given money to Leepakshi to design dresses and costumes for Jacqueline.

Jacqueline was previously called for questioning on September 14 where she was questioned by the Delhi Police’s Economic Offences Wing for over eight hours in connection with an extortion case. Jacqueline, a Sri Lankan, joined the probe after being issued a third summons.

Special Commissioner of Police (Crime) Ravindra Yadav said the actress was grilled about her alleged role in the multi-crore money laundering case linked to Chandrashekhar and about the gifts that were allegedly given to her.

Economic Offences Wing (EOW) of Delhi Police on Thursday (September 15) questioned actor Nora Fatehi in connection with her relations and the gifts which she got from conman Sukesh Chandrashekhar. Special commissioner of police, EOW, Ravinder Yadav said that her brother-in-law had got a BMW from Chandrashekhar in 2021.

For the unversed, Chandrashekhar, who is currently in jail, is accused of cheating various people, including high-profile individuals such as former Fortis Healthcare promoter Shivinder Mohan Singh’s wife Aditi Singh. On August 17, the ED filed a chargesheet naming Fernandez as an accused in a multi-crore money laundering case linked to Chandrashekhar.