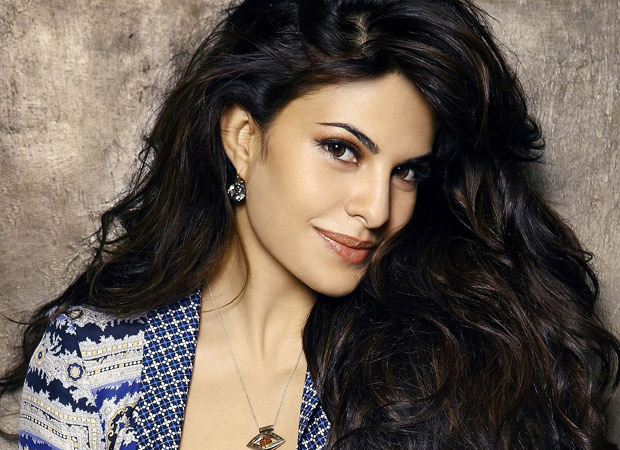 Jacqueline Fernandez is currently under the scanner of the Enforcement Directorate (ED) for her alleged links to conman Sukesh Chandrasekhar, who is the prime accused in a Rs. 200 crore extortion case. On Sunday evening, the actress was briefly detained at the Mumbai airport based on a lookout circular issued by the Central Agency. The actress is not allowed to fly outside India and now the ED has summoned her to appear before the central agency in Delhi on December 8.

Jacqueline’s statement has been recorded twice before and she is being investigated as a witness in the case. She has also skipped multiple summons in the recent past citing her hectic schedule as the reason. Reportedly, on December 8, the central agency will be confronting her with the evidence they have collected so far.

Chandrasekhar’s lawyer had also claimed that Jacqueline and his client were dating. Amid these allegations, last week pictures of Sukesh and Jacqueline together also went viral. In one of the pictures, Jacqueline was seen kissing Sukesh. According to the chargesheet, Chandrasekhar and Jacqueline started talking in January this year and he later started sending her expensive gifts.

In its charge sheet, the Delhi Police has accused Sukesh Chandrasekhar and 13 others of duping the wife of the former promoter of Ranbaxy to the tune of Rs 200 crore. Officials believe Chandrasekhar extorted Rs 200 crore from the complainant by claiming that he would facilitate her husband’s release from prison. 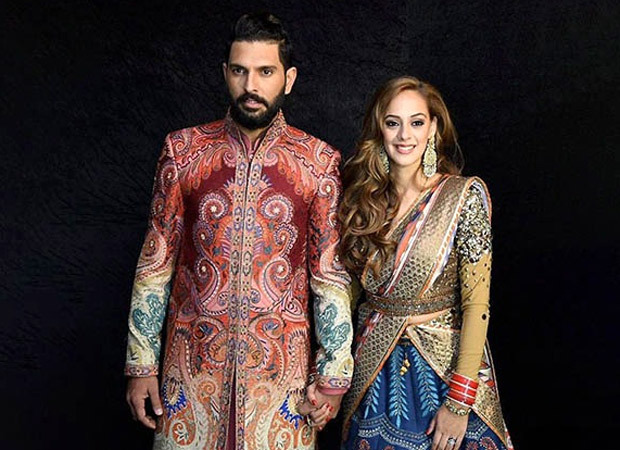 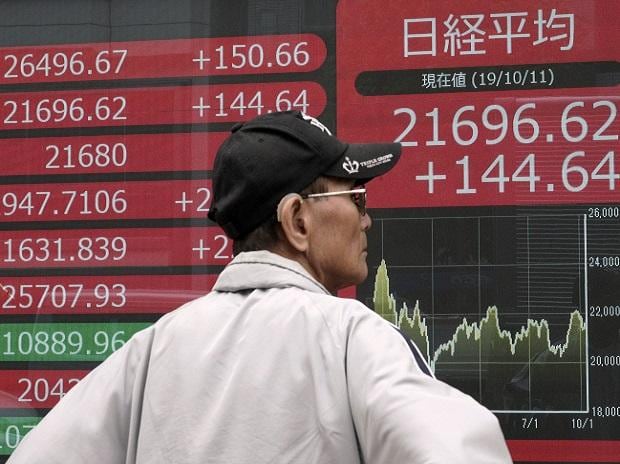