Ole Gunnar Solskjaer has dismissed questions over Jadon Sancho’s form and insisted the summer signing will shine in a Manchester United shirt.

Sancho scored 16 goals and had 20 assists in all competitions for Borussia Dortmund last season, but is yet to register in either category since his £73m move to Old Trafford this summer.

England manager Gareth Southgate suggested Sancho’s recent form was not worthy of the international call he received on Thursday and said he would need help settling in the Premier League.

But Solskjaer was left to ask if Southgate had been watching the night before, when Sancho played 75 minutes of United’s 2-1 Champions League win over Villarreal.

“Was that interview done before Wednesday night?” he said when Southgate’s comments, made on Thursday afternoon, were put to him.

“Jadon was exceptional, he was electric. The crowd loved him and I think he felt that connection.

“He was direct, positive, he went past the full-back numerous times. Yes, he’s not scored yet but I thought, ‘that’s Jadon and we’re going to see lots of that’.

“Gareth has also said it’s important that Jadon knows (England) believe in him and are invested in him.”

Although Sancho was included in the England squad for World Cup qualifiers against Hungary and Andorra, Southgate chose to leave Mason Greenwood out, arguing the young forward needed to be rested – a verdict Solskjaer supported.

“Gareth had a frank conversation with Mason and his family and they know the situation,” he said. “He also knows Mason is really keen on playing for England.

“Gareth is understanding that the boy is only 20 – he turned 20 today [Friday]. He’s going to be a top player for England and for Manchester United but he has to be managed in the right way.

“It gives us a chance to work on his fitness but also to give him a rest because he has been playing in many, many games at a high intensity.”

While Sancho and Greenwood both started against Villarreal, it was another frustrating night on the bench for Donny van de Beek, who has started only two of nine games this season, and has only started four Premier League games since joining from Ajax last summer.

“He knows he’s not frozen out,” Solskjaer said. “It’s Manchester United. When you’re a headline player and you’re not playing, it’s always going to make headlines, but I’ve got plenty of them every week who don’t play.

“I don’t have any issues with Donny at all. He knows what he needs to work on and he is diligent in his work. He’s never let his mood affect his team-mates negatively. You have to have that fire in your belly if you’re going to make it.”

Ole Gunnar Solskjaer says he understands Donny van de Beek’s frustration over a lack of minutes, but insists he needs ‘positive energy’ from all his players

Marcus Rashford returned to full contact training on Friday and Solskjaer suggested he could be back in action after the international break.

“I hope he will be involved against Leicester (on October 16),” Solskjaer said. “He’s been training and physically working really hard, joining in with the group as a floater so no tackles on him.

“Today was the first day he could be tackled and that’s happened so let’s hope he gets his bearings and finds his movements. There are many, many reasons he could be involved against Leicester.”

Gareth Southgate admits Jadon Sancho’s form at Manchester United has not been good enough to deserve an England call-up but included him in his most recent squad to show he retains “belief” in the forward.

“Does he deserve to be in on these performances over the last few weeks? Well probably not,” Southgate said of the former Manchester City youngster.

“But I think we feel we have invested in Jadon over a period of time, we believe he can get to a high level.

“I would like some time with him to chat and help that process that’s going on at Manchester United as well and I think for him to feel that we have belief in him at this point is a good message.

“So again we’re talking about there’s no perfect solution here and you could easily throw another name at me that we’ve left out in the past and say, ‘well you didn’t deal with them in the same way’. 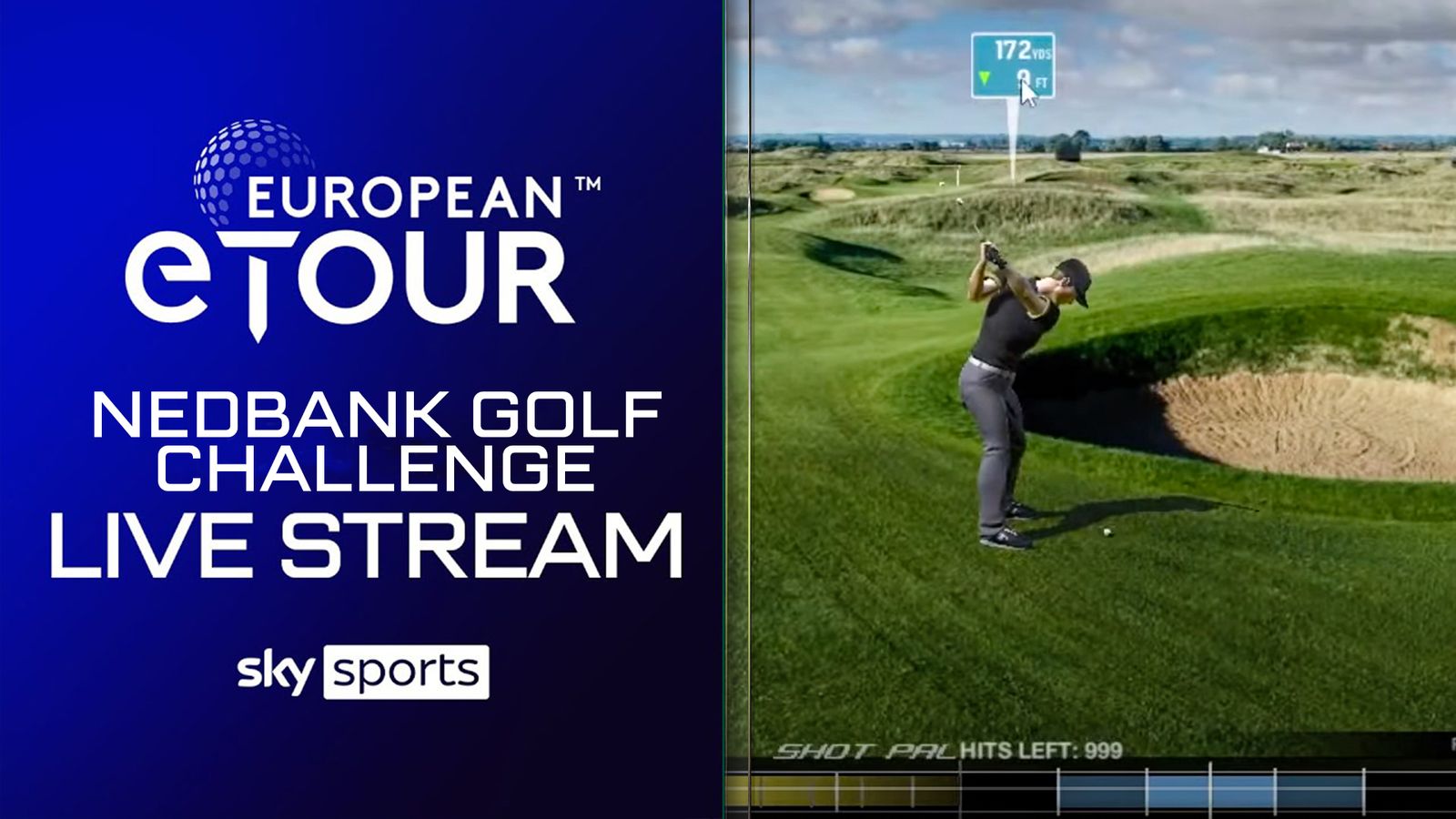 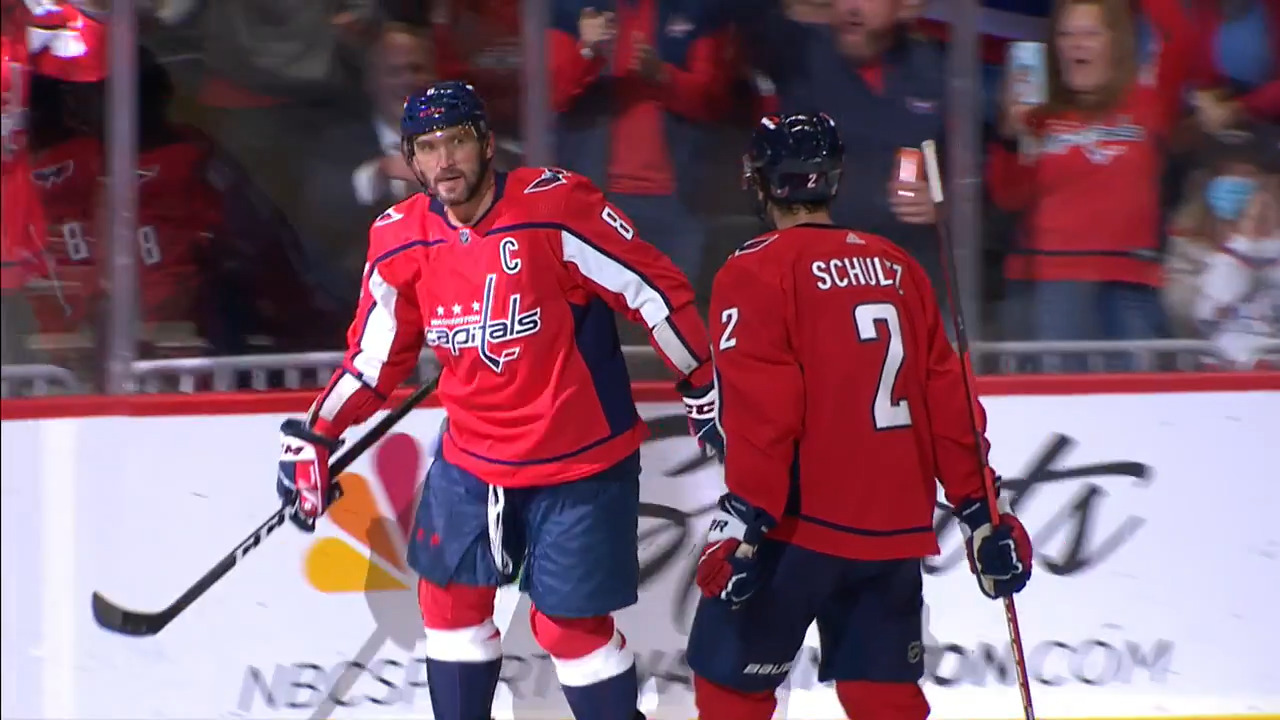