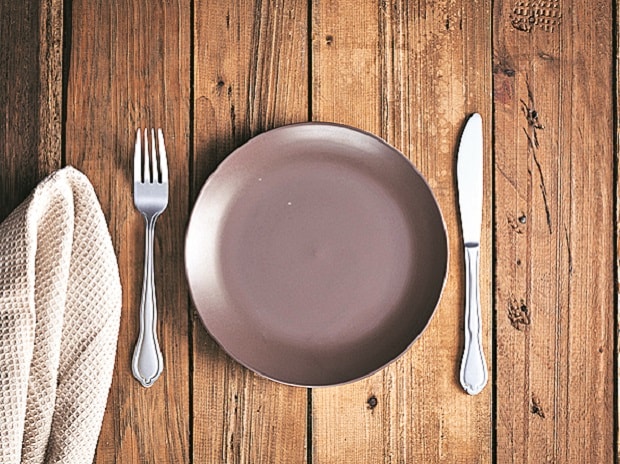 Telling someone to taste ‘jail ka khana’ is considered a curse in the Hindi heartland, mainly because the food served in jail is considered unpalatable.


However, the Fatehgarh Central jail in Uttar Pradesh’s Farrukhabad district has earned five-star rating from the Food Safety Standards Authority of India (FSSAI) for the quality of food it serves to inmates.


A third-party audit, empanelled by the FSSAI, provided the five-star ‘Eat Right Certificate’ to the jail. It is a recognition of food quality and hygiene, which means the inmates are getting quality food items prepared in jail.


“We got the licence from FSSAI in March 2022. According to its parameters, arrangements about food and hygiene were improved. The jail is the first in the state to get this certification,” he said.


He added, “The 1,100 inmates, besides jail staff, underwent training in cleanliness, food safety and sanitation.”


The process of making food has been automated to a large extent. The jail administration has modernised it by installing big roti-maker machines, a dough kneading machine and machine-cutters for vegetables.


Earlier, the help of prisoners was taken in preparing rotis, vegetables and pulses. But, being a manual process, it took a lot of time and about 50 prisoners were mobilised to prepare food for each shift.