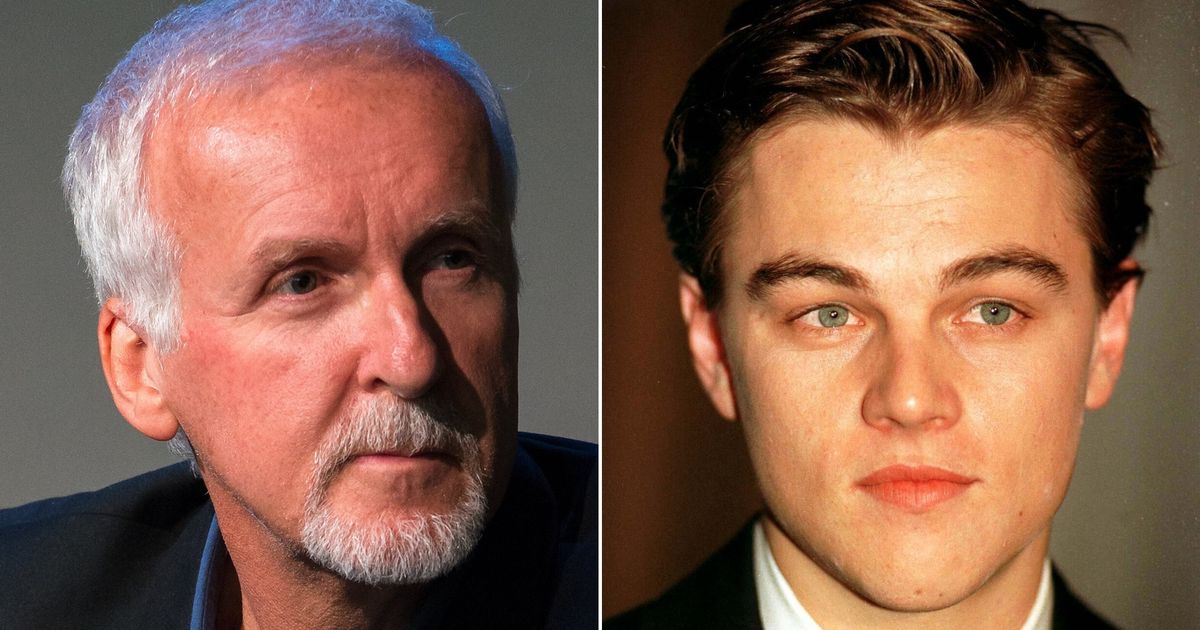 Academy Award-winning director James Cameron won’t let anyone stand in the way of his vision, whether it’s a film executive or Leonardo DiCaprio.

In an interview with GQ published Tuesday, the legendary filmmaker revealed that DiCaprio nearly lost his role in 1997’s “Titanic” because the not-yet-megastar initially refused to read for the part.

“So, Leo came in of course, charmed everybody, myself included,” Cameron told the magazine about the casting session. “I said, ‘All right, let’s see what your chemistry’s like with Kate [Winslet].’ So he comes in a couple days later and I’ve got the camera set up to record the video.”

After years as a child and teen star, DiCaprio had curated an impressive résumé at that point, having starred in major films opposite Johnny Depp and Robert De Niro, but he had yet to lead a $200-million blockbuster like “Titanic.” Winslet had already been cast in the film.

Cameron recalled shaking his hand and thanking him “for coming by.” DiCaprio, who was in his early 20s, was so taken aback by the rather innocuous request that he asked: “Wait, wait, wait, you mean if I don’t read I don’t get the part? Just like that?”

The “Terminator” director was adamant.

“Oh, yeah,” Cameron said he told DiCaprio. “Come on. This is like a giant movie that’s gonna take two years of my life and you’ll be gone doing five other things while I’m doing post-production and all the model work. … I’m not gonna fuck it up by making the wrong decision in casting.”

DiCaprio ultimately acquiesced and delivered an audition for the character of Jack Dawson with “every ounce of his entire being.” Cameron said “dark clouds had opened up and a ray of sun came down and lit up Jack.”

“Titanic” grossed more than $600 million during its domestic run, generated another $59 million from later rereleases, and has grossed $2.2 billion worldwide to date, according to Variety.

Cameron’s film earned 11 Academy Awards, including Best Picture and Best Director. While DiCaprio didn’t win one for “Titanic,” his decision to audition for Cameron helped launch him into one of the most successful careers in Hollywood — and finally an Oscar for Best Actor in 2016.