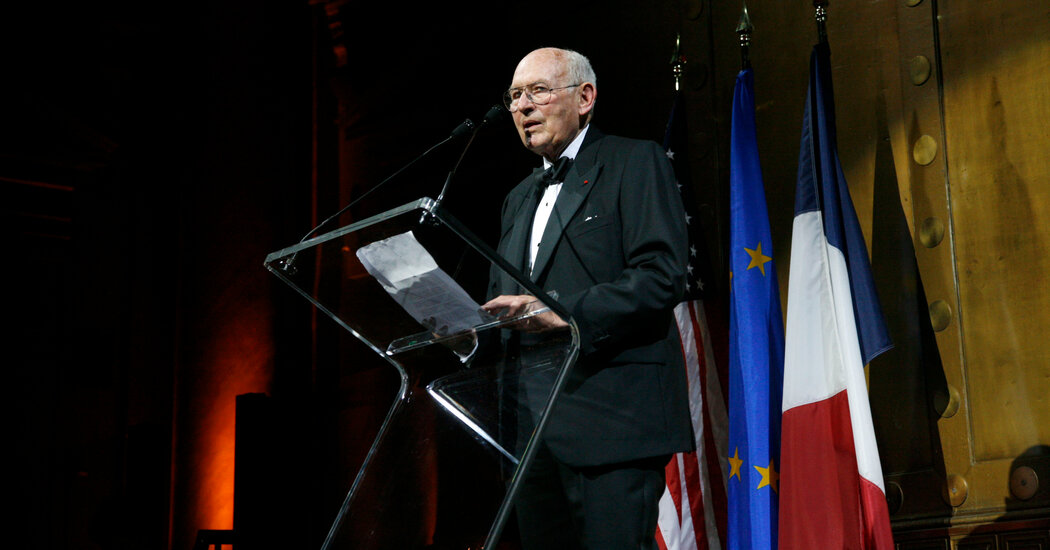 Taken together, the Lowenstein-Moose reports represented an early instance of the attempt by the Senate throughout the 1970s to reassert influence over foreign policy, which had been long dominated by the White House. They set the precedent for later Senate inquiries, like the 1975 investigation by Senator Frank Church, Democrat of Idaho, that exposed C.I.A. malfeasance, and legislation like the 1973 War Powers Act, which was intended to limit a president’s ability to take the country to war without congressional approval.

James Gordon Lowenstein was born on Aug. 6, 1927, in Long Branch, N.J., and grew up in nearby Shrewsbury and, later, Scarsdale, N.Y. His father, Melvyn Lowenstein, was a prominent estate attorney in Manhattan whose clients included Babe Ruth. His mother, Katherine (Goldsmith) Lowenstein, was a homemaker.

Jim studied international relations at Yale and graduated in 1949. He went to Paris, where he worked for the Economic Cooperation Administration, which oversaw the Marshall Plan for European recovery after World War II. He served in the Navy from 1952 to 1955, after which he entered Harvard Law School.

His legal career was cut short, however, by a bout with bulbar polio, which left part of his face paralyzed. By the time he recovered, he was far behind his classmates, and he left school after a year to enter the Foreign Service.

He received his commission in early 1957. He worked in Washington, Sri Lanka and Yugoslavia, where he served under George F. Kennan, the American diplomat and Cold War strategist.

Though he had a clear and promising State Department career ahead of him, Mr. Lowenstein grew restless, and in 1965 took a leave of absence from the department to work for Senator Fulbright and the Foreign Relations Committee.

With his diplomatic background, he soon became a valued member of the committee’s core staff, accompanying senators on their own fact-finding trips abroad.