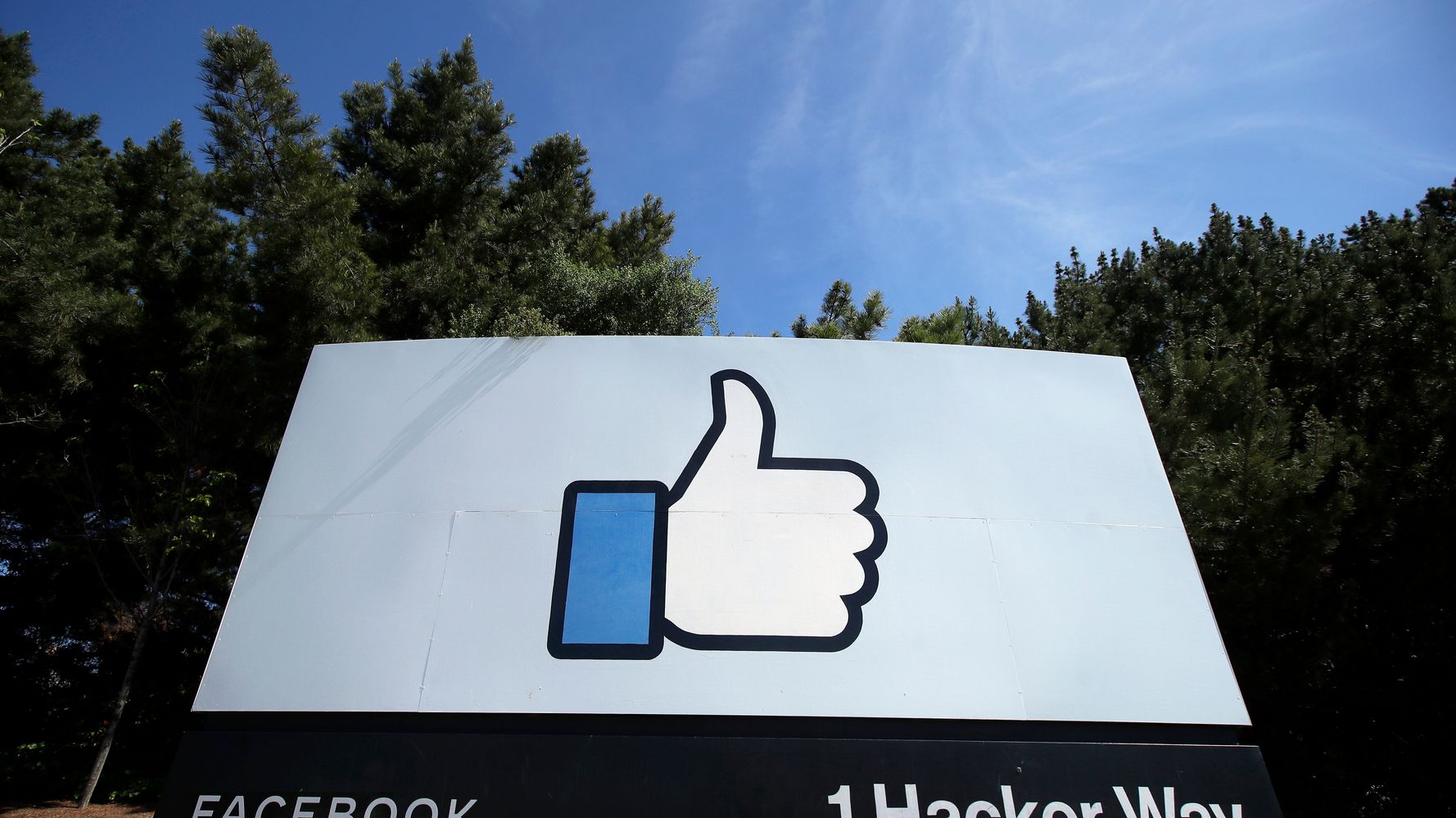 The House select committee investigating the Jan. 6 attack on the U.S. Capitol subpoenaed four major tech companies on Thursday in an effort to obtain records about the spread of misinformation and other concerning communications on their platforms.

“Two key questions for the Select Committee are how the spread of misinformation and violent extremism contributed to the violent attack on our democracy, and what steps—if any—social media companies took to prevent their platforms from being breeding grounds for radicalizing people to violence,” committee chairman Rep. Bennie Thompson (D-Miss.) said Thursday. “It’s disappointing that after months of engagement, we still do not have the documents and information necessary to answer those basic questions.”

YouTube, the committee said, served as a “platform for significant communications by its users that were relevant to the planning and execution” of the Jan. 6 attack.

Meta’s Facebook and other platforms, the committee continued, were “reportedly used to share messages of hatred, violence, and incitement; to spread misinformation, disinformation, and conspiracy theories around the election; and to coordinate or attempt to coordinate the Stop the Steal movement.”

Reddit’s now-defunct “r/The_Donald” subreddit board fostered a community that eventually migrated to its own website, TheDonald.win, where users discussed and planned the attack, the committee stated.

A spokesperson for Reddit told HuffPost: “We received the subpoena and will continue to work with the committee on their requests.”

Twitter users, the committee said, communicated on the platform to plan and strategize about the attack. The platform also let users, including former President Donald Trump, write public messages “amplifying allegations of election fraud.” The committee’s letter to Twitter also cited comments from Prince Harry, who said he warned the company’s founder and then-CEO Jack Dorsey that Twitter was fueling something dangerous.

“Jack and I were emailing each other prior to Jan. 6 where I warned him that his platform was allowing a coup to be staged,” Harry said at the RE:WIRED tech forum in November. “That email was sent the day before, and then [the attack] happened, and I haven’t heard from him since.” 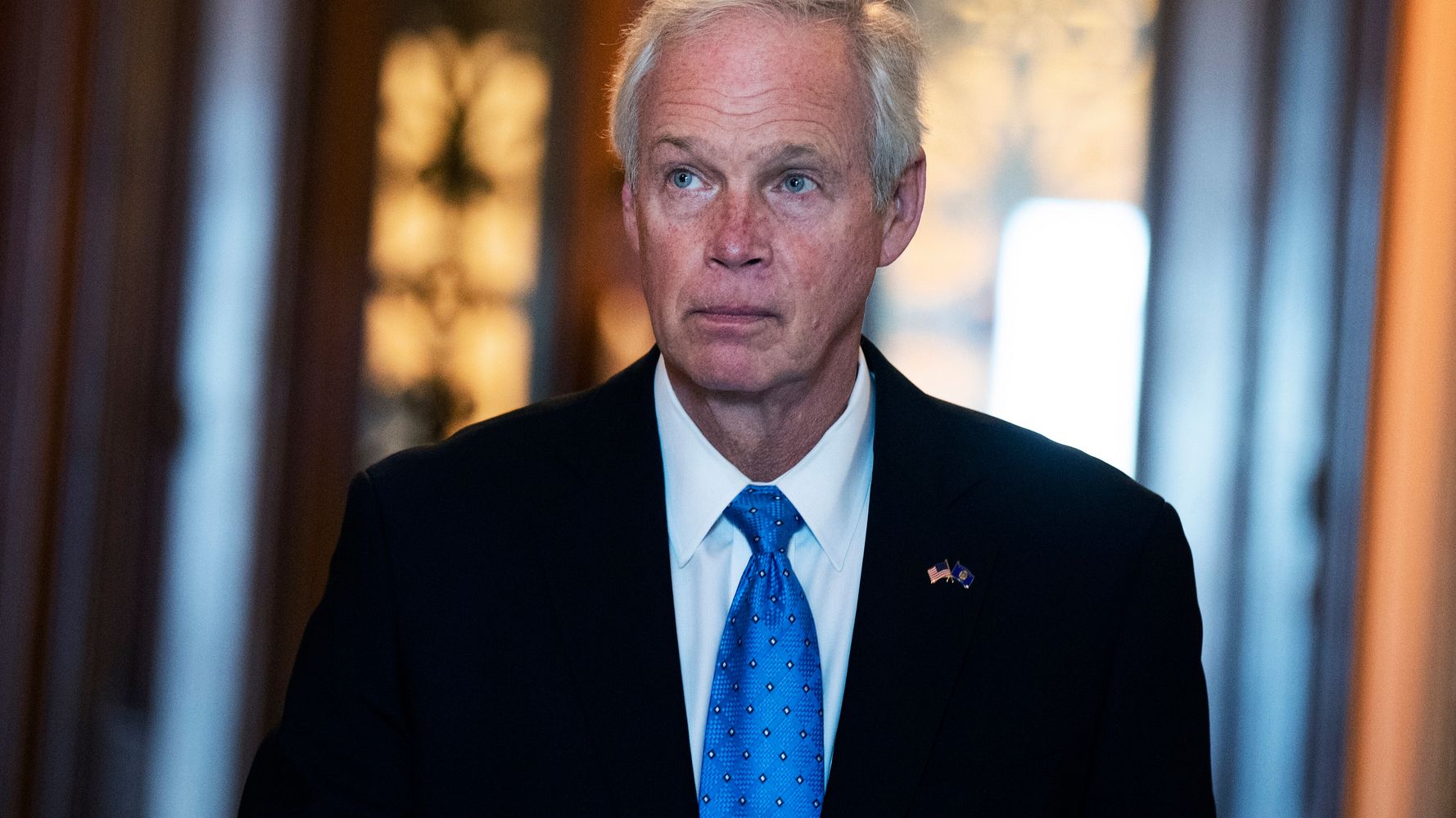 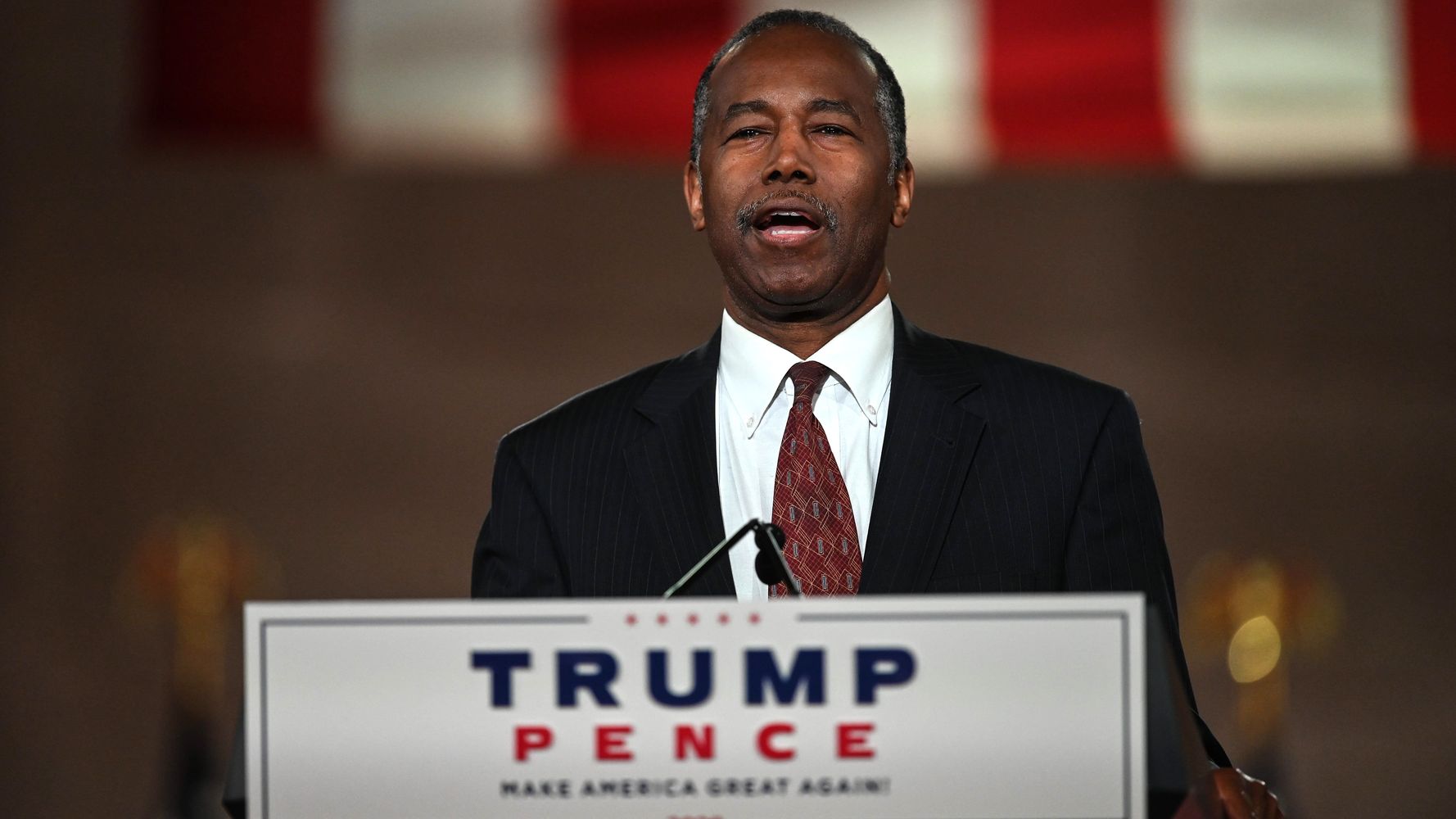 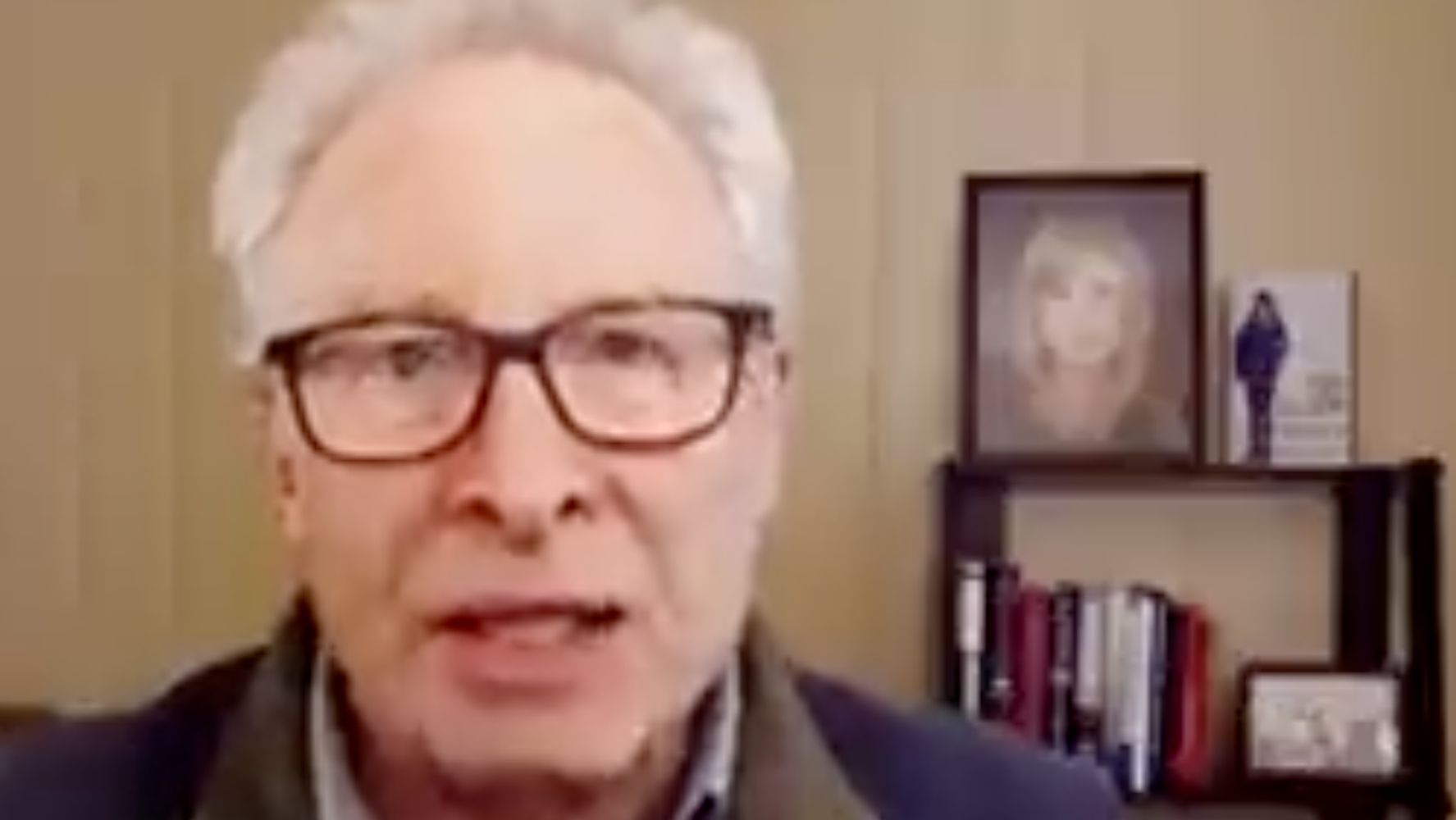