WASHINGTON — The House select committee investigating the Jan. 6 attack on the Capitol will vote next Tuesday to hold Trump political adviser Steve Bannon in contempt of Congress after he did not comply with a subpoena.

Committee Chairman Rep. Bennie Thompson, D-Miss., said in a statement that Bannon has declined to cooperate with the committee and is instead “hiding behind the former President’s insufficient, blanket, and vague statements regarding privileges he has purported to invoke.”

“We reject his position entirely. The Select Committee will not tolerate defiance of our subpoenas, so we must move forward with proceedings to refer Mr. Bannon for criminal contempt,” said Thompson, who said that the vote is scheduled for Tuesday evening.

A lawyer for Bannon said in a letter to the committee Wednesday that the former White House aide would not comply with the subpoena the committee issued for documents and his testimony. The former Trump adviser had been instructed to appear for a deposition Thursday, but former President Donald Trump’s counsel advised former aides not to cooperate with the committee.

Thompson said that the committee will “use every tool at its disposal to get the information it seeks, and witnesses who try to stonewall the Select Committee will not succeed.”

Once the committee adopts the contempt report next week, it will refer the report to the House for a vote. Assuming that the Democratic-controlled House adopts it, it will then be referred to the U.S. Attorney for the District of Columbia “to bring the matter before the grand jury for its action.” Channing D. Phillips, who was named acting U.S. attorney for D.C. in March, has served at the Justice Department under both Democratic and Republican administrations.

Thompson and Vice Chairwoman Liz Cheney, R-Wyo., said last week that Mark Meadows, Trump’s former White House chief of staff, and Kashyap Patel, who was chief of staff to Trump’s defense secretary, were cooperating with the committee, but Bannon was not.

A request for comment by Bannon was not immediately returned. Contempt of Congress can result in a fine and between one and 12 months in prison, according to the committee. 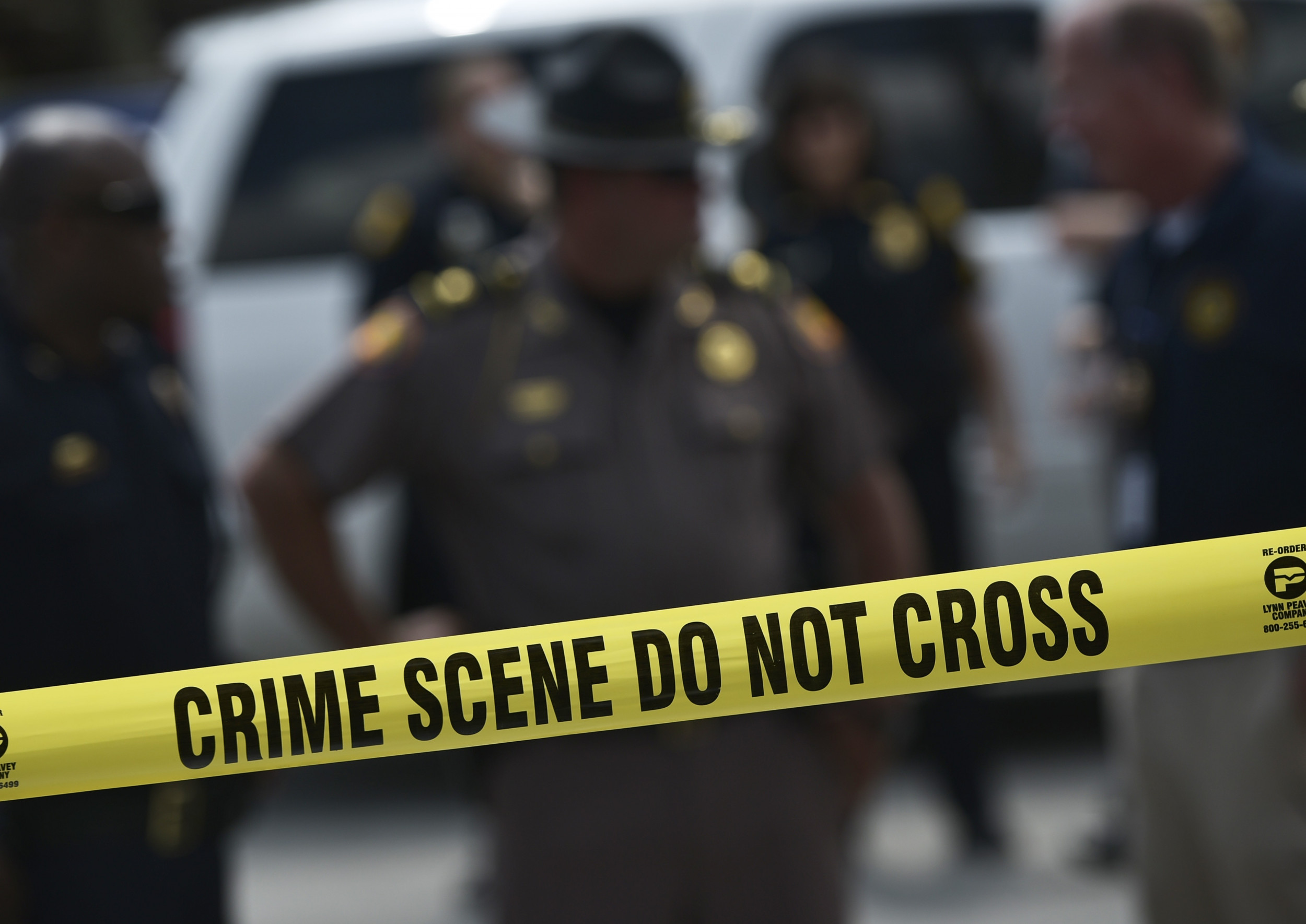