Jan. 6 Investigators Zeroing In On Apparent Plot To Hijack Election With Fake Electors 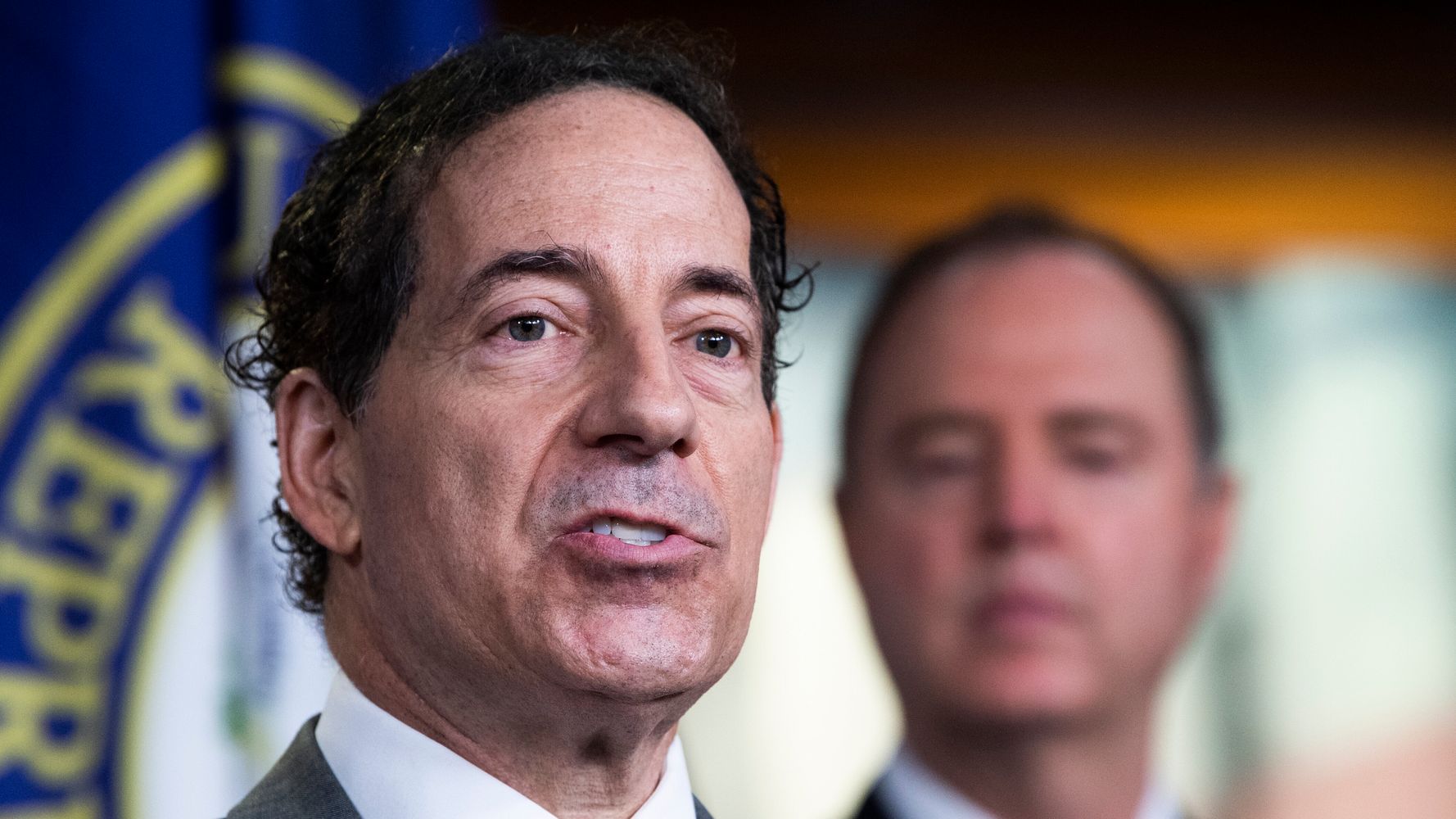 The House select committee investigating the Jan. 6 insurrection is intensifying its probe into the filing of counterfeit election certificates signed by slates of fake Republican electors in five states for the 2020 presidential race.

The Republican electors falsely declared themselves â€œduly elected and qualified,â€ and sent signed certificates to Congress and the National Archives claiming to affirm Trump as the winner in five states he had actually lost â€” Arizona, Georgia, Michigan, Nevada and Wisconsin. All the states had legitimate Democratic electors for Joe Biden, reflecting residentsâ€™ votes.

The brazen scheme involved Donald Trump campaign officials in an operation coordinated by his former personal attorney Rudy Giuliani, both The Washington Post and CNN have reported.

â€œWe want to look at the fraudulent activity that was contained in the preparation of these fake Electoral College certificates,â€ said House committee member Rep. Jamie Raskin (D-Md.), Politico reported. â€œAnd then we want to look to see to what extent this was part of a comprehensive plan to overthrow the 2020 election.â€

â€œThereâ€™s no doubt that those people were engaged in a constitutional fraud on the public and on the democracy,â€ Raskin told the New York Times, referring to the fake electors.

The select committee is expecting new documents from the National Archives related to the fake electors scheme, according to chair Rep. Bennie Thompson (D-Miss.), who called the apparent involvement of members of Trumpâ€™s circle in the plot a â€œconcern.â€

Committee member Rep. Pete Aguilar (D-Calif.) called the submission of the fake electoral certificates a â€œdangerous precedent,â€ according to Politico.

The fake elector slates were apparently intended to be a go-to line-up of Republicans in the event then-Vice President Mike Pence rejected the legitimate electors in states Trump lost, which Trump was pressing him to do Jan. 6.

Trump ally and right-wing attorney John Eastman, author of the so-called â€œcoup memos,â€ had suggested that Pence, armed with â€œmultipleâ€ elector slates, could introduce the pro-Trump fakes to challenge the legitimate Biden electors in the seven states Trump lost.

Fake documents were also filed from Pennsylvania and New Mexico, but the GOP counterfeits were referred to as â€œelectors in waitingâ€ in case court challenges to Bidenâ€™s win were successful. But the certificates from the other five states falsely claimed that the pro-Trump electors were the rightful electors.

Officials in some of the states are either investigating the operation, or have referred information to federal prosecutors.

Nessel called the operation an â€œattack on the very fabric of our system of government.â€

Trump campaign adviser Boris Epshteyn told The Washington Post that the operation was justified given the â€œrampant fraudâ€ of the election.

There was no rampant fraud. Recounts and scores of court cases confirmed that Biden won the legitimate election.