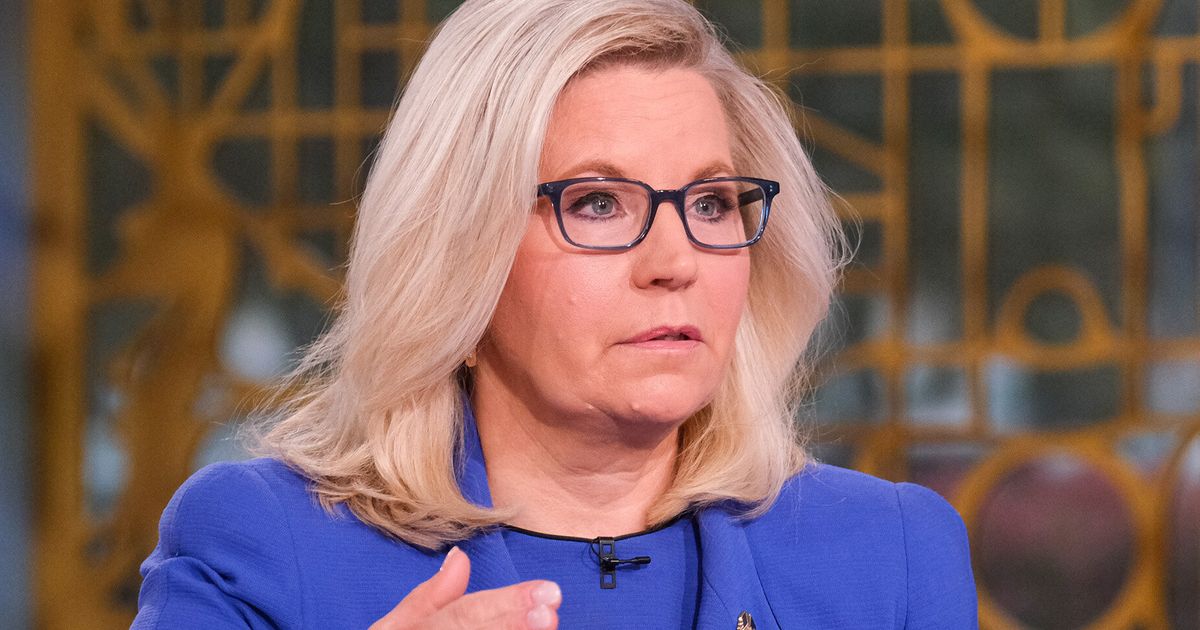 The House committee investigating the Capitol attack is holding discussions with lawyers representing former President Donald Trump about the terms of his potential testimony, which would occur under oath, Rep. Liz Cheney (R-Wyo.) revealed Tuesday.

Few details have emerged about the panel’s subpoena of Trump in the days since it was issued last month.

But Cheney, who serves as the committee’s vice chair, offered a small amount of clarity during a conversation with “PBS NewsHour” ahead of a Friday deadline for Trump to hand over records.

“We believe these matters are very serious. We haven’t made determinations about the format itself, but it’ll be done under oath. It will be done, potentially, over multiple days,” Cheney said of Trump’s deposition.

She went on: “We have significant questions based on the evidence that we’ve developed and, as I’ve said, what we know already [about] the extent to which he was personally and directly involved in every aspect of this effort.”

Asked how likely it is that Trump ends up testifying, the Republican congresswoman responded hesitantly.

“I think that he has a legal obligation to testify, but that doesn’t always carry weight with Donald Trump,” she said.

The New York Times reported last month that Trump has been telling people he is in favor of complying with the subpoena, so long as he could do so on live TV. Cheney has previously pushed back on the idea that Trump would be allowed to turn the subpoena into a “circus,” and she reiterated that position Tuesday.

“This is not a situation where the committee is going to put itself at the mercy of Donald Trump in terms of his efforts to create a circus,” she told “PBS NewsHour” anchor Judy Woodruff.

Cheney declined to comment on any potential charges that could come out of the committee’s investigation. The panel is expected to produce a report detailing its findings by the new year ― at which point the balance of power in Congress may shift in favor of Republicans wishing to dissolve the group.

It has been widely assumed that Trump would challenge the committee’s subpoena, making way for a court battle over whether Congress can compel a former president to provide testimony and turn over a wide swath of communications.

In a letter dated Oct. 21, the panel’s leaders told Trump they had “assembled overwhelming evidence, including from dozens of your former appointees and staff, that you personally orchestrated and oversaw a multi-part effort to overturn the 2020 presidential election and to obstruct the peaceful transition of power.”

Trump was instructed to turn over communications records by Friday, Nov. 4, and to testify at a deposition by Monday, Nov. 14.