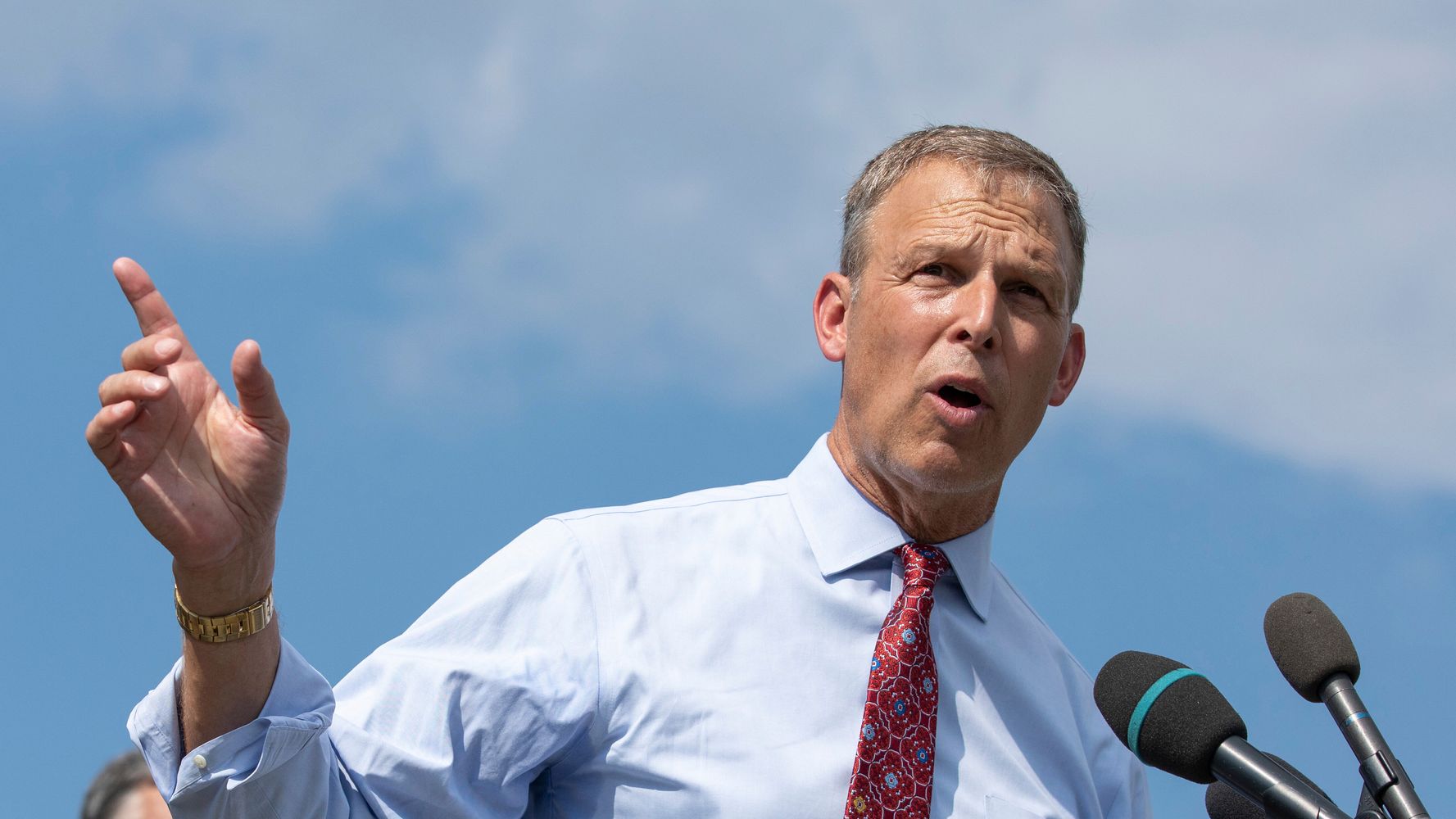 The latest request launches a new phase for the lawmakers on the committee, who have so far resisted going after one of their own as they investigate the insurrection by President Donald Trumpâ€™s supporters and his efforts to overturn the election. Perry and other congressional Republicans met with Trump ahead of the attack and strategized about how they could block the results at the Jan. 6 electoral count.

In a letter to Perry, Mississippi Rep. Bennie Thompson, the Democratic chairman of the panel, said the panel had received evidence from multiple witnesses that Perry had â€œan important roleâ€ in efforts to install Justice Department official Jeffrey Clark as acting attorney general.

The letter requests an interview with Perry, who pushed the Justice Department to overturn the election and met with Trump ahead of the violent attack, according to investigators.

The lawmaker representing Pennsylvaniaâ€™s 10th District was cited more than 50 times in a Senate Judiciary report released in October outlining how Trumpâ€™s effort to overturn his 2020 election defeat brought the Justice Department to the brink of chaos and prompted top officials there and at the White House to threaten to resign.

Perry, who has continuously disputed the validity of President Joe Bidenâ€™s victory in Pennsylvania, has said he obliged Trumpâ€™s request for an introduction to Clark, then an assistant attorney general whom Perry knew from unrelated legislative matters. The three men went on to discuss their shared concerns about the election, Perry has said.

The Justice Department found no evidence of widespread fraud in Pennsylvania or any other state, and senior Justice officials dismissed Perryâ€™s claims

The recent Senate report outlined a call Perry made to then-Deputy Attorney General Richard Donoghue last December to say the department wasnâ€™t doing its job with respect to the elections. Perry encouraged Donoghue to elicit Clarkâ€™s help because heâ€™s â€œthe kind of guy who could really get in there and do something about this,â€ the report said.

Perry has previously said his â€œofficial communicationsâ€ with Justice Department officials were consistent with the law.

The panel voted in November to hold Clark in contempt after he showed up for a deposition yet declined to answer questions. But Thompson has said he will hold off pursuing the charges and allow Clark to attend another deposition and try again. Clarkâ€™s lawyer has said Clark intends to assert his Fifth Amendment right not to incriminate himself, but the deposition has been repeatedly postponed as Clark has dealt with an unidentified medical condition.

The panel has already interviewed around 300 people as it seeks to create a comprehensive record of the attack and the events leading up to it.

Trump at the time was pushing false claims of widespread voter fraud and lobbying Vice President Mike Pence and Republican members of Congress to try to overturn the count at the Jan. 6 congressional certification. Election officials across the country, along with the courts, had repeatedly dismissed Trumpâ€™s claims.

An angry mob of Trump supporters were echoing his false claims as they brutally beat Capitol police and broke into the building that day, interrupting the certification of Bidenâ€™s victory.