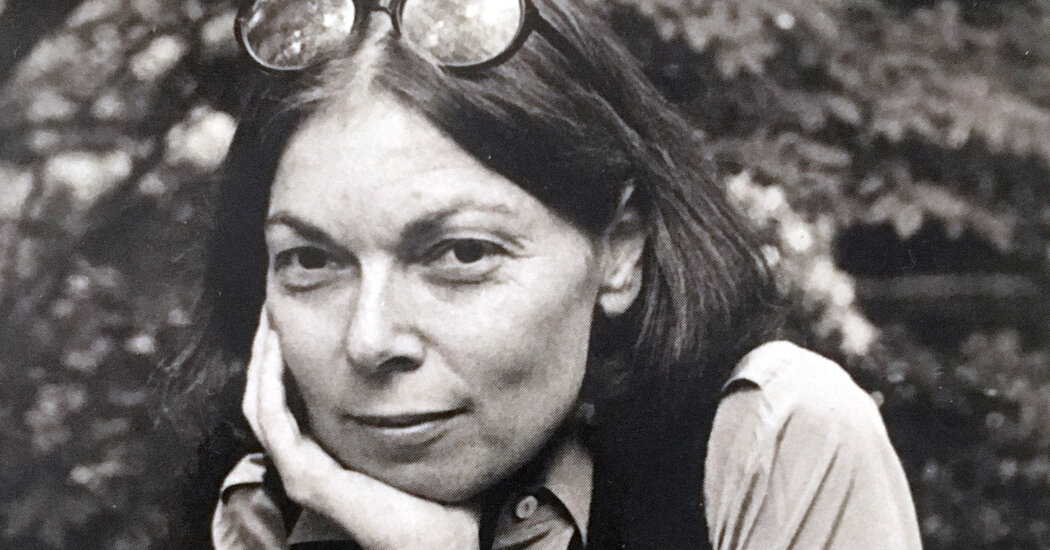 In a 2019 review in The Times of Ms. Malcolm’s book “Nobody’s Looking at You,” Wyatt Mason referred to the habit of some New Journalists to insert themselves in their stories and noted: “Taking no particular issue with the work of her colleagues, I wish nonetheless to say that Malcolm, line to line, is a more revealing writer, one whose presence in her pieces isn’t meant to advertise the self so much as complicate the subject. And also, line to line, she is a better writer.”

Janet Malcolm was born Jana Klara Wienerova on July 8, 1934, into a well-to-do Jewish family in Prague, in what was then Czechoslovakia. Her mother, Hanna (Taussigova) Wiener, was a lawyer. Her father, Josef Wiener, was a psychiatrist and neurologist.

In July 1939, when Janet was almost 5 and her sister, Marie, was a toddler, her parents scraped together enough money to bribe Nazi officials for an exit visa. (Family lore held that their money went to an S.S. officer to buy a racehorse.) The family traveled by train to Hamburg, then to New York on one of the last civilian ships to leave Europe for America before the outbreak of World War II. Upon arrival, they changed their surname to Winn; Jana Klara became Janet Clara.

They initially stayed with relatives in Flatbush, Brooklyn, while her father studied for his medical boards. In 1940 they moved to the Upper East Side of Manhattan, where her father in effect became a village doctor to the large working-class Czech population that lived in the East 70s. Janet’s mother, by then known as Joan, worked for the Voice of America.

In kindergarten in Brooklyn, Janet had felt lost and stymied by her inability to comprehend English. But she quickly picked up the new language during her early years of schooling in Manhattan, although when her father’s mother moved in with them in 1941 they still spoke Czech at home for her benefit.

If learning English came easily to Janet, learning that she was Jewish did not. One day she repeated an anti-Semitic slur, prompting her parents to inform her that she was Jewish. By then she had already internalized the anti-Semitism in the culture, she wrote in a New Yorker essay, “Six Glimpses of the Past” (2018).

“Many years later, I came to acknowledge and treasure my Jewishness,” she wrote. “But during childhood and adolescence I hated and resented and hid it.”