Janhvi Kapoor opens up on prepping for her role in Good Luck Jerry; says, “I trained extensively for the Bihari dialect” : Bollywood News – Bollywood Hungama 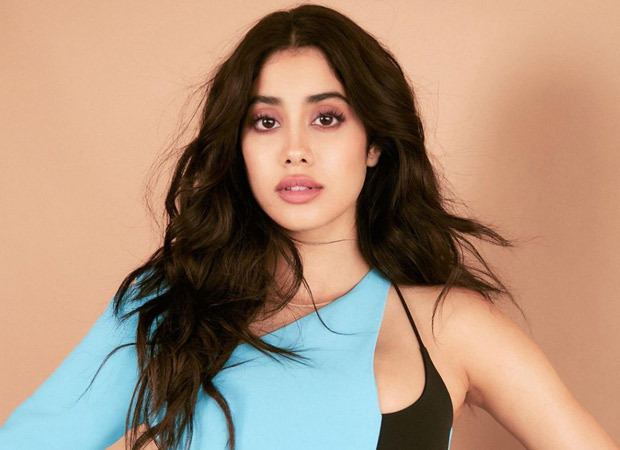 All of Bihar is listening to Janhvi Kapoor. She plays a Bihari daughter of an ailing mother in Sidharth Sengupta’s Good Luck, Jerry which streams on Disney+ Hostar from July 29. The film is a remake of the 2018 Tamil hit Kolamaavu Kokila in which Nayanthara played the lead.

Janhvi Kapoor opens up on prepping for her role in Good Luck Jerry; says, “I trained extensively for the Bihari dialect”

After hearing Hrithik Roshan’s and Sara Ali Khan’s ‘Bihari’ accent in Super 30 and Atrangi Re, Janhvi decided to work really hard to get the Bihari accent right. Commenting on her dialect for Good Luck Jerry Janhvi Kapoor said, “I trained extensively for the Bihari dialect. We had a few coaches namely Ganesh Sir and Mr. Vinod. We attended a workshop and listened to all those songs.”

Janhvi was even made to learn how to abuse in a Bihari accent. “That’s right. I was made to do an exercise wherein he would make me say Bihari abuses as a part of the training. The whole process was a lot of fun eventually. I am so thankful about getting to know the syntax of that section of our country.”

Also Read: Varun Dhawan and Janhvi Kapoor visit the Auschwitz Memorial in Poland for the next schedule of Bawaal