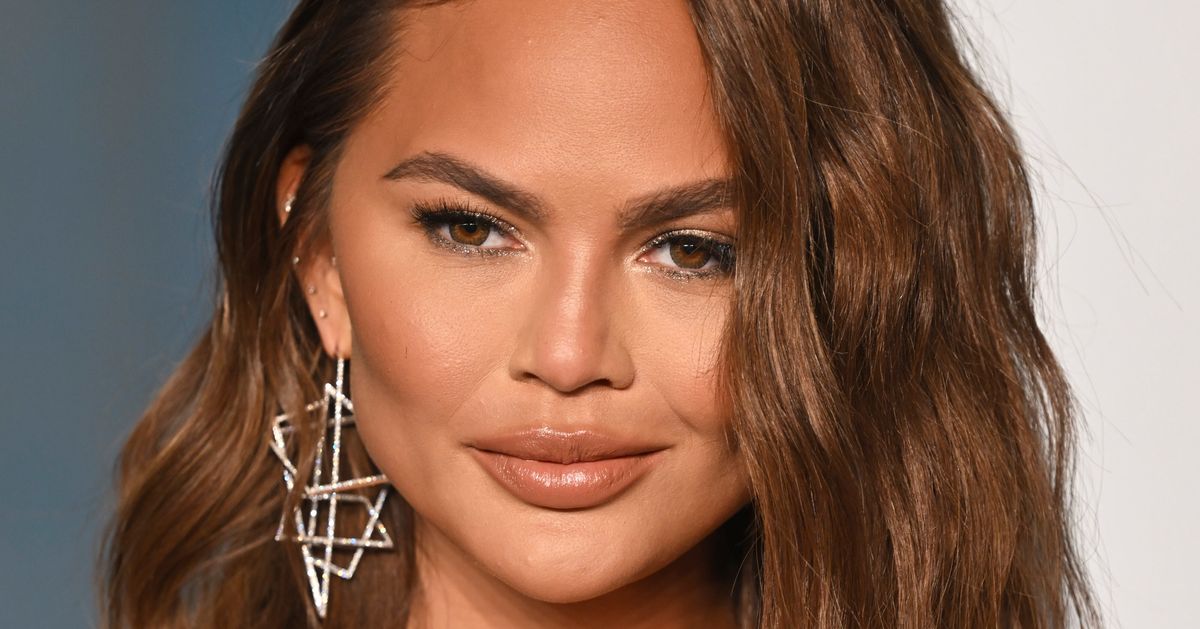 Kushner made the nasty comment Friday on the radio program “The Hugh Hewitt Show” while extolling his wife’s purported accomplishments “empowering women” and “helping people find a balance in their lives” as a businesswoman.

But the same people who had once “praised” his wife began “attacking her, often viciously and very cruelly,” when she joined her dad’s White House administration, also as a senior adviser, Kushner complained.

He singled out Teigen, calling her one of the “nasty trolls who would just say the most awful, horrible things about her.” Kushner said Ivanka “would always brush if off, but I would imagine it had to hurt.”

The outspoken Teigen has frequently criticized Ivanka Trump and her father.

In a panel discussion at a House Democratic Caucus retreat in 2019, she harshly criticized the former first daughter for her lack of empathy while her father pushed a policy to separate children from their immigrant parents at the southern border.

It’s “painful to see” images and videos of heart-wrenching separations with sobbing children, Teigen said at the time, and “it’s a painful thing to see such a complete lack of empathy by people like Ivanka.” Teigen is currently expecting her third child with musician John Legend.

During the height of the controversial border policy in early 2018, Ivanka Trump posed on social media hugging one of her own children. Donald Trump’s sister Maryanne Trump Barry called “that damn Ivanka” — a “mini Donald” —“oblivious” for putting this “picture of the ‘Madonna [Ivanka] and Child’ on Instagram when the big news of the day was how children are getting ripped away from their parents.”

Ivanka Trump did tweet a thank you to her father after he said he decided to end the policy he started. Yet a year later, when pressed about hundreds of children still separated from their families, she said the problem wasn’t in her “portfolio.”

Teigen, as many others did, also attacked a tweet by Ivanka Trump posing with a can of Goya beans to plug the product after the company’s CEO said the nation was “blessed” to have her dad as president. The stunt triggered ethics complaints over rules barring plugs for private products by federal officials.

The Trumps were cracking down on migrants coming into the U.S. at the Mexican border at the same time the family was plugging a food company founded by Spanish immigrants and still run by the same family.

had it with anyone who EVER defends this woman or puts her as the “sane” one in this family. what a repulsive trolling of the people. also (in the SEA of illegal shit this family does) is this even ethically ok or legal?? https://t.co/M8GJajHlGS

Donald Trump, known for his own racy language, once referred to Teigen as Legend’s “filthy-mouthed wife.” Teigen had quite a comeback for that one.

Shortly before Joe Biden’s inauguration, Teigen tweeted to Trump: “History will not be kind to you, you absolute psychopath. But I never was anyhow.”

Teigen has yet to respond to Kushner.