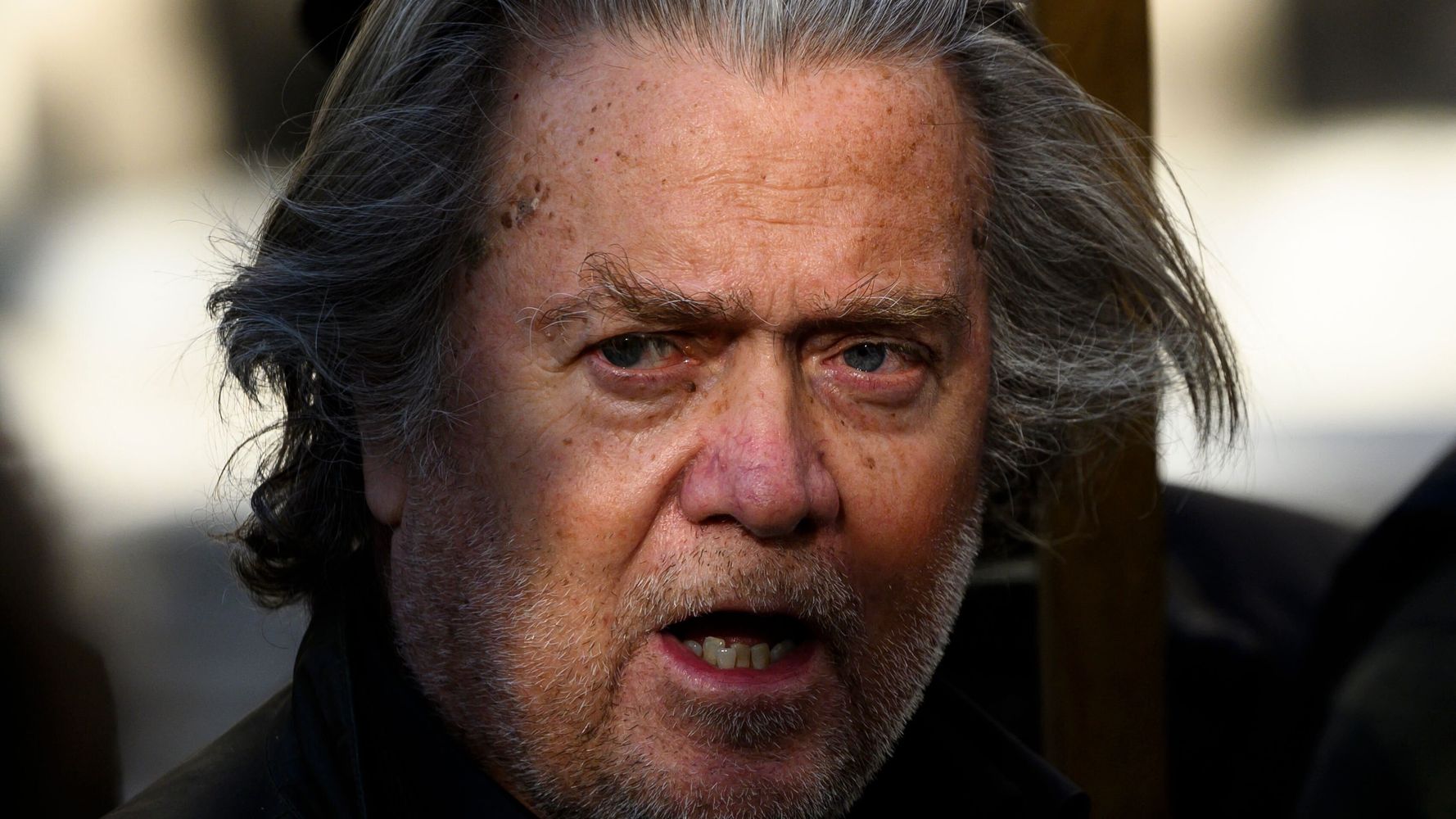 Volatile former White House strategist Steve Bannon once threatened to break Jared Kushner “in half” when they worked together in the West Wing, Donald Trump’s son-in-law has revealed in his upcoming book.

Bannon contributed to a toxic atmosphere in the turbulent West Wing during Trump’s tenure in the Oval Office, according to Kushner’s book, “Breaking History: A White House Memoir,” which is due out next month.

Kushner, who was a senior White House adviser at the time, said that Bannon yelled at him and threatened him in the Cabinet Room after Gary Cohn told Kushner that Bannon had been leaking negative information about the then-senior economic adviser.

“Steve, you gotta stop leaking on Gary,” Kushner scolded Bannon, he recounted in his book, according to CNN, which has obtained a pre-release copy of the memoir. “We’re trying to build a team here.”

Bannon, according to Kushner, fired back that it was Cohn who was leaking harmful information about him.

″‘Jared, right now, you’re the one undermining the President’s agenda,’” Bannon said, Kushner recounted. “He continued, his eyes intense and voice escalating into a yell. ‘And if you go against me, I will break you in half. Don’t f**k with me.’”

Kushner was cowed. He realized he was “woefully unprepared” to deal with Bannon, who had “a black belt in the dark arts of media manipulation,” he wrote, according to CNN’s account of the book.

In another incident, after Kushner called The New York Times about a story involving Bannon, the White House strategist exploded: “How f**king dare you leak on me? If you leak out on me, I can leak out on you 28 ways from Sunday,” Bannon told him, Kushner recalled in his book, according to CNN.

Kushner also noted in his book that Trump eventually soured on Bannon before firing him in 2017.

Trump tweeted then that “Sloppy Steve” “cried when he got fired” and “begged for his job.” Trump also said Bannon “has been dumped like a dog by almost everyone. Too bad!” he mocked-mourned.

Kushner joked to a friend at the time that Bannon’s firing was one of his biggest accomplishments in the White House.

Since his explosion at Kushner, Bannon has often publicly displayed some of his “black belt” in media invective.

Earlier this week he called on 4,000 “shock troops” to “deconstruct” the government “brick by brick” on one of his “War Room” podcasts.

He was found guilty last week of two counts of contempt of Congress for ignoring a subpoena to testify before the House select committee investigating the Jan. 6, 2021, insurrection.

Bannon vowed to “go medieval” on his enemies when he was served with his subpoena last year and said he would make the charges against him the “misdemeanor from hell” for the Biden administration. Instead, he didn’t even take the stand in his defense. The jury determined he was guilty after deliberating less than three hours.