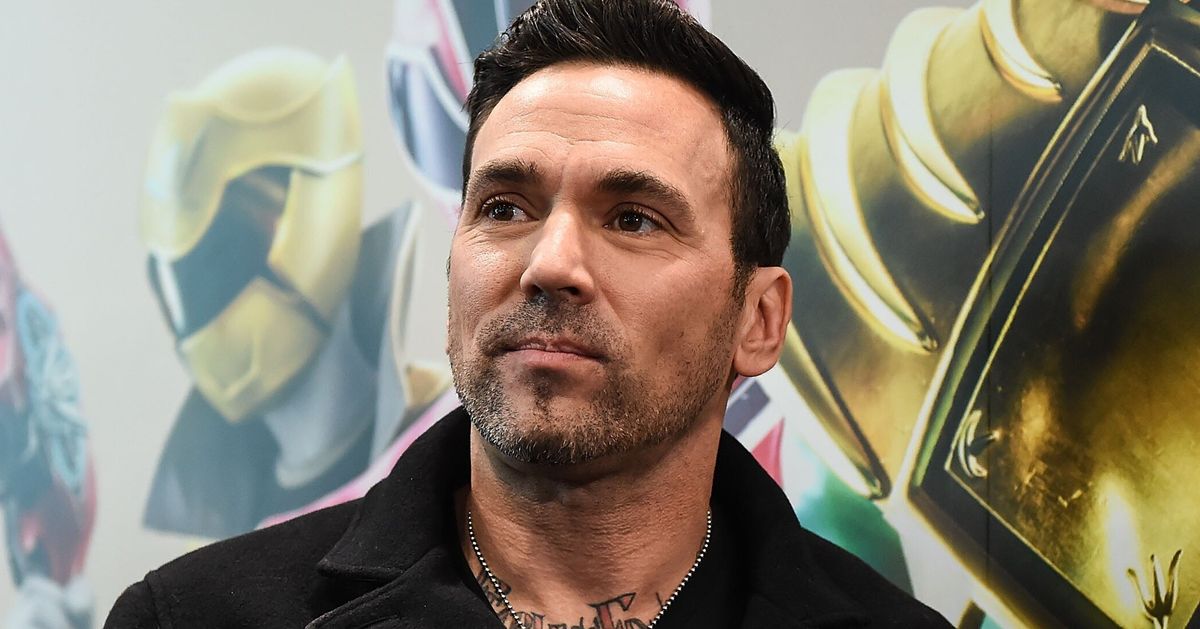 Jason David Frank, the actor and mixed martial artist who starred as the original Green Ranger in the popular “Power Rangers” franchise, died by suicide, his wife, Tammie Frank, told People. The 49-year-old’s death was confirmed on Nov. 20, but the cause of death had not been released.

“My name is Tammie Frank, and my husband was Jason David Frank, who tragically lost his life to suicide last week,” she told the outlet in a statement in which she attempted to set the record straight after seeing uninformed reports about their relationship. “While Jason was a well-known name to some, we lived a very normal life with ups and downs, just like anyone else.”

“His death comes as much a shock to me as anyone else,” she continued. “The truth is, I had no idea that Jason was thinking of ending things. Yes, he had struggled with mental health issues and depression before, but I could never predict what would happen that night.”

That night of Nov. 19 was part of a “fun weekend getaway” six weeks after calling off their separation and agreeing to reconcile, Tammie said, noting that she loved her husband but that he was “human, just like the rest of us” and “not without his demons.”

“A year ago, my daughter Shayla, whom Jason helped me raise as his own, suddenly passed away,” Tammie told People about her daughter who died at age 26. “Jason had been the one to find her when it happened, and the situation wrecked our family emotionally.”

Tammie told People she and Jason slept in separate rooms during their two-night trip in November because “he snored,” but had a “heartfelt” talk after returning to the hotel from a night out — only for her to find his room locked after briefly leaving to get him snacks from the lobby.

“I don’t know if the hotel staff or a guest called the police, but after I was taken downstairs by the police, they were able to open the door and found that Jason took his life,” she told People. “These were the ‘disturbances’ that has been brought up numerous times online.”

Tammie added that she hopes people “stop making assumptions and leave my family to grieve peacefully.” She concluded her statement by thanking Jason’s fans for their support.

Jason first played the role of Tommy Oliver in 1993 and donned Green, White, Red and Black Ranger uniforms during his time with the “Power Rangers” franchise. He held an eighth-degree black belt and founded his own martial arts style, Toso Kune Do, which was taught at his school.