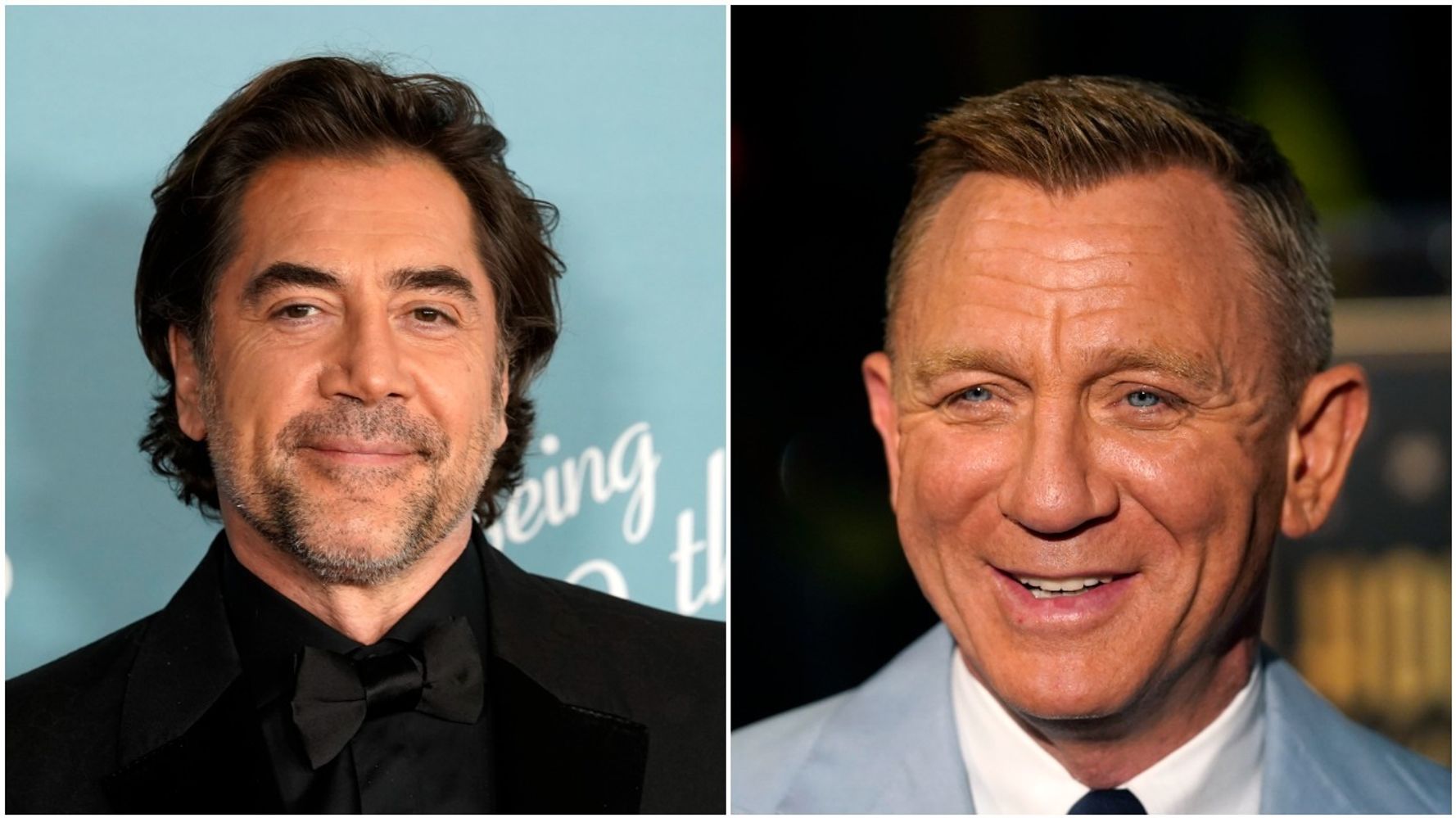 The two actors became friends while working on the film, so when they discovered their birthdays were only one day apart, a joint party seemed in order, according to Variety.

Bardem went all out for his birthday buddy, according to Craig.

â€œI remember you were in drag, but I know thatâ€™s a whole other story,â€ Craig said during a dual interview with Variety.

Bardem said he sang â€œHappy Birthday to Youâ€ in his â€œbest Marilyn Monroe impersonationâ€ â€• apparently one of the first times he performed musically in public.

Despite his lack of musical experience, Bardem was asked to perform as Desi Arnaz in â€œBeing The Ricardos.â€

You can see the complete conversation with Bardem and Craig in the video below: