Jay Leno Returns to Stage 2 Weeks After Burn Accident: ‘I Never Thought of Myself as a Roast Comic’ 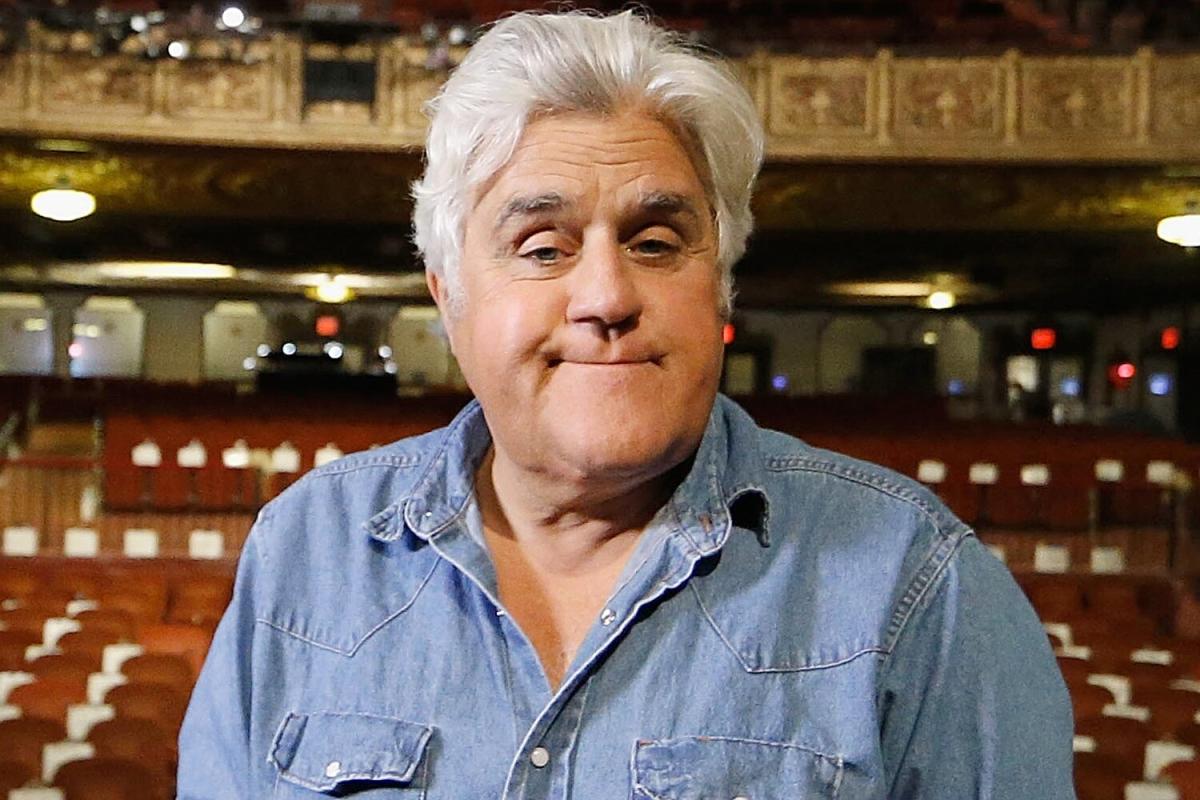 Laughter appears to be the best medicine for Jay Leno.

Two weeks after suffering serious burns in a fuel fire, the 72-year-old comedian returned to the stage on Sunday for a performance at The Comedy and Magic Club in Hermosa Beach, California.

“I never thought of myself as a roast comic,” Leno joked to reporters including NBC News as he arrived at the venue. “We have two shows tonight — regular and extra crispy.”

He added, “I feel good, thanks you guys.”

A frequent performer at the comedy spot, Leno’s show on Sunday was sold-out, a club spokesperson told CNN. The former Tonight Show host performed for more than an hour.

“He looked great and he had a lot of stamina,” one clubgoer told NBC News afterwards, another explaining that Leno was “full of energy” during his standup set and “told joke after joke after joke.”

Despite the laughs, Leno’s condition was no joking manner when he first was admitted to the Grossman Burn Center on Nov. 12 after suffering second- and third-degree burns on his face, chest and hands in a garage gasoline fire.

The car aficionado and star of Jay Leno’s Garage was working on a steam engine underneath a car in his garage around 12:30 p.m. when the blaze broke out. The Burbank Fire Department responded to the incident, transporting him to the renowned center where he underwent a series of surgical excision and grafting procedures for his burns.

“Some of the burns to the face are a little deeper and a little more concerning,” Dr. Peter Grossman, medical director at the Grossman Burn Center, said shortly after the accident, noting that Leno lucky hadn’t experienced any notable nerve damage. “I do anticipate him making a full recovery. Whether they’ll be remnants of this injury, it’s still too early to tell. I’d say that his injuries are serious, his condition is good.”

RELATED: What to Know About Jay Leno’s Burn Treatments and Skin Grafting Procedure

Leno was similarly optimistic, speaking two days after the incident in a statement shared with PEOPLE. “I got some serious burns from a gasoline fire,” he said. “I am okay. Just need a week or two to get back on my feet.”

He did just that, leaving the facility after a 10-day stint on Nov. 21 and happily smiling with the staff on his way out. He returned the next day to drop off thank-you gifts.

“Jay would like to let everyone know how thankful he is for the care he received, and is very appreciative of all of the well wishes,” doctors said in a statement at the time. “He is looking forward to spending Thanksgiving with his family and friends and wishes everyone a wonderful holiday.”

Never miss a story — sign up for PEOPLE’s free daily newsletter to stay up-to-date on the best of what PEOPLE has to offer, from juicy celebrity news to compelling human-interest stories.

Follow-up treatments will continue for Leno at the Grossman Outpatient Burn Clinic, they added.

In the meantime, Leno has further standup sets scheduled for the rest of the year, including multiple shows at the The Comedy and Magic Club on Dec. 4, 11, and 18. Tickets are on sale now.