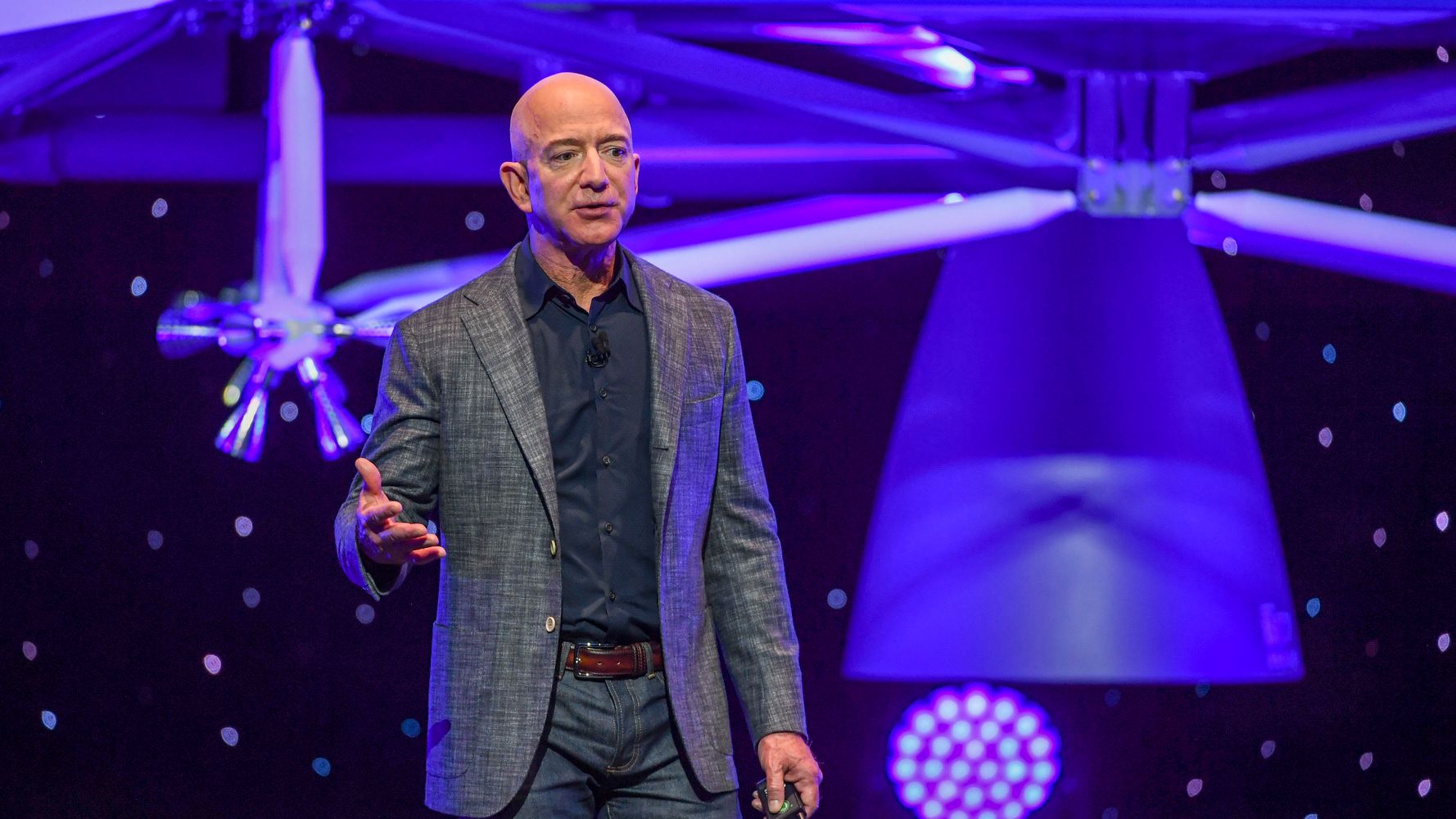 Amazon founder and CEO Jeff Bezos announced Monday that heâ€™s going to space on the first crewed flight of the New Shepard, a rocket made by his company Blue Origin.

Bezos â€• the richest person in the world with a net worth over $200 billion â€• will be joined on the flight by his younger brother, Mark Bezos.

â€œEver since I was five years old, Iâ€™ve dreamed of traveling to space,â€ Bezos wrote in a post on Instagram. â€œOn July 20th, I will take that journey with my brother. The greatest adventure, with my best friend.â€

The flight is scheduled for July 20, about two weeks after Bezos is set to resign as Amazon CEO.

The New Shepard â€• named for Alan Shepard, the first American to walk on the moon â€• features a six-seat capsule and 59-foot rocket. It has flown 15 successful consecutive missions to space and back, according to Blue Origin.

The first crewed flight will span 11 minutes and reach more than 60 miles above Earth, reported CNN.

â€œI want to go on this flight because itâ€™s a thing Iâ€™ve wanted to do all my life,â€ Bezos said in a video posted to Instagram. â€œItâ€™s an adventure. Itâ€™s a big deal for me.â€

Bidding for another seat on the flight is open until June 12, Blue Origin tweeted. As of Monday, more than 6,000 bidders from 143 countries had participated in the auction, with the highest bid at $2.8 million, according to Blue Origin.

The winning bid will amount will be donated to Blue Originâ€™s STEM-focused foundation, Club for the Future, the company said in a press release.