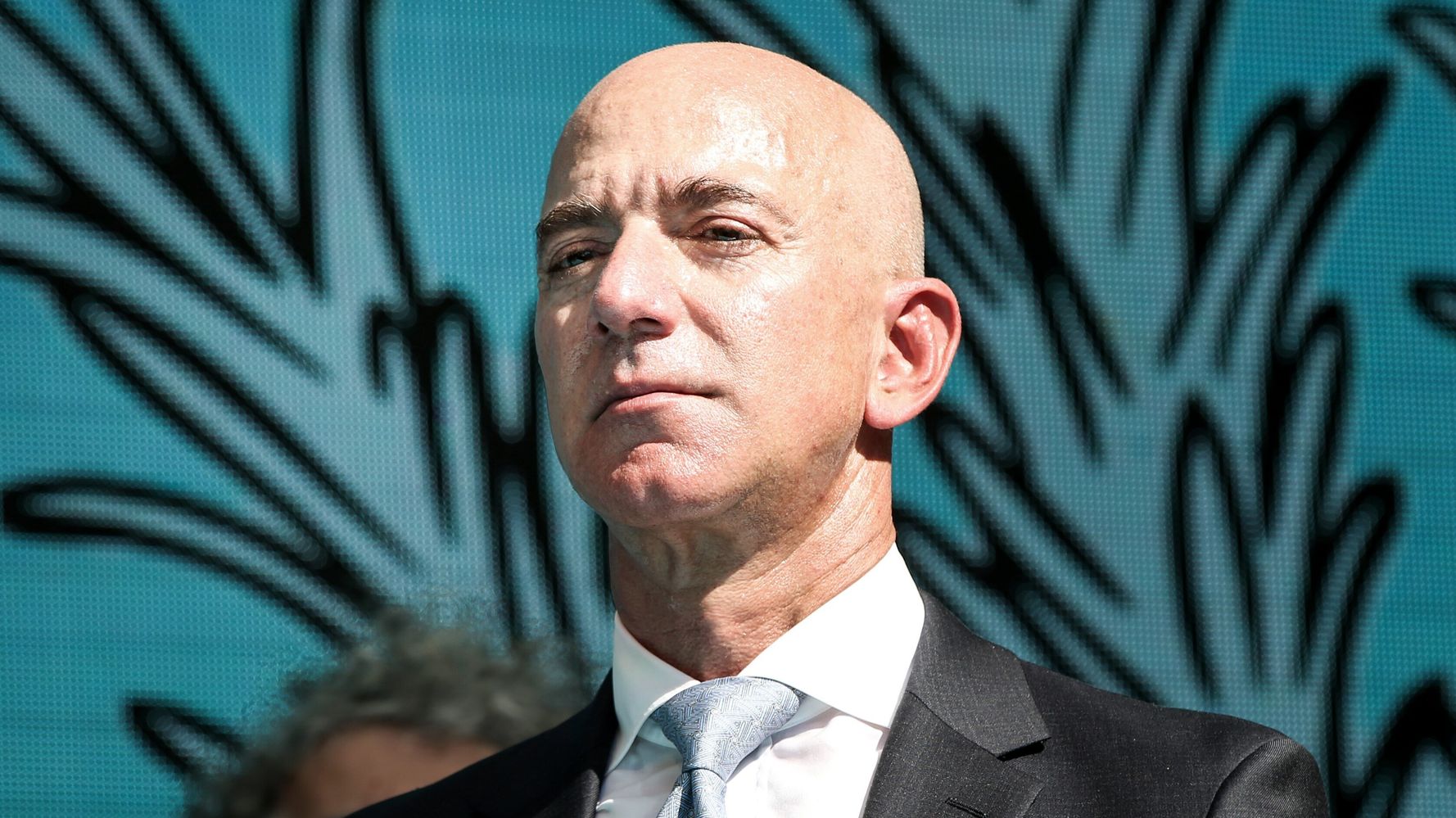 Bezosâ€™ statement, posted on the companyâ€™s website, was notable because it came after Biden singled out the company for criticism about how much it pays in federal taxes when he recently unveiled his $2.3 trillion infrastructure proposal.

Biden has proposed hiking the U.S. corporate tax rate to 28% from 21% to help pay for his plan, an idea that Republican leaders are panning as harmful to economic growth. Democrats will surely cite support from individual companies to undercut that argument.

â€œWe recognize this investment will require concessions from all sides â€” both on the specifics of whatâ€™s included as well as how it gets paid for (weâ€™re supportive of a rise in the corporate tax rate),â€ Bezos wrote. â€œWe look forward to Congress and the Administration coming together to find the right, balanced solution that maintains or enhances U.S. competitiveness.â€

Bezos was careful not to endorse a specific plan. Rather, he said â€œwe support the Biden Administrationâ€™s focus on making bold investments in American infrastructure.â€

The company would benefit from the investments made in roads, bridges, airports and broadband. Business groups have joined in the call for more public works investment by the federal government, but they have generally balked at Bidenâ€™s call for raising the corporate income tax, with the U.S. Chamber of Commerce describing Bidenâ€™s proposal as â€œdangerously misguided when it comes to how to pay for infrastructure.â€

Along with partially undoing the corporate tax cut put in place during President Donald Trumpâ€™s administration, Biden also wants to set a minimum U.S. tax on overseas corporate income, and to make it harder for companies to shift earnings offshore.

Amazon has long been criticized for paying virtually no federal taxes in the U.S. for years even as it built an e-commerce empire that currently has a market value of $1.6 trillion.

That has changed slightly in recent years as the Seattle company has become more profitable. Last year, it reported paying $1.7 billion in federal taxes on its U.S. income of $20.2 billion, working out to an effective tax rate of about 8%.