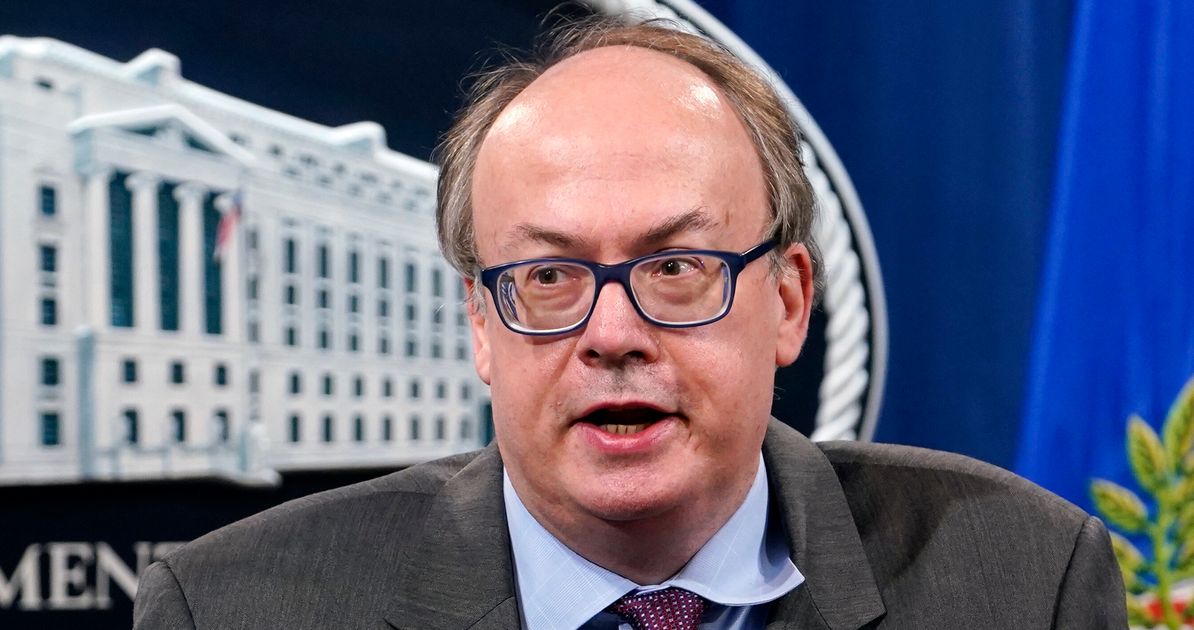 Federal investigators searched Clark’s Virginia home in June. His lawyer said the authorities recovered electronic devices as part of a criminal probe into the three Jan. 6-related charges and that only one of the seized devices was returned to him earlier this month, CNN reported.

Clark, a former environmental lawyer in the DOJ’s Civil Division, is also facing ethics charges from the D.C. bar for his involvement in pushing former President Donald Trump’s lies about the 2020 presidential election.

Clark’s lawyers asked for a delay in the D.C. Bar’s proceedings, citing the other pending investigations into their client — by the DOJ, the Jan. 6 House select committee and the Fulton County, Georgia, district attorney — but the request was denied, according to a filing released Tuesday and reported by The Hill.

Clark has disputed the ethics charges.

“At no time has President Trump complained about the legal, factual, and/or policy advice he received from respondent or voluntarily submitted a dispute of that nature to the D.C. Bar for investigation and adjudication,” his lawyers wrote in a filing earlier this month, according to Bloomberg.

Hamilton P. Fox III, the disciplinary counsel for the D.C. bar, charged Clark with attempting “to engage in conduct that would seriously interfere with the administration of justice.”

In December 2020, Clark allegedly wrote a draft “Proof of Concept” letter falsely claiming the Justice Department had “identified significant concerns that may have impacted the outcome of the election in multiple States, including the State of Georgia.” Clark also laid out a plan to replace electors for Joe Biden with ones in favor of Trump in several states, which would have disrupted the certification of the now-president’s win.

Clark pressed acting Attorney General Jeffrey Rosen, and his deputy, Richard Donoghue, to send the letter, but they refused.

Trump had considered appointing Clark in Rosen’s place, but didn’t go ahead with his plan after Donoghue told the former president he and others in the department’s leadership would resign if he did so.