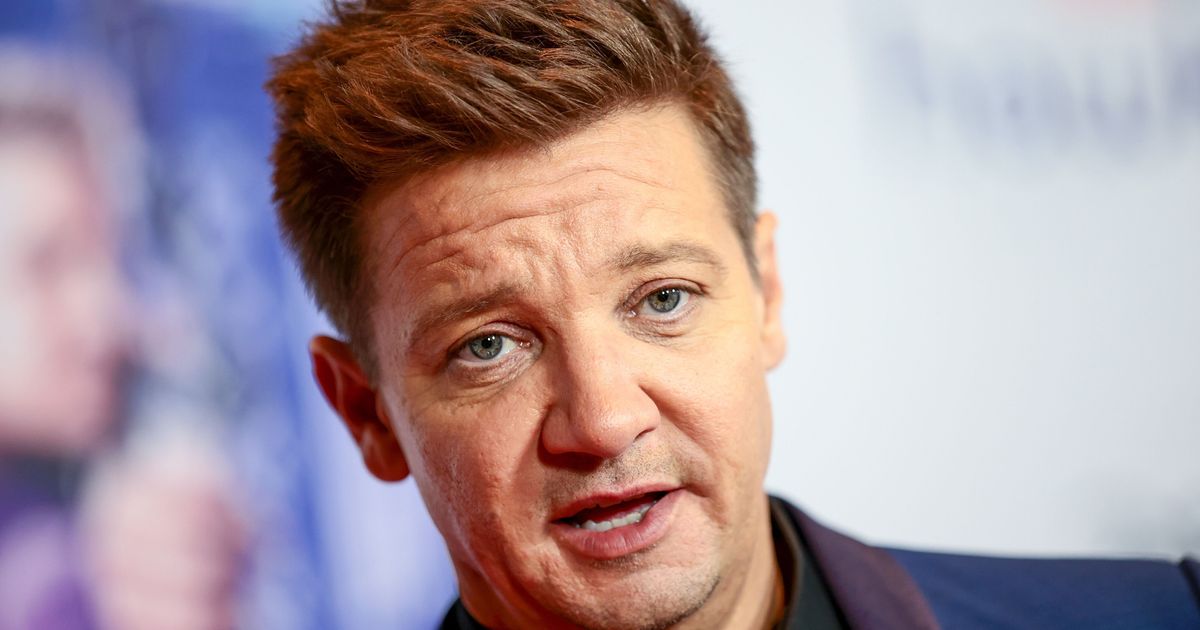 Jeremy Renner has become a real-life superhero as details about his snow plow accident have emerged.

A new report obtained by CNN from the Washoe County Sheriff’s Office in Nevada confirmed Renner was saving his adult nephew from being run over when he himself was crushed by the vehicle. The accident on Jan. 1 left Renner with more than 30 broken bones.

The Marvel star was using a Pistenbully snowcat to tow his nephew’s truck out of the snow when it started sliding downhill. The report said he jumped out “without setting the emergency brake” and then tried to stop the snowcat from hitting his nephew.

This proved challenging as the snowcat runs on a track, which Renner decided to climb in an effort to enter the cab and regain control. The report said he was “immediately pulled under the left side track” and that he was “run over” by the 14,330-pound machine.

I want to thank EVERYONE for their messages and thoughtfulness. Much love and appreciation to you all. These 30 plus broken bones will mend , grow stronger, just like the love and bond with family and friends deepens pic.twitter.com/kzj2CLYdXA

A 911 call log obtained by CNN said Renner was “completely crushed” as “the right side of his chest” had collapsed and his upper torso was “crushed.” The snowcat “rolled over him and continued down the road,” said the report, while Renner “focused on his breathing.”

Renner was ultimately airlifted to the intensive care unit of a regional hospital and underwent at least two surgeries. He made his first public statement on Jan. 3 and said he was “too messed up now to type” but nonetheless thanked his fans for their support.

Renner is selfless in helping others out of a jam, Reno Mayor Hillary Schieve told the Reno Gazette-Journal. While he was certainly eager to help his own nephew after a New Year’s Eve storm brought severe snowfall to the area, it reportedly could’ve been anyone.

“He was helping someone stranded in the snow. He is always helping others,” Schieve told the local newspaper, adding that Renner has routinely helped the community without ever publicizing it. “He’s always calling and saying, ‘Hey mayor, what do you need?’”

Renner returned home on Jan. 16 — and once again thanked his fans.