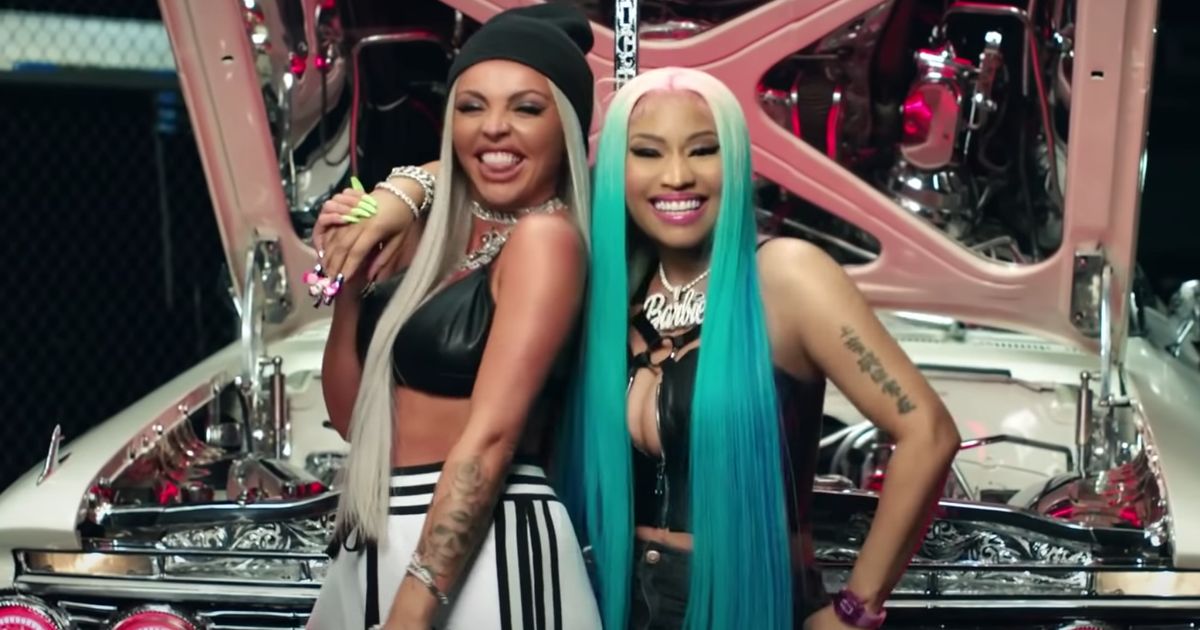 On Friday morning, Jesy dropped her debut solo effort Boyz, as well as its accompanying music video, which was shot in Los Angeles earlier this year.

Boyz features a guest verse from rapper Nicki Minaj, with whom she previously collaborated during her Little Mix days on the hit Woman Like Me.

The track includes a sample of Diddy’s Bad Boy For Life, with the US star also making an appearance in the music video.

In the Boyz video – which she co-directed alongside Harry James – Jesy pays homage to Diddy’s original Bad Boy For Life clip, appearing as a new arrival in the suburban town of Perfectville, where she and her friends swiftly begin to wreak havoc.

Back in December 2020, Jesy announced she was stepping down as a member of Little Mix after nine years, telling fans that being part of the chart-topping band was taking its toll on her mental health.

Defending her decision to go solo in a recent interview on Fearne Cotton’s podcast, she insisted: “I think a lot of people have misconstrued what I meant in my statement… I never said in my statement, ‘I’m coming out of the music industry, I’m not going to do music anymore…’

“I said, ‘I’m just going to start a new chapter of my life, I just want to make myself happy. I don’t know what that’s going to be, but I need to look after myself now, make myself feel better again’.”

Jesy also insisted earlier this week that while she is no longer in contact with her former bandmates, she still “loves them” and considers them “sisters”.

“Hopefully at some point in the future we can all come back together. I love them. They are my sisters in so many ways, but for the time being we just don’t talk.”

Watch the Boyz music video in full above.