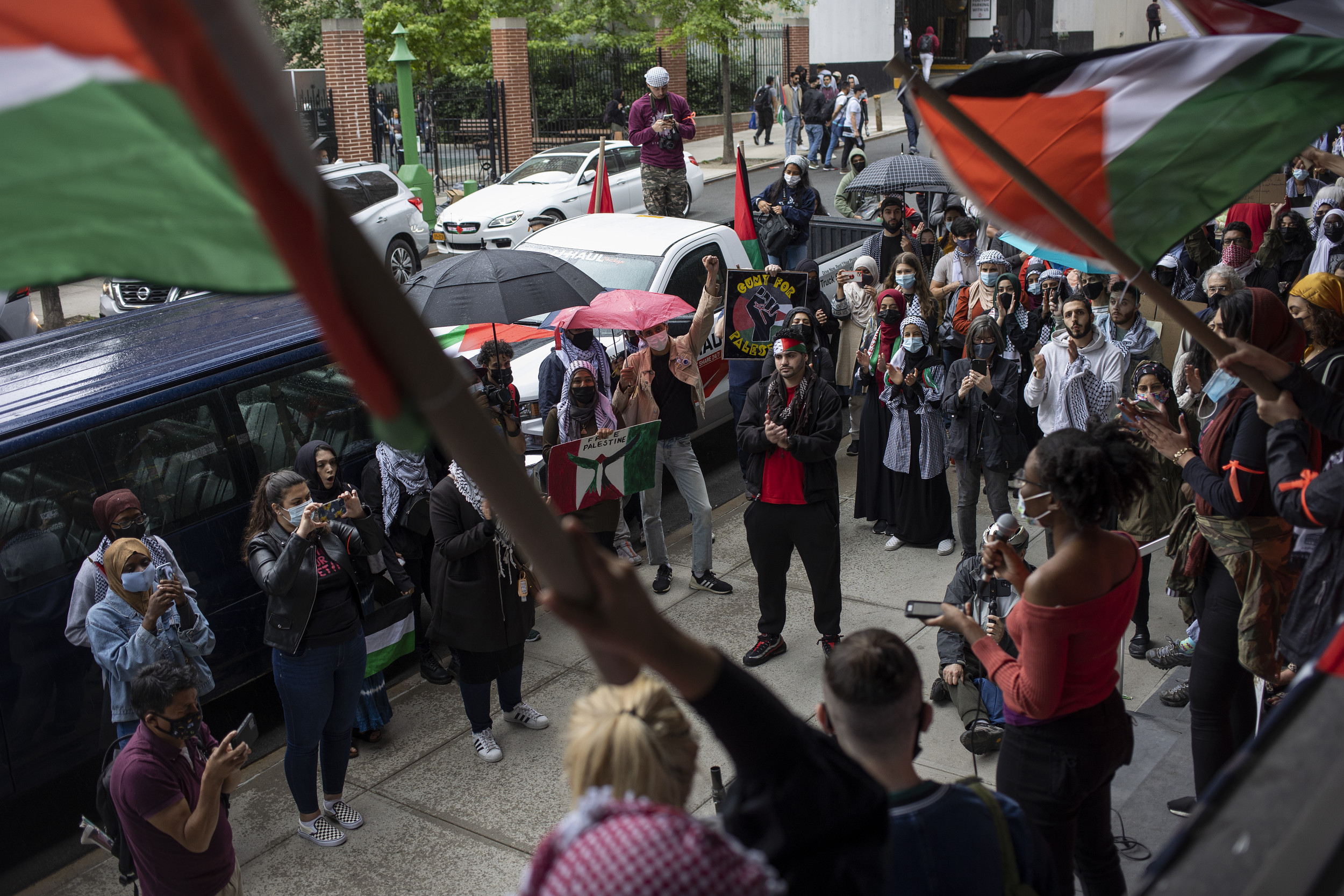 Alums for Campus Fairness (ACF), a group working to “counter anti-Semitism, including demonization of Israel and other forms of bigotry” on college and university campuses, on Tuesday announced the launch of a six-figure advocacy initiative directed at City University of New York Chancellor Félix V. Matos Rodríguez.

CUNY, New York City’s public higher education system, controls 25 campuses around the city and has been criticized by activists who allege that both students and faculty are systemically anti-Semitic.

CUNY said charges of inaction on anti-Semitism against Chancellor Matos Rodríguez were “wrong and absolutely false.”

Avi D. Gordon, executive director of ACF, said: “In the wake of repeated anti-Semitic incidents and the complete indifference of CUNY leaders and alumni, students will not sit by idly any longer. The Jewish community has been made to feel unheard and unwanted on CUNY campuses. This campaign is just the beginning of our efforts to hold them accountable.”

Gordon urged Matos Rodríguez to “correct course” to protect the safety of Jews on CUNY campuses. ACF is also circulating a petition urging the CUNY administration and Matos Rodríguez to take immediate action against anti-Semitism. ACF said it is reacting to a number of “institutional failures” at CUNY.

Matos Rodríguez has been criticized for refusing to take action against “systemic anti-Semitism” at his institution, including by multiple New York City Council members who admonished him after he failed to attend a Council hearing on anti-Semitism at CUNY.

Tirella pointed to Matos Rodríguez’s work with Hillel International, expanded training of campus administrators and student leaders to help them understand and recognize anti-Semitism, and efforts to share resources to report anti-Semitism on campus.

“To charge that he is doing nothing to combat anti-Semitism is both wrong and absolutely false,” said Tirella.

New York City Councilwoman Inna Vernikov, who has been highly critical of Matos Rodríguez, said the chancellor told her at a recent meeting that CUNY is now in the process of formalizing agreements to expand the system’s student exchange programs in Israel.