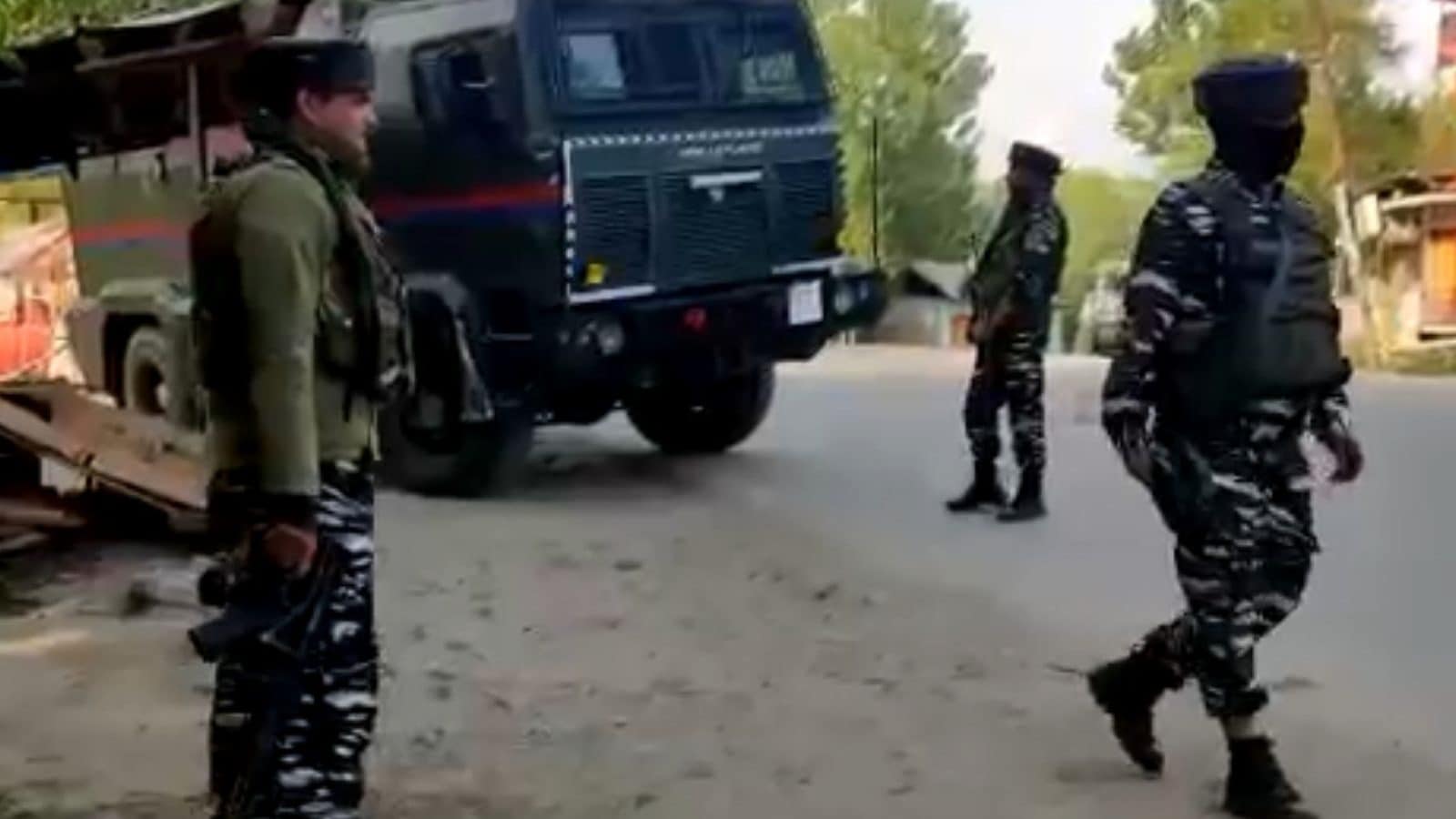 A cache of arms and ammunition were recovered from three militants killed in two separate encounters in Awhatoo and Batapora areas in South Kashmir’s Kulgam district in the last 24 hours, officials said on Wednesday. The Kulgam Police, Army and the CRPF in a joint press statement said the security forces have succeeded in neutralising terrorists in the district.

SSP Kulgam Dr GV Sandeep Chakraborty said that the security forces have achieved significant success in both these operations. “The safety of the citizens was ensured by the police and transparent operations were carried out in which the Army and CRPF extended their support,” he said.

Since last year, around 50 terrorists were killed in Kulgam district including 10 foreign terrorists, he said, adding that while Pakistan-based militants are trying to spread terror in the valley, the Jammu and Kashmir Police are working diligently against such nefarious activities.

Terrorist organisations want to disrupt the peace and push youth toward terrorism, but security forces are working hard to end terrorism, he added.

Two Jaish-e-Mohammad (JeM) militants were killed in an encounter in Awhatoo village on Tuesday, within 24 hours after a terrorist of the proscribed terror outfit was killed in a separate encounter in Batpora village.