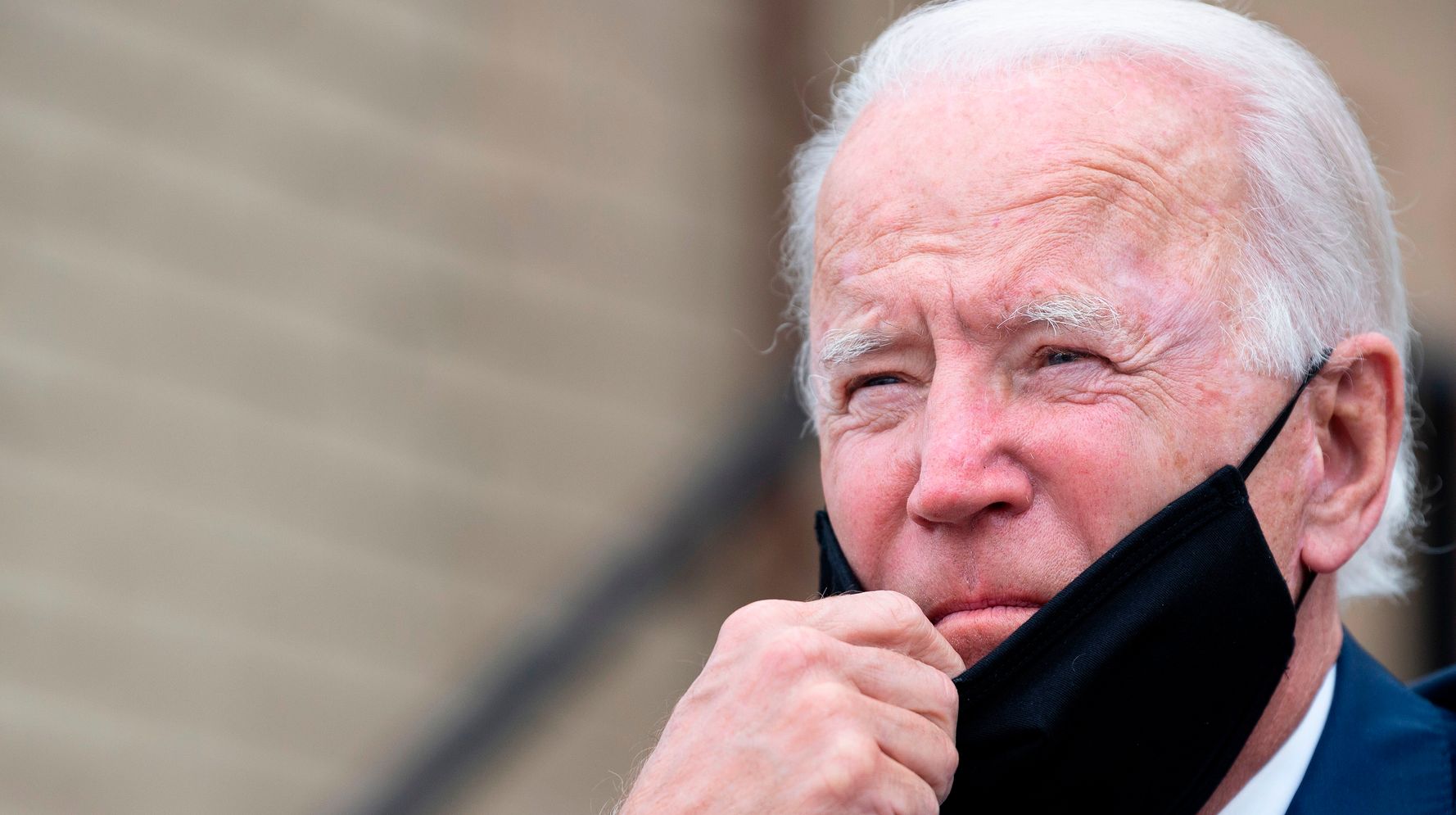 Democratic presidential nominee Joe Bidenâ€™s campaign released staff diversity numbers on Saturday after months of delay, revealing that the campaignâ€™s staff is mostly women and that more than one-third are people of color.

The numbers did not include a breakdown of LGBTQ staff members, and the campaign did not detail how many staffers of color are Black, Latino, Asian American or Native American.Â

Biden boasted in December of having the â€œmost diverse staff of anybody runningâ€ in the Democratic primary but declined to release data to that effect. At the time, the campaigns of Massachusetts Sen. Elizabeth Warren, Vermont Sen. Bernie Sanders and then-Mayor Pete Buttigieg all said their campaigns were made up of about 40% people of color.Â

The Biden campaign defined senior staffers as including â€œdepartment heads, senior advisors, deputy campaign managers and senior consultants who spend the majority of their time on the campaign, and others.â€

â€œWe are still continuing the hiring process and expect to continue to add key leaders across the campaign,â€ the campaign said.Â

The Biden campaign came under increasing pressure to release the data in recent days, following a BuzzFeed story highlighting their failure to do so. During a town hall with the group Asian and Pacific Islander American Vote on Saturday, Biden promised PBS NewsHour Host Amna Nawaz that his campaign would release the data.

â€œThe fact of the matter is we have a very diverse staff, and we have a diverse staff that goes across the board,â€ Biden said during the town hall.

While Bidenâ€™s victory in the primary was in large part thanks to Black votersâ€™ overwhelming support of him, and while he holds a substantial lead over President Donald Trump with voters of color, some Democrats have worried about the diversity of Bidenâ€™s top advisers in an election taking place during an era of racial strife and where turning out young people of color could be crucial to a Democratic victory.Â

Biden has a number of key outside and inside advisers who are people of color, including senior campaign advisers Symone Sanders and Cristobal Alex, and Reps. Cedric Richmond of Louisiana and Jim Clyburn of South Carolina. But virtually all of Bidenâ€™s core inner circle, which includes long-time advisers like Mike Donilon, Steve Ricchetti, and Bidenâ€™s sister Valerie Biden Owens, is white.Â

The Trump campaign did not immediate respond to a request for comment regarding its own plans to release staff diversity numbers.Â

Corporations and campaigns across the country have faced calls to reveal how diverse their staffs are during the weeks of reckoning with racism that followed the death of George Floyd at the hands of Minneapolis police officers.Â