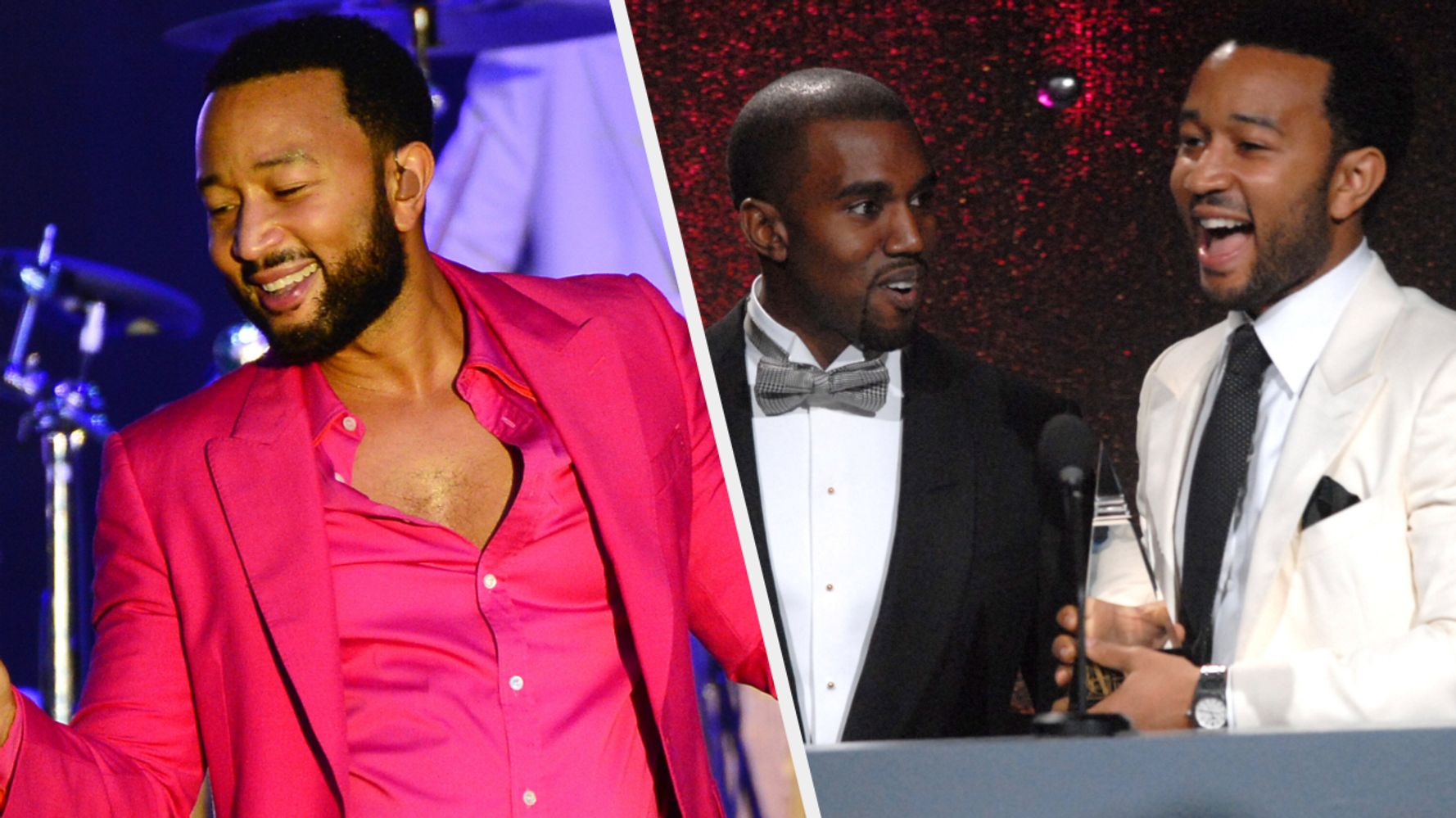 John Legend has revealed that Kanye West’s political views ultimately led to the downfall of their friendship.

The two artists were good pals and collaborators for a number of years, with John even signing with Ye’s record label when it launched in 2004.

However, in a new interview with CNN’s The Axe Files, the All Of Me singer admitted his friendship with Ye hit a rocky spot due to the rapper’s politics, namely his support for former US president Donald Trump.

“We aren’t friends as much as we used to be because I honestly think because we publicly disagreed on his running for office, his supporting Trump,” John said.

“I think it became too much for us to sustain our friendship, honestly.”

John added that the Touch The Sky musician was “upset that I didn’t support his run for presidency… for understandable reasons”.

The host then pointed out John was “not alone in that”, to which he said: “I wasn’t alone in that, but, you know, he was not happy about that. And we really haven’t been close since then.”

Despite having been a supporter of Trump throughout his presidency, Ye ultimately chose to run against him as an independent candidate in the 2020 US presidential election.

In the lead-up to the election, John – who was a vocal advocate for Joe Biden, and performed during the current leader’s inauguration celebrations – tweeted: “If you are going to speak out, try to do your homework. Read about it. Talk to activists and organisers and people impacted.

“Be open to evolution and changing your mind. Be intentional and strategic. And think about the impact of your words on the real lives of real people.

“Part of an artist’s job is to imagine a different future. I appreciate the desire to break free from the strictures of the two-party system in America, for instance. But you can’t divorce that conversation from the real world implications of rooting for a futile third party bid.”

He concluded: “This is not merely an intellectual exercise. It’s life and death.”

Asked during his latest interview what people “don’t understand” about Ye, John offered: “I think people get a lot about him. I think.

“He’s been very open with who he is and his struggles with mental health and he’s very real, honestly. I think there’s not a lot about him that people don’t get, like he’s been pretty upfront with his opinions, his struggles, all the things that he’s dealing with.

“I think what you see with him is pretty much what you get. I don’t feel like he’s a whole separate person in private than he is in public. I think you’re pretty much seeing the real Kanye publicly.”