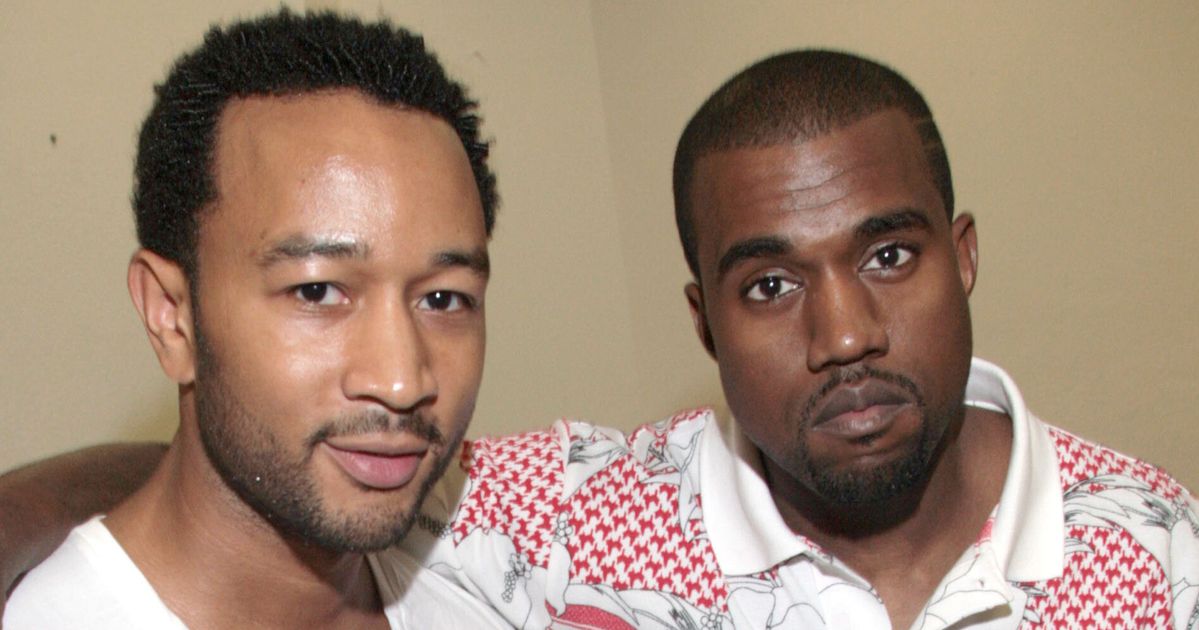 John Legend wants to set the record straight about why his friendship with Kanye West truly ended.

Their relationship first appeared to be in jeopardy when West published a text message exchange in 2018 that revealed their virulent disagreement regarding then-President Donald Trump. In an interview published by The New Yorker, John clarified this wasn’t the full story.

John appeared last month on The Axe Files podcast hosted by CNN’s David Axelrod and said he and Ye “aren’t friends as much as we used to be” and that the nearly 20-year friendship soured “because we publicly disagreed on his running for office, his supporting Trump.”

He said on the podcast that “it became too much for us to sustain our friendship.”

The media mischaracterised his statements, John told The New Yorker. He explained it was his disapproval of West’s presidential ambitions in 2020 — not Trump’s — and his public support for Joe Biden that caused the rift.

“Yeah, what it got described as was, we stopped being friends because he supported Trump, which was a mischaracterisation of what I said,” he told The New Yorker. “That was kind of the Rupert Murdoch version of the story — it was all over the New York Post and Fox News.”

The EGOT winner certainly had previous disagreements with Kanye, who posed with Trump in 2016, met him in the White House in 2018 and regularly wore a MAGA hat.

John told The New Yorker that West took his support for Biden personally and that “it’s up to him whether he can get past that.”

“He was upset that I didn’t support his run for presidency of the United States of America — for understandable reasons,” he said. “I wasn’t alone in that, but, you know, he was not happy about that. And we really haven’t been close since then.”

John also told The New Yorker certain political views can serve as moral “indicators of your character” and that “the most frustrating thing about [West’s 2020] run for the Presidency for me was how much it was an operation run by the Trump campaign.”

“I saw their work on his behalf as a clear scam and an operation to try to siphon Black votes away from Biden, so there was no way I was going to support it,” he said. “Kanye was upset with that, and we haven’t been friends since, really.”