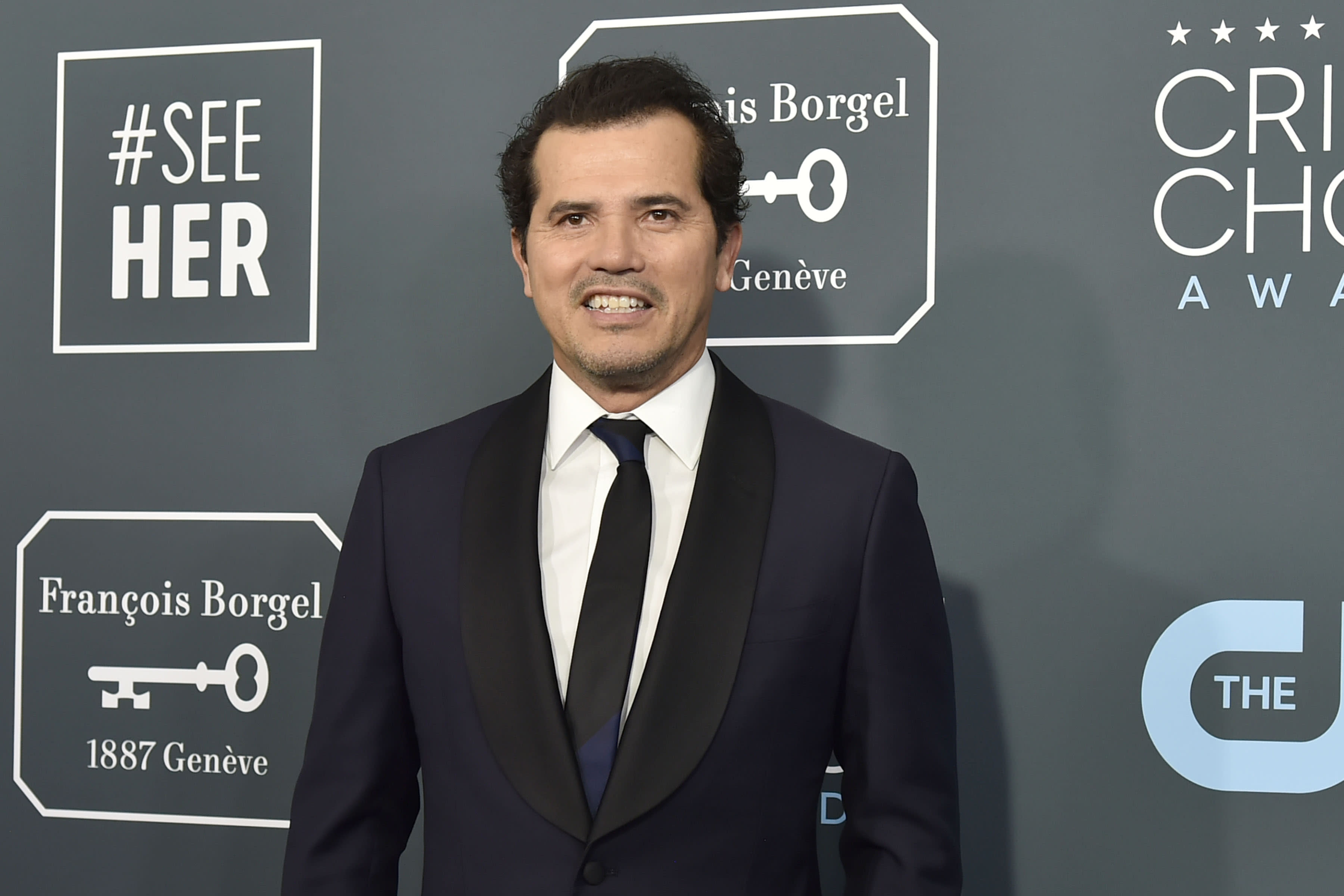 On Friday, the Critical Thinking actor and director appeared virtually on HBO’s Real Time With Bill Maher and responded to a report suggesting that President Trump is popular among young Latino voters.

“There was an article I saw in the paper this week that talked about how … Trump is doing rather well with with young Latino men because of the machismo factor. I see you shaking your head,” Maher told Leguizamo, likely citing an Oct. 14 New York Times article stating that nearly 30 percent of Hispanic voters say they support him, “despite his anti-immigration rhetoric and policies.”

“Latin people for Republicans are like roaches for Raid. Let’s just get real,” Leguizamo told Maher. “I just feel like there’s a level of self-hate or just lack of care for the rest of your Latin brothers and sisters who are in cages, who are being demonized by this president.”

Leguizamo added, “Hate crimes against Latin people are way up. How can you not … 23 people were shot in El Paso for just being Latin, and you don’t care so you’re gonna vote for this braggadocio president?” referring to the 2019 mass shooting in El Paso, Texas, that killed 20 people and left dozens more injured. “I just feel like it’s self-defeating and selfish.”

The actor suggested that President Trump was attempting to gain supporters by downplaying Biden’s faith. “They’re microtargeting Latin people in Arizona through WhatsApp … and they’re spreading this stuff that Biden is about to steal the Virgin Mary,” said Leguizamo. “First of all, he’s a super Catholic. … What’s he gonna be, like the Grinch with a big bag stealing the Virgin Mary? Who’s gonna carry those heavy-a** statues? Come on! He’s not taking the Virgin Mary.”

Earlier this year, Leguizamo told Mother Jones of Trump, “He’s a horrible human being who does a lot of horrible things, but he’s so horribly blatant about it that he galvanizes us. We were asleep at the helm, bro. All of us⁠ — white liberals, moderate Republicans, independents, Latin activists, black activists. He got us woke. We are in a moral correction right now in our society, trying to make everything right because he does everything so wrong.”

Last month, Leguizamo told Yahoo Entertainment that he planned to boycott the Sept. 20 Emmy Awards in in the absence of Latinx representation in TV and film. “If you don’t have Latin people, there’s no reason for me to see it,” he said. “What’s the point? It’s unbelievable that our stories aren’t being told, and there’s one reason for that. Executives don’t see us, don’t get us — don’t care about us.”

That void is why Leguizamo is working to create projects that highlight the lives of Latinx people. “I’m just dying to see positive Latin stories out there. … It’s just not OK to ignore us, exclude us,” he added. “We’re the largest minority group in the country. We’re the biggest voting block. We’re going to decide who the president is this year.” 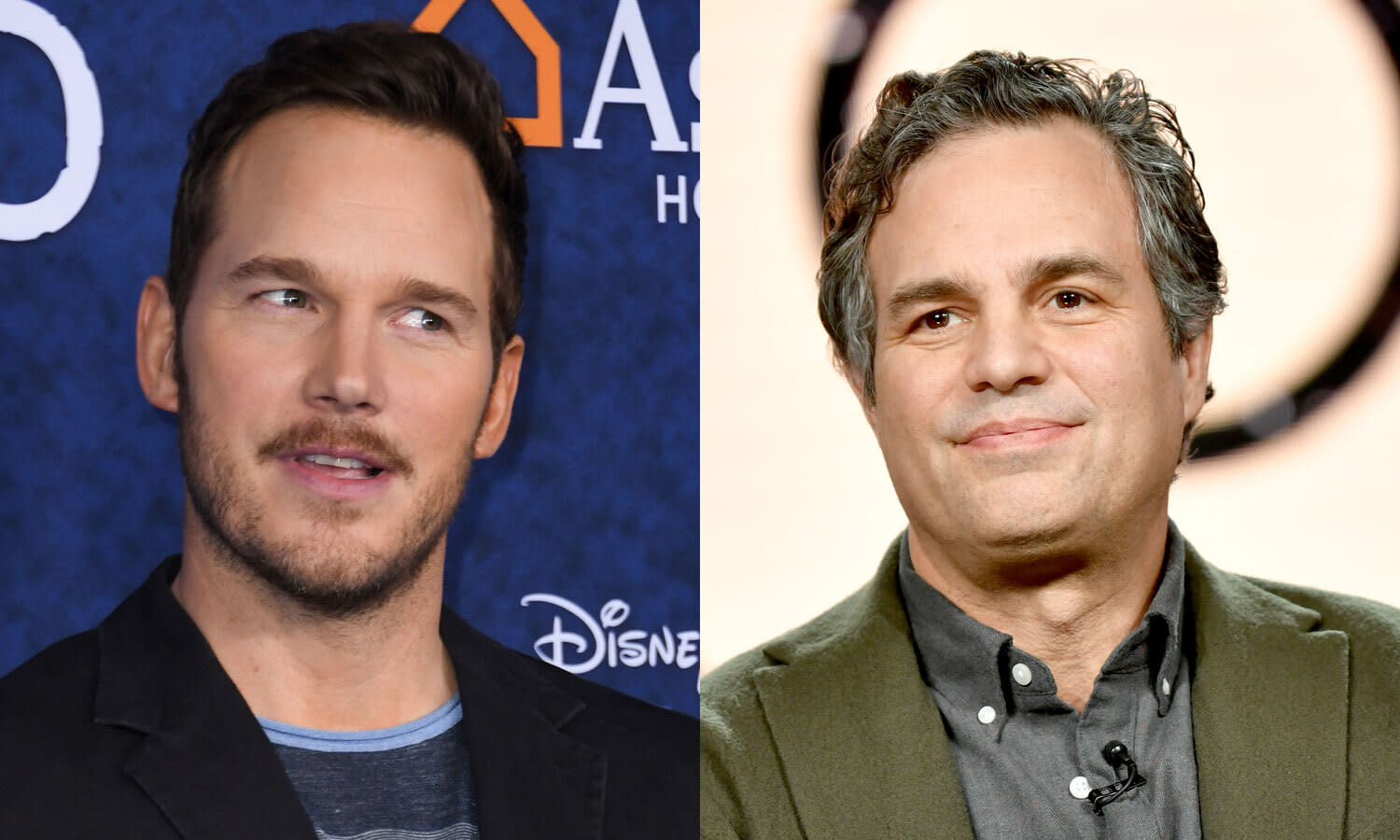 Mark Ruffalo defends Chris Pratt: ‘He is just not overtly political as a rule’