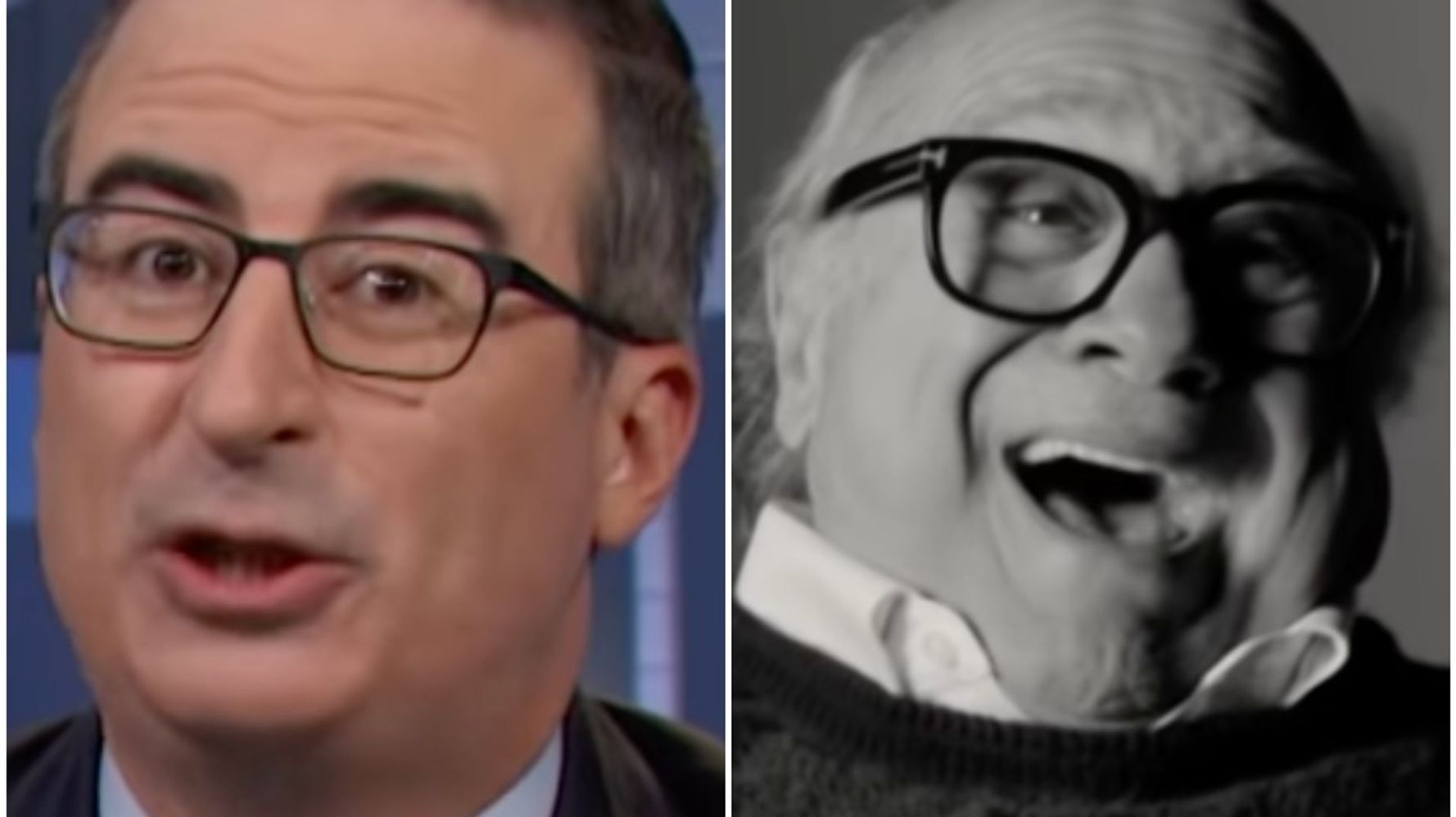 At one point, Oliver showed a 1994 ad featuring a chirpy DuPont worker who gushes about the company’s nonstick synthetic chemical Teflon ― a PFAS ― and its many uses. The commercial pretty much presents Teflon as “wizardry,” Oliver noted.

So to add some “much needed context,” Oliver recruited a boisterous DeVito for a wicked spoof of the ad. 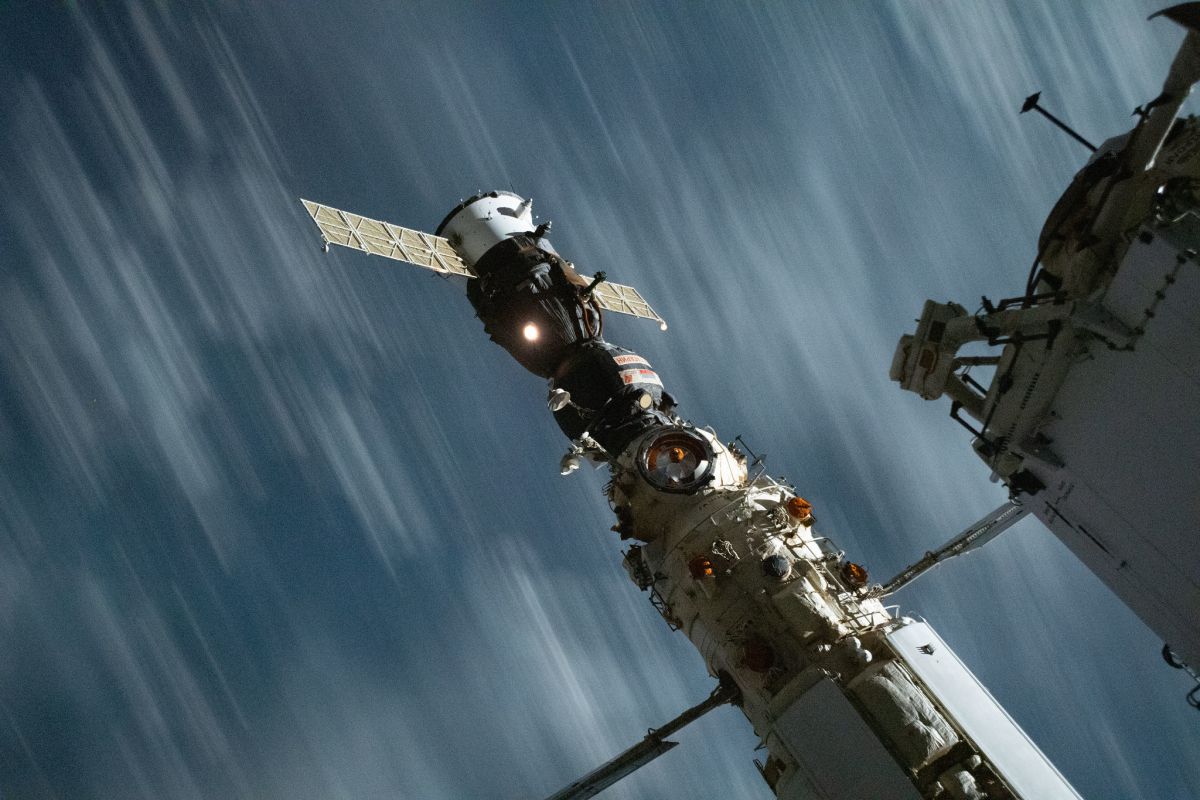 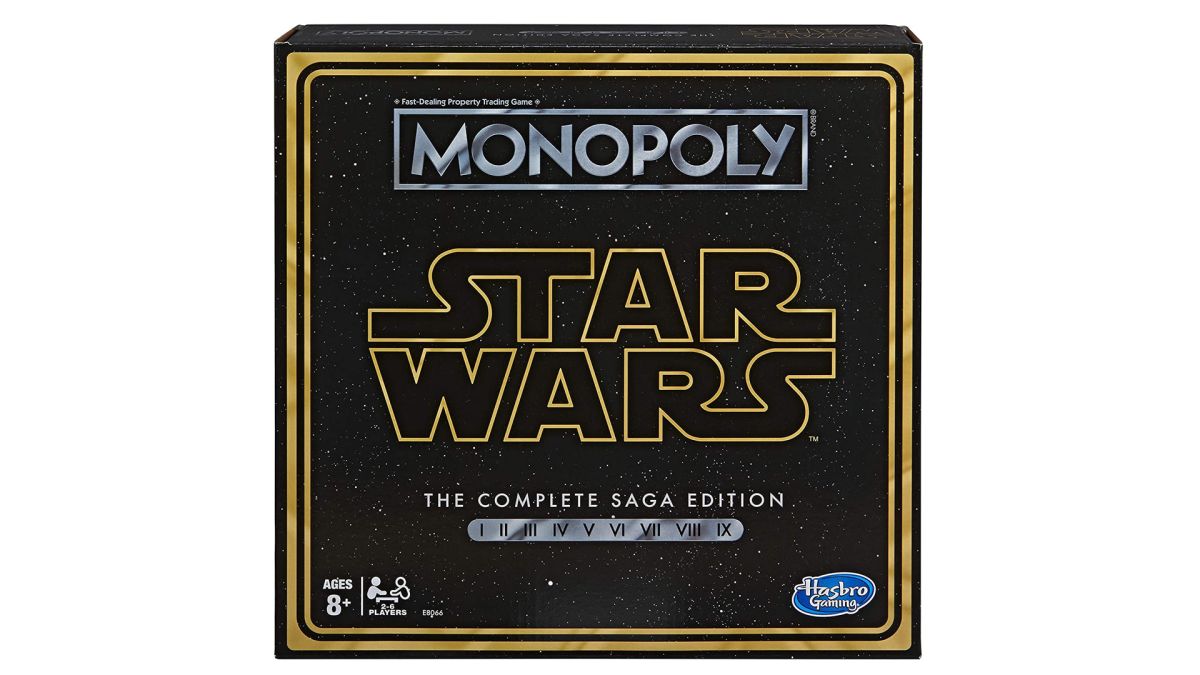