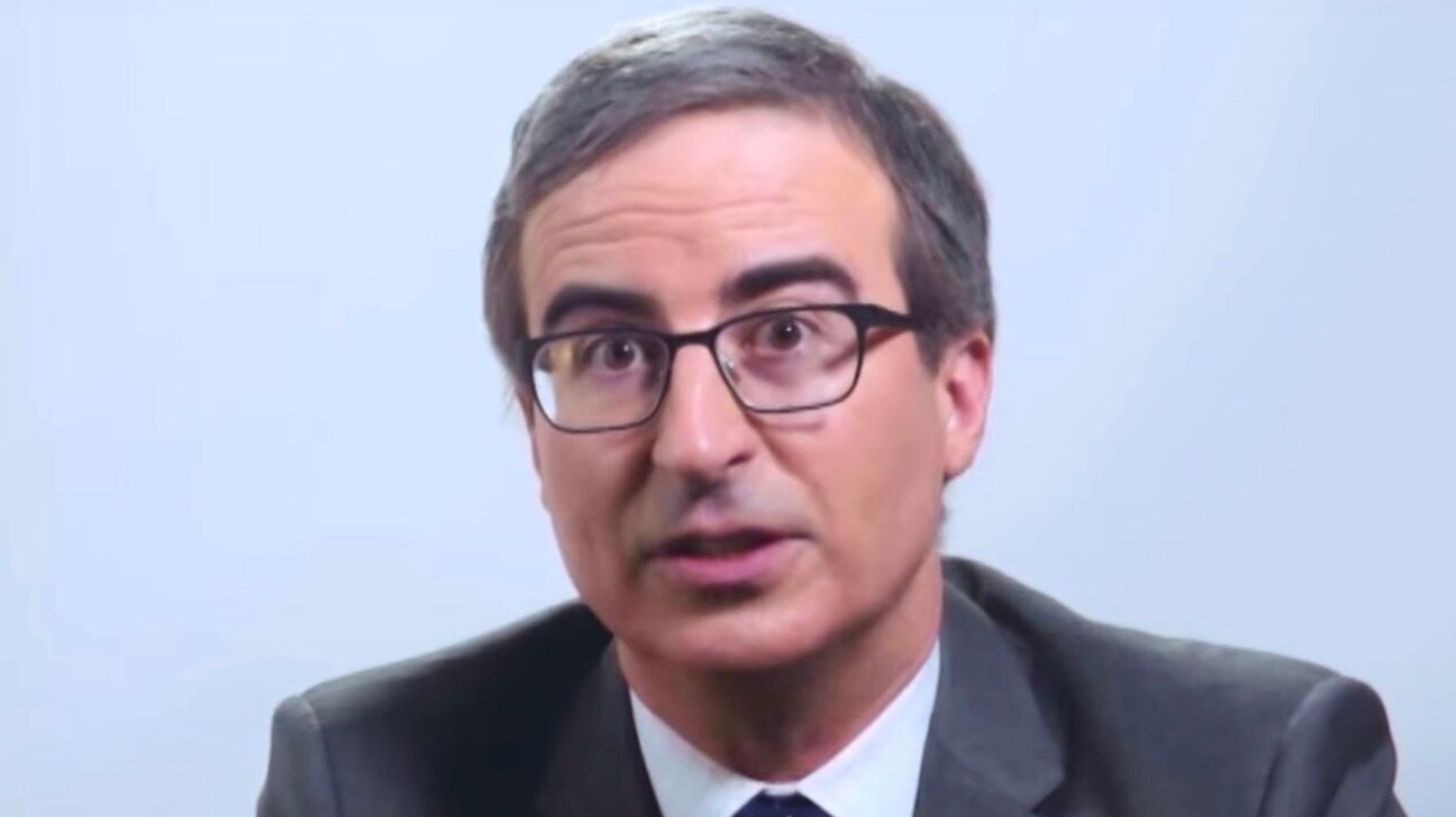 â€œThe police have not just been incidentally tainted by racism,â€ Oliver pointed out. â€œFor much of U.S. history, law enforcement meant enforcing laws that were explicitly designed to subjugate Black people.â€

That, he said, means more than just weeding out a â€œbad apple,â€ but rather dismantling an entire system â€• and replacing it with something that more effectively serves the communities.Â

The police killing of George Floyd, a Black man, in Minneapolis last month set off a wave of protests around the country, with â€œdefund the policeâ€ as one of the rallying cries.Â Â

Oliver pointed out that many on the right have seized on the slogan as meaning that people want to do away with police altogether, and played a clip of Fox News host Tucker Carlson arguing exactly that.Â

At first, Oliver feigned sympathy for Carlson and offered him some suggestions on how to destress.Â

Then, he dismantled Carlsonâ€™s talking points.

â€œDefunding the police absolutely does not mean that we eliminate all cops and just succumb to the purge,â€ he said. â€œInstead, itâ€™s about moving away from a narrow conception of public safety that relies on policing and punishment and investing in a communityâ€™s actual safety net.â€Â

See more of his discussion below:Â