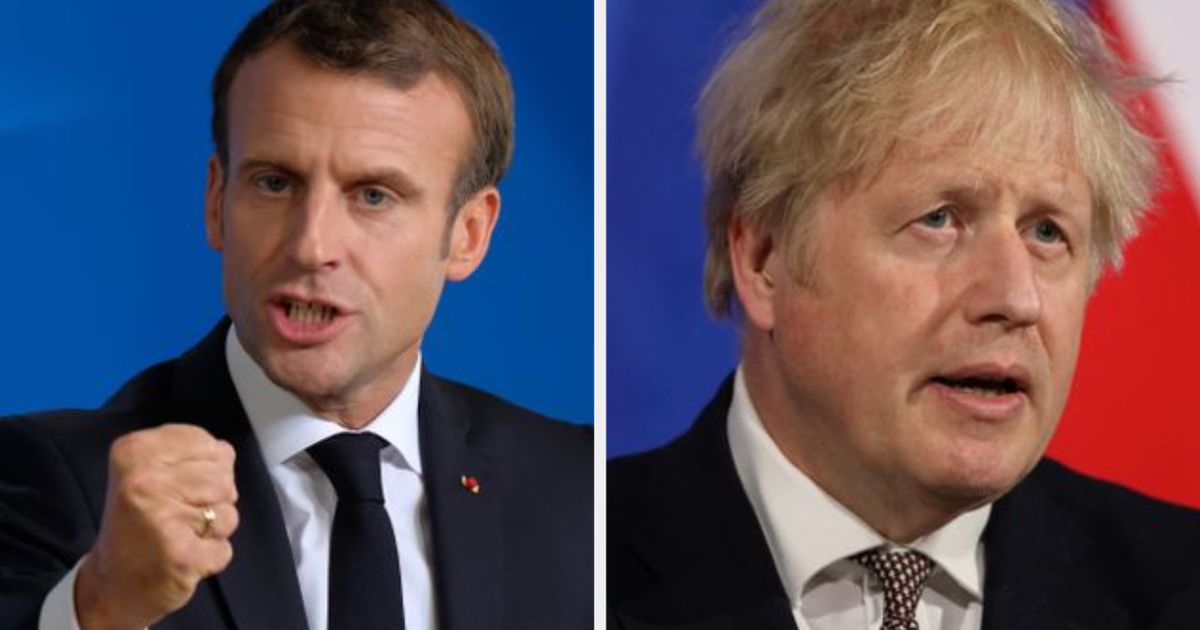 Boris Johnson and Emmanuel Macron will hold a “brush by” meeting amid the escalating row over fishing, Downing Street has said.

The two leaders will see each other at the G20 summit in Rome over the weekend before heading to the COP26 climate change conference in Glasgow.

It comes amid a growing row between the two countries over fishing licences that culminated in the French seizing a British trawler and fining another during checks off of Le Havre on Thursday.

France went on to threaten to block British boats from ports and tighten border checks if the UK does not agree to hand out more fishing licences by Tuesday next week.

“We are expecting the PM and president Macron to hold a brush by in the margins of the G20,” a spokesman for Johnson said on Friday.

“He will discuss a range of issues.”

The statement hinted at a short meeting, as opposed to a full bilateral meeting.

The spokesman also stressed that France remains a “close and strong” ally of Britain.

It comes as UK environment secretary George Eustice suggested the looming French election was “a factor” in the feud.

Eustice told the BBC Radio 4′s Today programme: “There obviously is an election coming up in France, it may be that is a factor in this.”

The UK has condemned “unjustified” threats from France and summoned the country’s ambassador.

Catherine Colonna is due to meet Britain’s Europe minister Wendy Morton this afternoon. 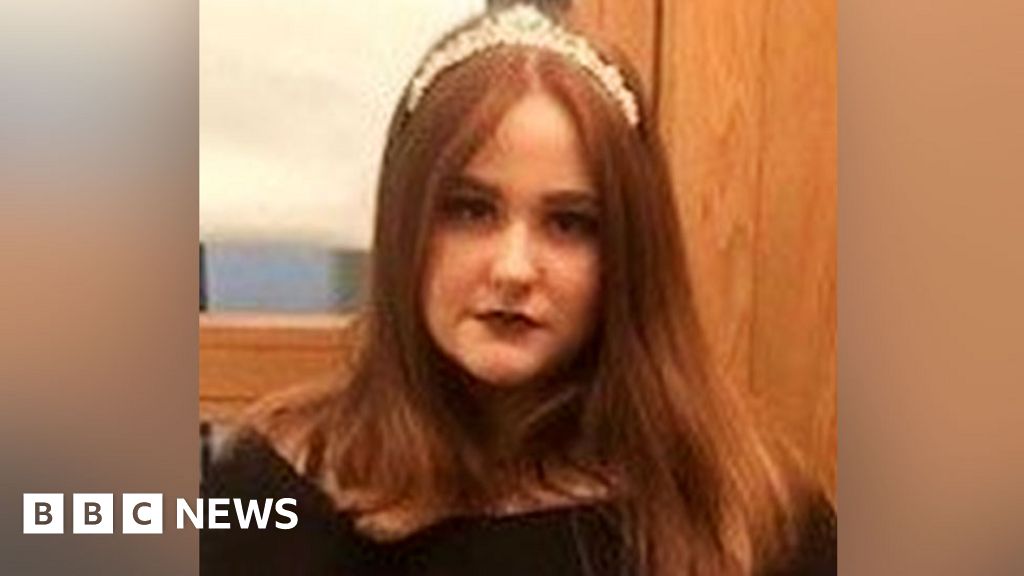 Murdered Amber Gibson ‘was acting like any other 16-year-old’ 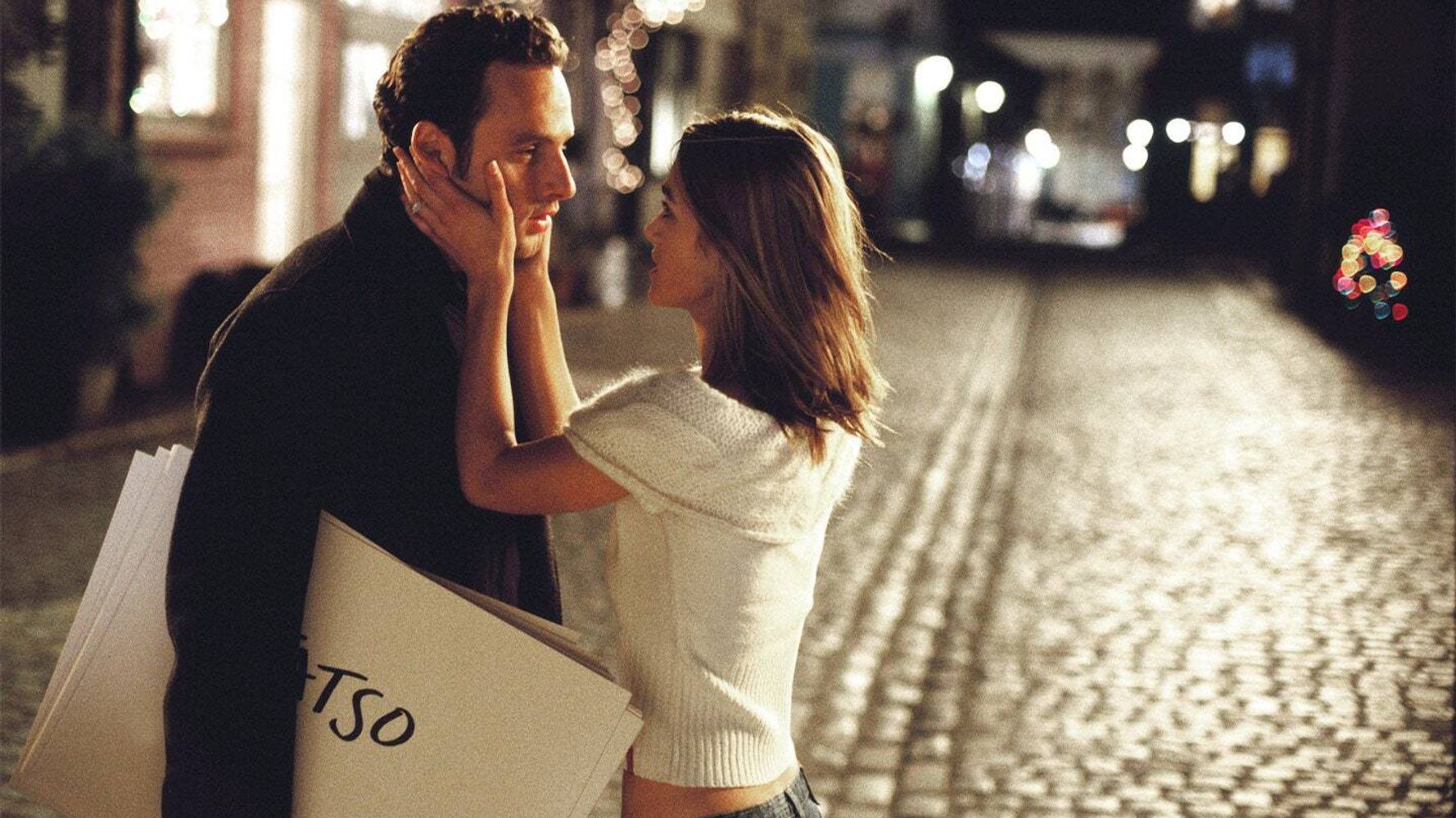